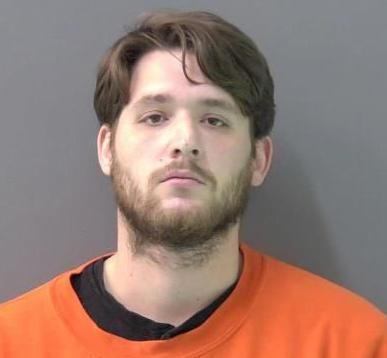 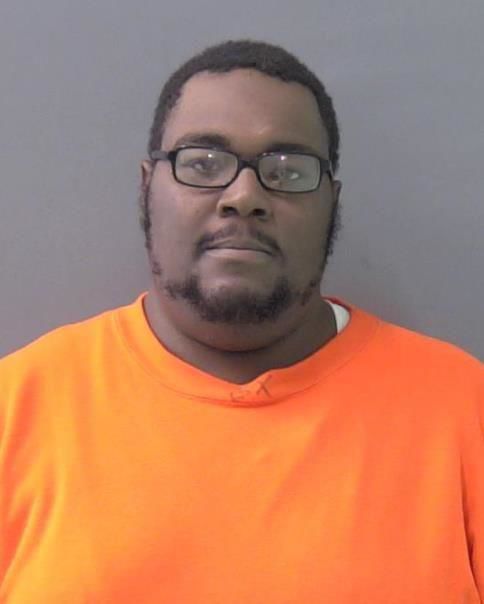 Two men entered guilty pleas on separate felony cases in a Bell County courtroom on Tuesday after police said one man sexually molested a girl last year and the other man ran over a woman with his car in 2018.

Hedrick is set to be sentenced on March 24 and Williams on March 31, said Bell County District Attorney Henry Garza on Tuesday.

Hedrick was listed in the Bell County Jail on Tuesday with a bond of $50,000 on the second-degree felony charge of indecency with a child by contact. Williams also was being held in lieu of bonds totaling $55,000 on charges of aggravated assault with a deadly weapon, a second-degree felony and credit or debit card abuse, a state jail felony.

On April 3, 2019, Killeen police took a report from a woman who said that Hedrick had molested a girl who was under 14 years old, according to the arrest affidavit. The girl said the incident happened the day before.

During a forensic interview at the Child Advocacy Center in Belton, the girl “affirmed what she had stated” to the woman who reported the incident, police said.

Hedrick in November last year had a not-guilty plea entered with the court.

Williams previously pleaded guilty to the assault and credit card abuse charges and, on March 1, 2019, was sentenced in the same court to 6 years of deferred adjudication probation on the assault charge and 3 years of deferred probation on the credit or debit card abuse charge, according to criminal conviction records from the Texas Department of Public Safety.

Williams on Tuesday entered a plea of true to both of the state’s motions to adjudicate probation after the state said that he violated six terms of his deferred adjudication probation. The motion, filed on June 19, 2019, said that Williams tested positive for cocaine, failed to report to his probation officer, did not obtain a required substance abuse screening, did not complete his community service hours, did not attend recovery meetings and is delinquent in numerous fees.

On May 29, 2018, Killeen police said he hit a woman with his car, coming within feet of a 9-year-old boy, according to the arrest affidavit. Williams struck the woman from behind after circling around.

Killeen police responded at 11:09 p.m. to the area of Evetts Road and Rocky Lane in reference to a traumatic injury call.

Upon arrival, police found the victim on the ground with an apparent compound fracture to her foot. The victim was transported to Scott and White Medical Center-Temple.

The boy told police the man and woman had been arguing in the car prior to the incident.

Witnesses at the scene told police they heard screaming and wrote down Williams’ license plate number.

When police found Williams at his residence in Killeen, officers said Williams told them he had been intoxicated during the incident and did not remember any details.

The victim said Williams struck her with the car, backed up and then “zoomed forward” over her foot, according to the affidavit.