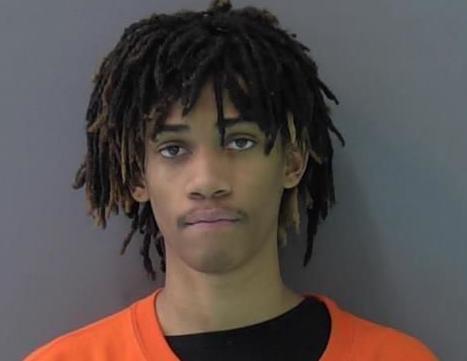 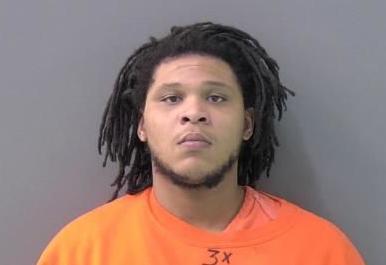 Two men were sentenced in Bell County courtrooms this week on unrelated charges of deadly conduct by discharging a firearm, a third-degree felony. One man received probation and the other man was sentenced to prison time.

Brandon Janiles Lockhart, 18, “was sentenced to 9 years in the Texas Department of Corrections,” said Assistant District Attorney Erica Morgan on Friday. “He was admonished by the judge that he would be considered for ‘shock probation’ if he has exhibits good behavior in prison.”

A judge approved a personal recognizance bond after a July hearing, but Lockhart was booked back into the Bell County Jail on Nov. 14, 2019, and his bond set at $500,000, according to jail records.

By 4 p.m. on Friday jail records listed him as sentenced, with no bond.

Lockhart is accused of shooting at a Harker Heights home with children inside as retribution after a fight at school the previous day with a young man who lived at the house.

Heights police were called to a house in the 600 block of Mustang Trail on May 2, 2019, regarding a shooting. Police found .380-caliber shell casings in front of the house and bullet holes through a window, according to the arrest affidavit.

Police were shown messages from the resident including one that stated: “I’m coming to yo crib at like 9:30 and if you don’t come outside I’m shooting out windows,” police said.

Felicia Hall, the homeowner and mother of the young man who lived at the house, told the court during a bond hearing last month that the window that was shot out was where her 2-year-old twins sleep. She said her truck and a car also had damage from bullets. Hall said her son told her that he had been threatened after getting into a fight with Lockhart at a school in Copperas Cove the previous day.

Lockhart’s mother emphasized that her son had no criminal convictions or a juvenile record.

On Aug. 5, 2019, Killeen police were dispatched to the 1200 block of Illinois Avenue in reference to shots fired, according to the arrest affidavit. A witness told police that he had been hearing gunshots for the past few days and had seen a man shooting at a target on a tree in the backyard of a nearby house.

Police went to the house where the tree and target were located and spoke to a woman who said her son practices his shooting but that she did not know it was illegal. The son, later identified as Harris, admitted to shooting even though he knew houses were around because he thought the tree would stop any bullets.

A search of the Texas Department of Public Safety database of criminal convictions in Texas returned no results for Harris.