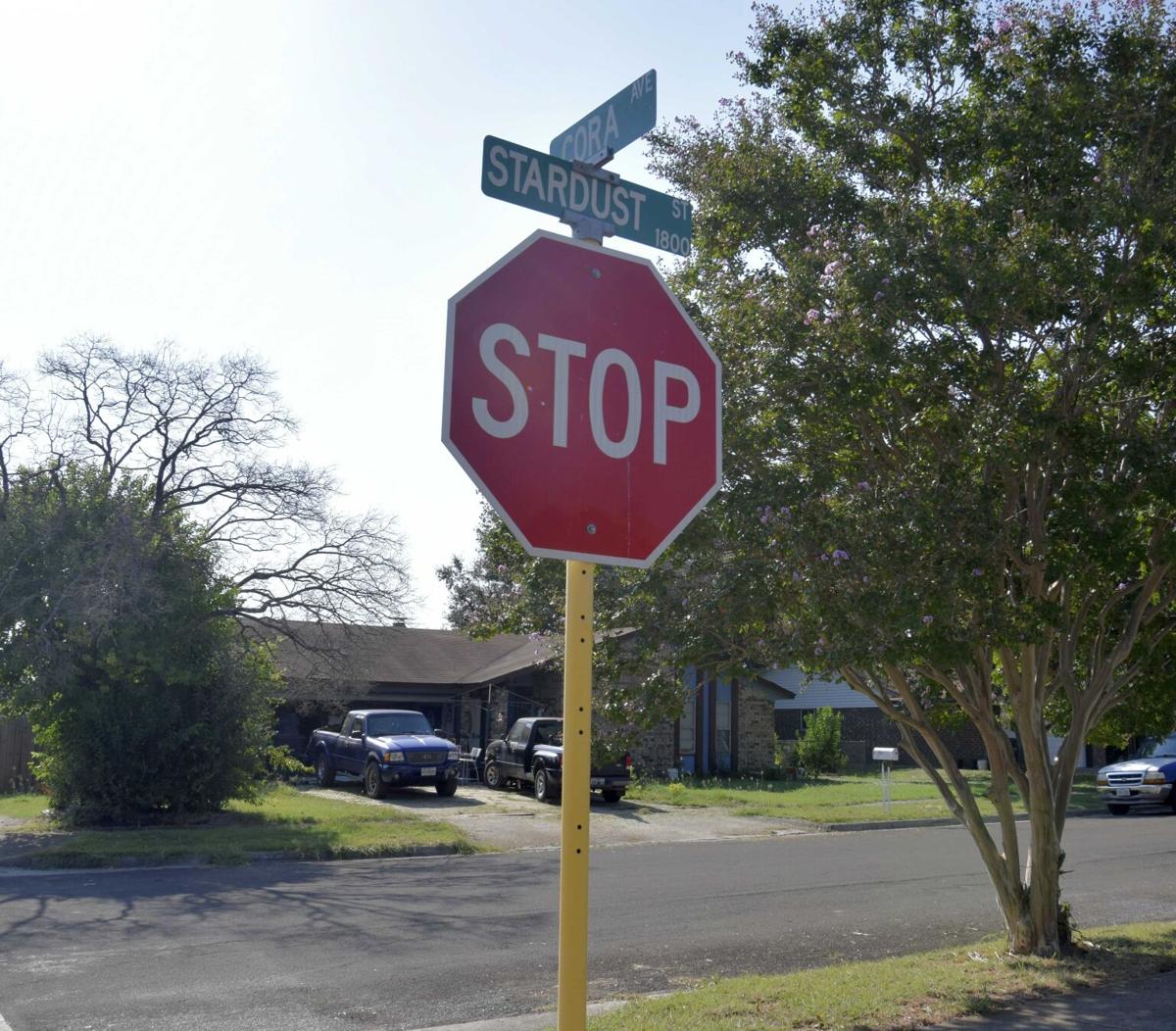 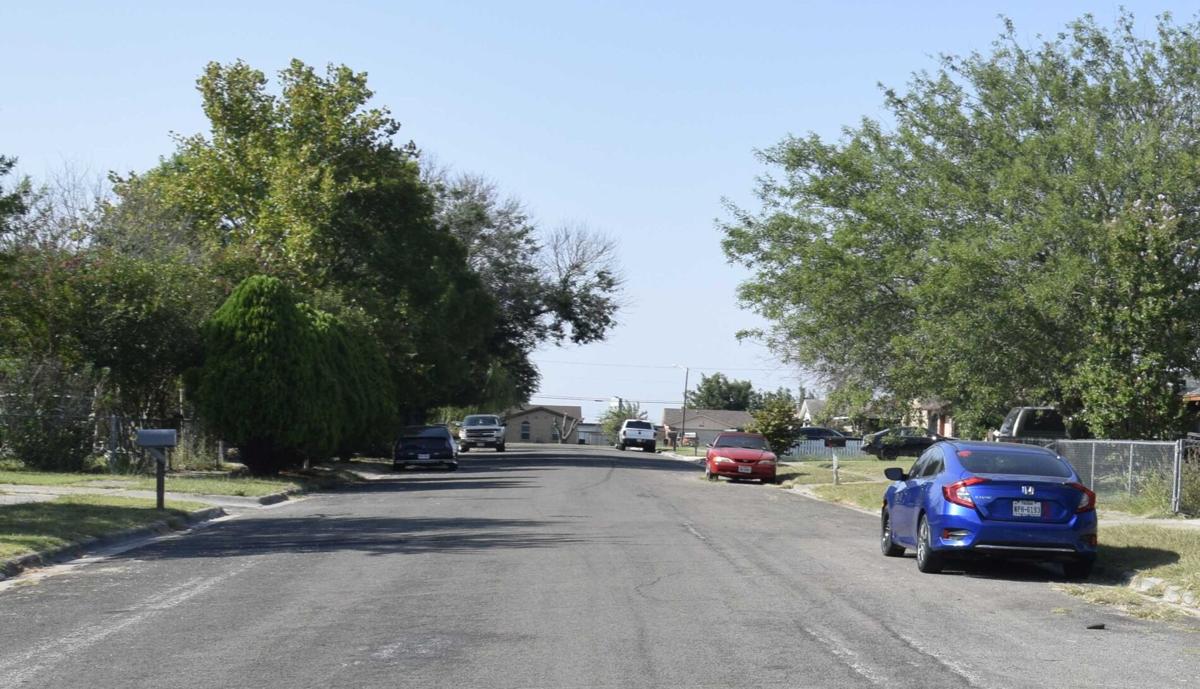 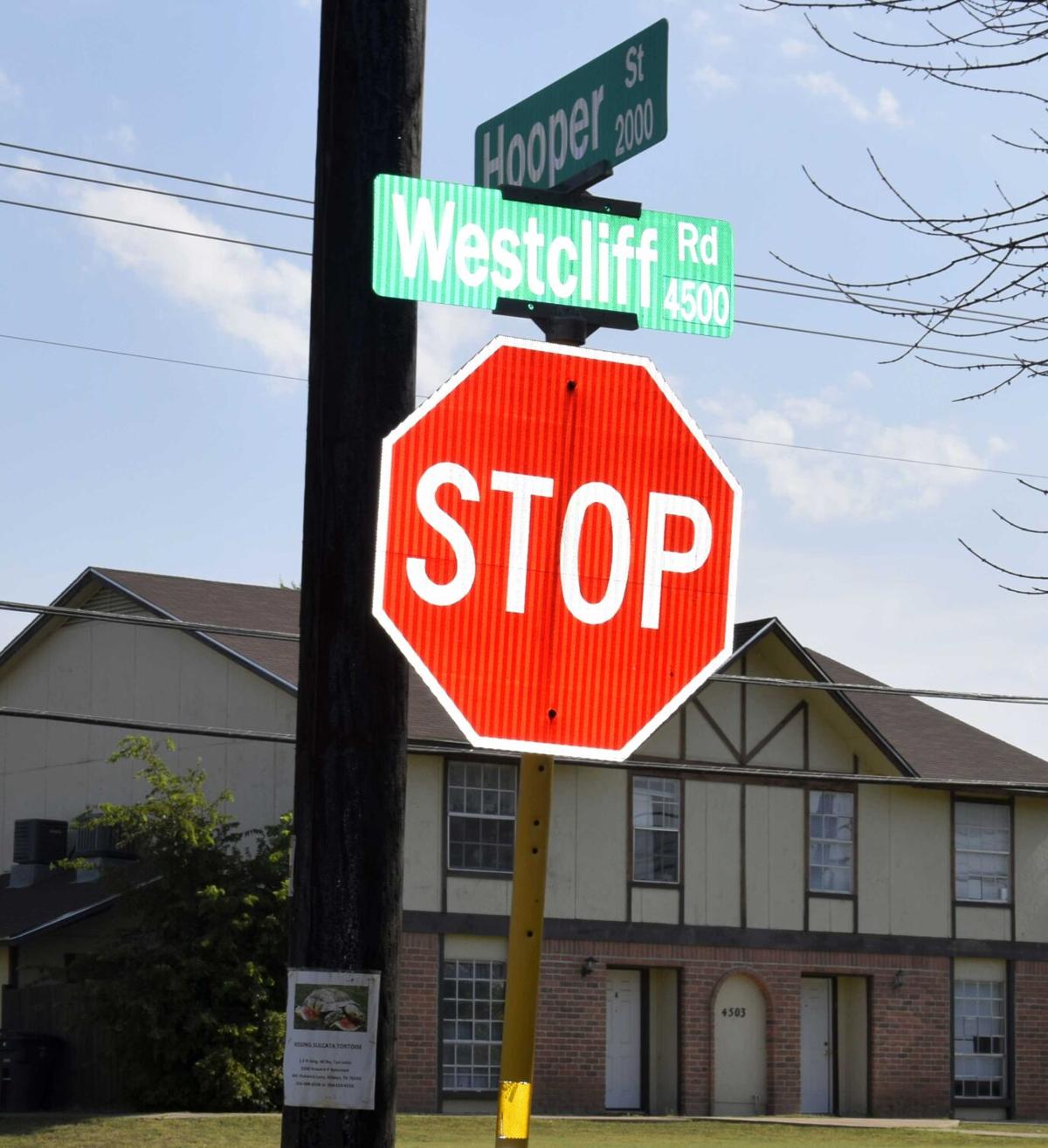 An 18-year-old male died from injuries sustained during a shooting Labor Day in the 4500 block of Westcliff Road in Killeen - one of eight shootings in the city over the holiday weekend.

An 18-year-old male died from injuries sustained during a shooting Labor Day in the 4500 block of Westcliff Road in Killeen - one of eight shootings in the city over the holiday weekend.

Police confirmed the woman was fatally shot in the 1800 block of Stardust Street near Lake Road in north Killeen at about 11:30 p.m.

“Upon the officers’ arrival, they located a white sedan in the roadway with a female driver suffering from a gunshot wound,” Killeen Police Department said in a news release Wednesday. “She was immediately airlifted to Baylor Scott & White in critical condition.”

Roy Fowler, a neighbor in the 1800 block of Stardust Street, told the Herald Wednesday he heard the late-night shooting while he was watching TV.

“It was like ‘pop, pop, pop,’” Fowler said Wednesday morning. “And then I muted the TV, didn’t hear nothing, so I came outside, and I heard people screaming.”

Fowler said shootings are not a rare occurrence in his neighborhood.

“I’ve been here four years and this is the third shooting this year alone,” he said.

The name of the victim has been withheld pending notification of next of kin, police said.

“The victim succumbed to her injuries and was pronounced deceased on Wednesday, September 8, 2021, at 2:20 a.m. by Justice of the Peace Keith Reed. He ordered an autopsy to be performed at the Southwestern Institute of Forensic Sciences in Dallas,” according to KPD.

The department is asking anyone who may have seen anything, has any videos or any information about this shooting, to contact the Bell County Crime Stoppers at 254-526-TIPS (8477) or go online at www.bellcountycrimestoppers.com. You can also download the P3Tips App for IOS or Android and give an anonymous tip. All information is confidential and anonymous.

The death marks Killeen’s 12th homicide of the year, and the third fatal shooting since Sunday.

An 18-year-old man died Tuesday from injuries sustained in a Labor Day shooting in the 4500 block of Westcliff Road — one of at least eight Killeen shootings over the holiday weekend, police said.

Police have not yet released their names.

Killeen Police Department officers responded to a total of 22 shots fired calls over the Labor Day weekend at at least seven shootings, according to KPD spokeswoman Ofelia Miramontez.

Police have not said if the homicides or the other shootings were related.

Some people never learn. The gang mentality will be the eventual demise of the children who think this way. With the rap comes violence and that way of life. That city was trash along time ago

This is such a pathetic crime filled city. Nothing surprises me anymore.