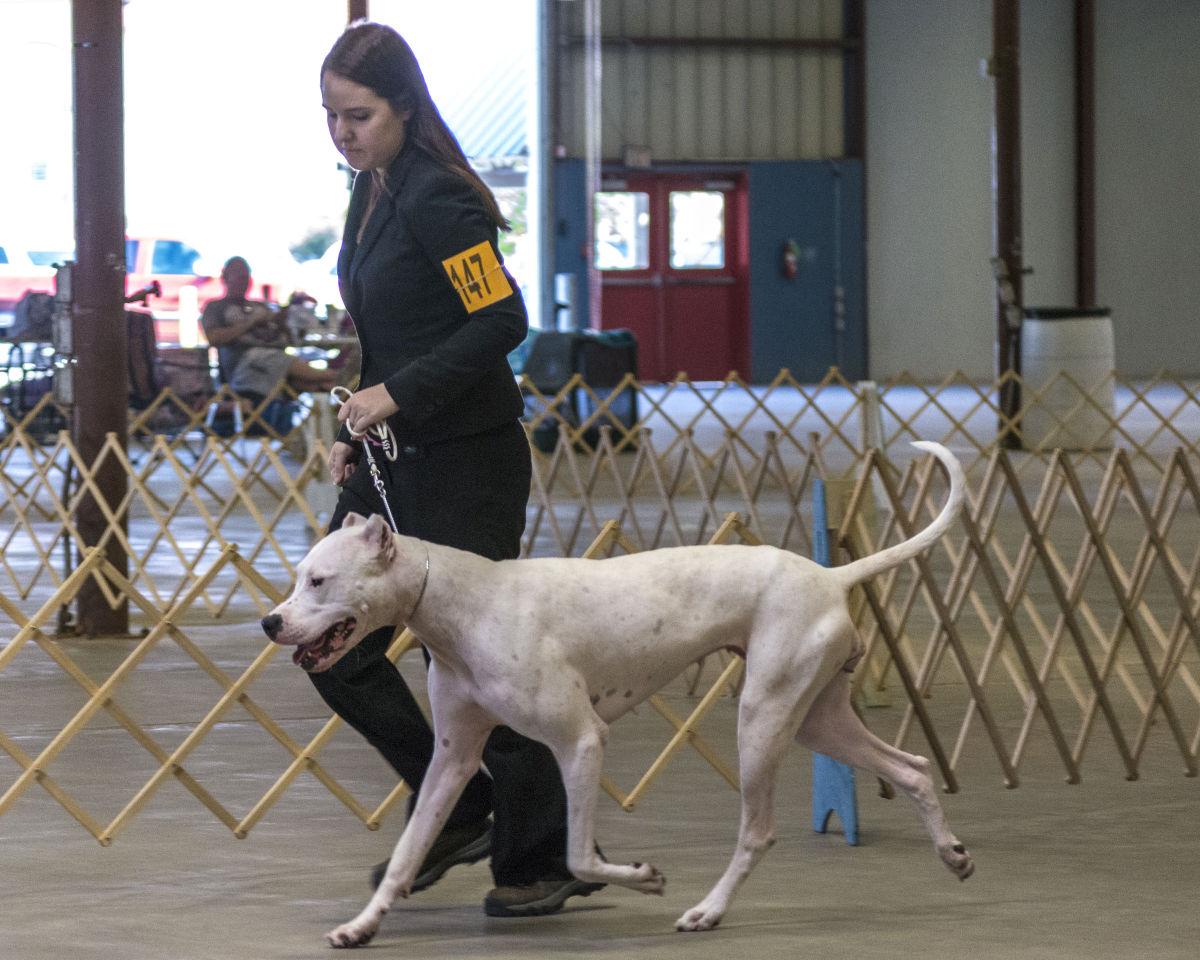 Danielle Marrella, of Houston, runs her dogo argentino named Evelyn around the ring during the Waco Agility Group's conformation show Sunday, Oct. 11, 2015, at the Bell County Expo Center in Belton. 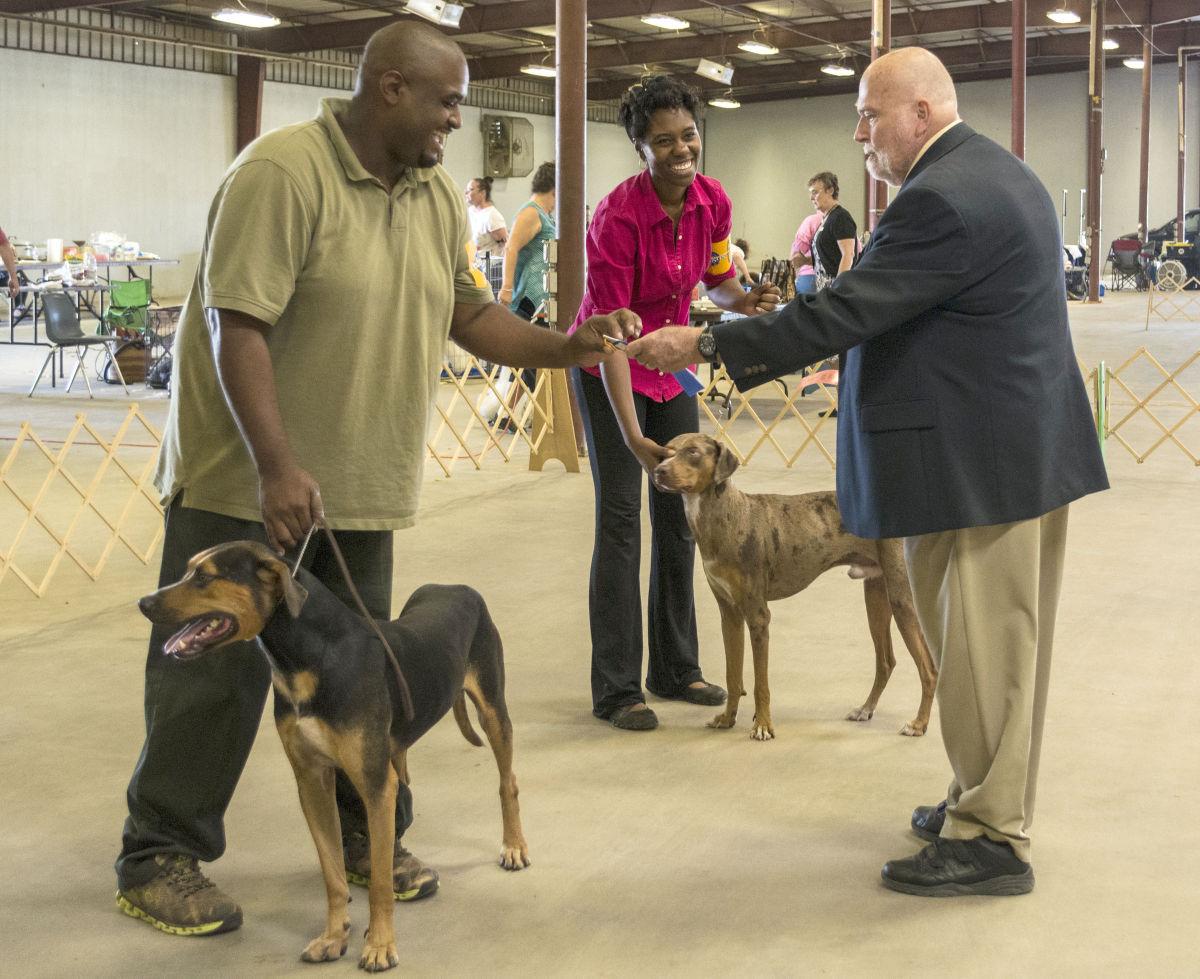 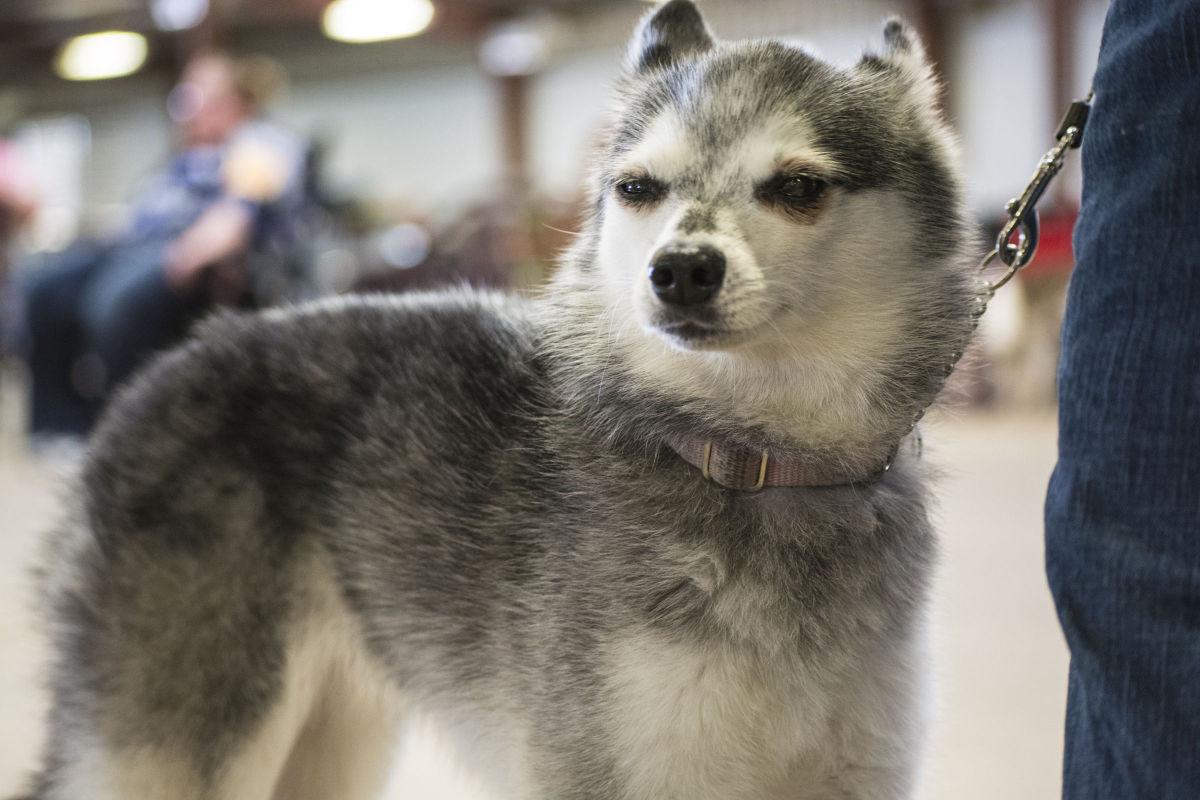 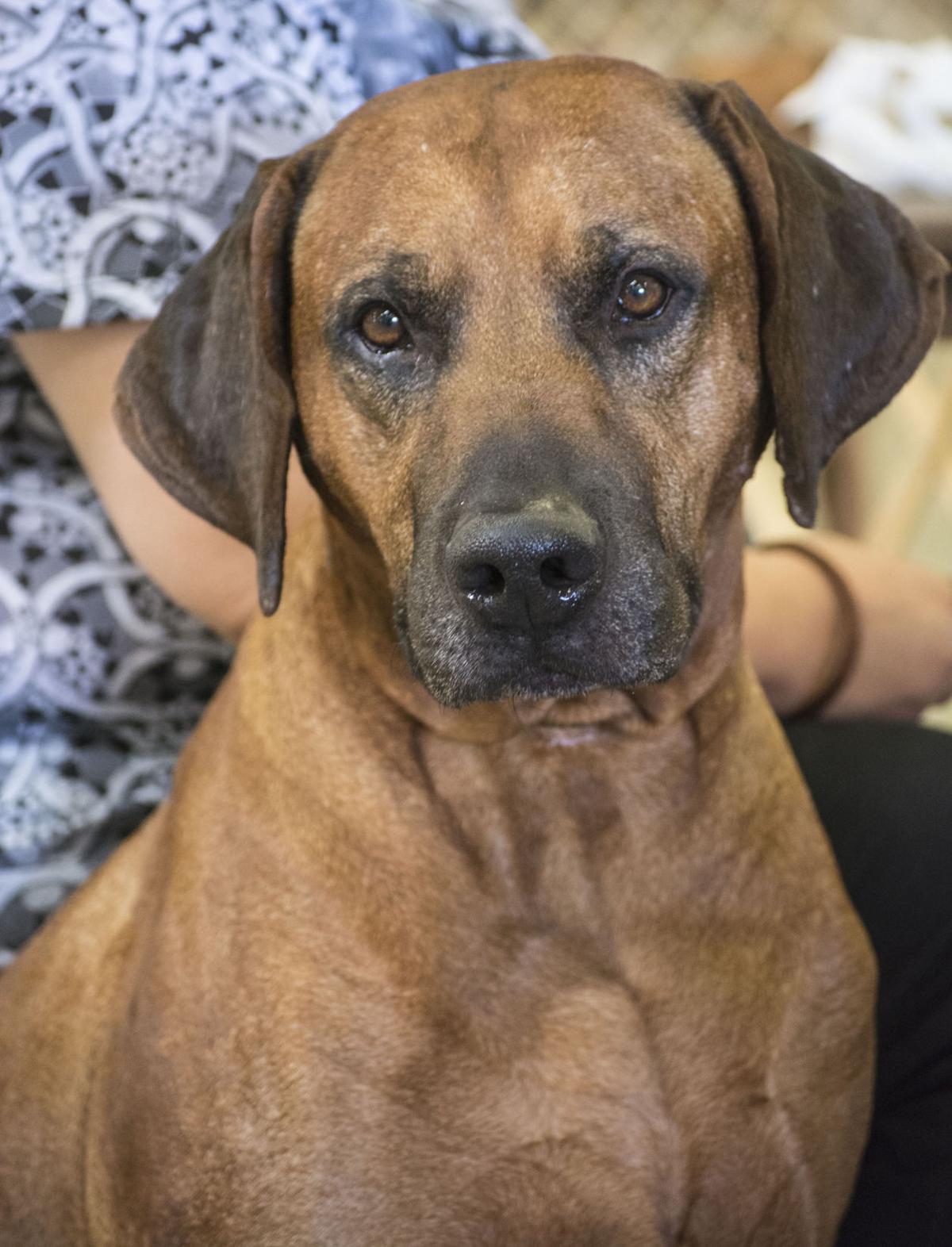 Rhodesian ridgeback, Champion Lion Hounds Sir General Duncan, poses for a photo before his turn at the dog agility trials Sunday, Oct. 11, 2015, at the Bell County Expo Center in Belton. 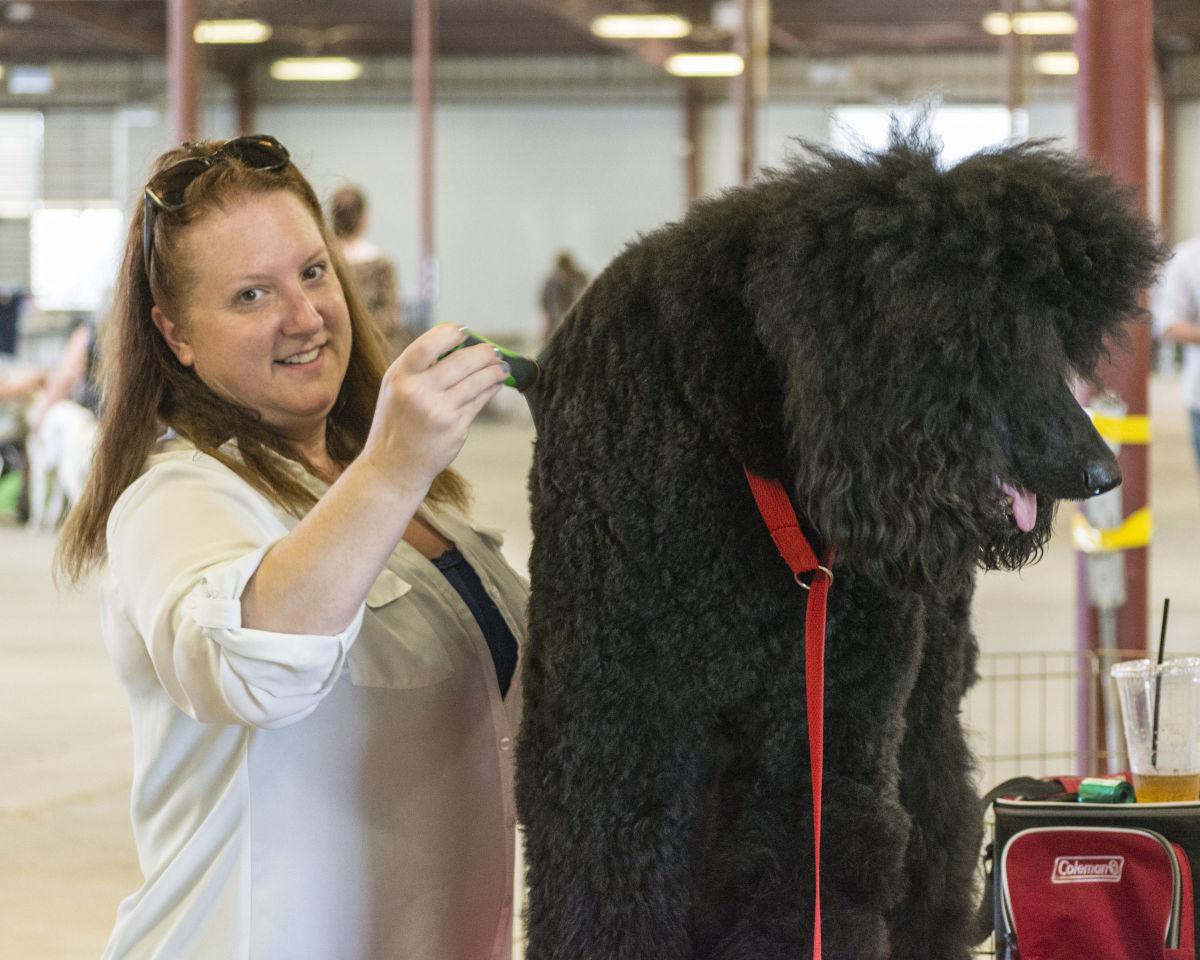 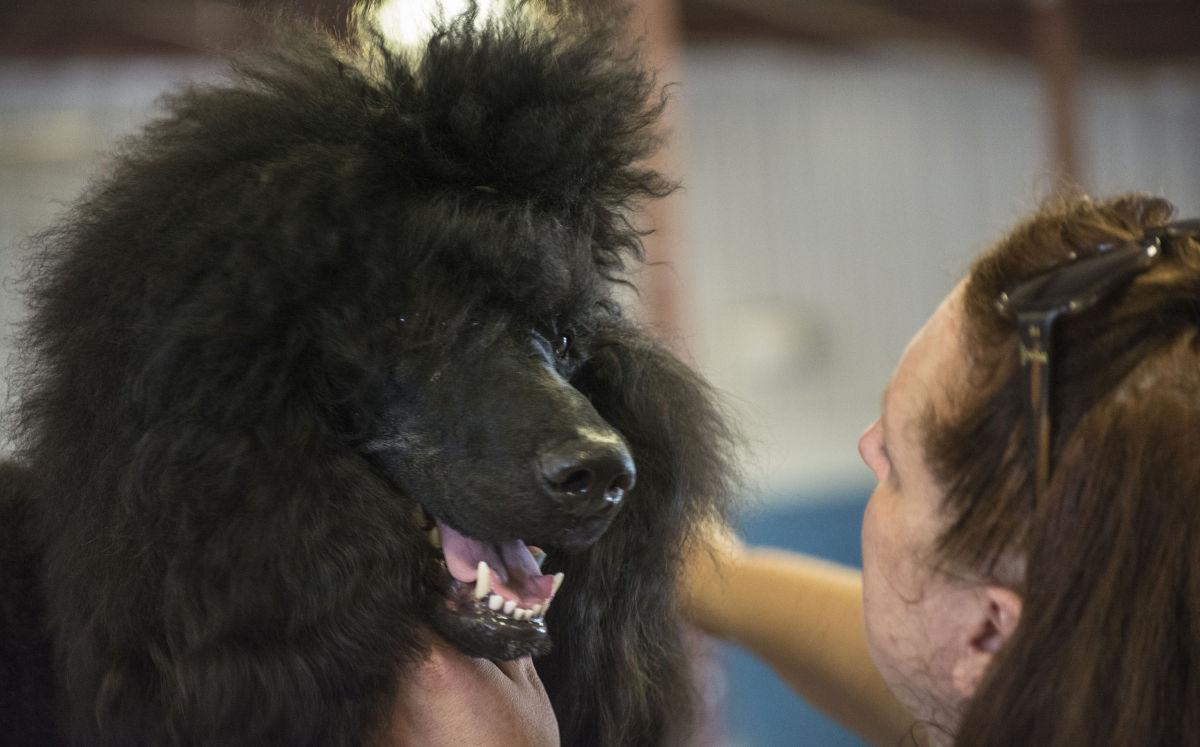 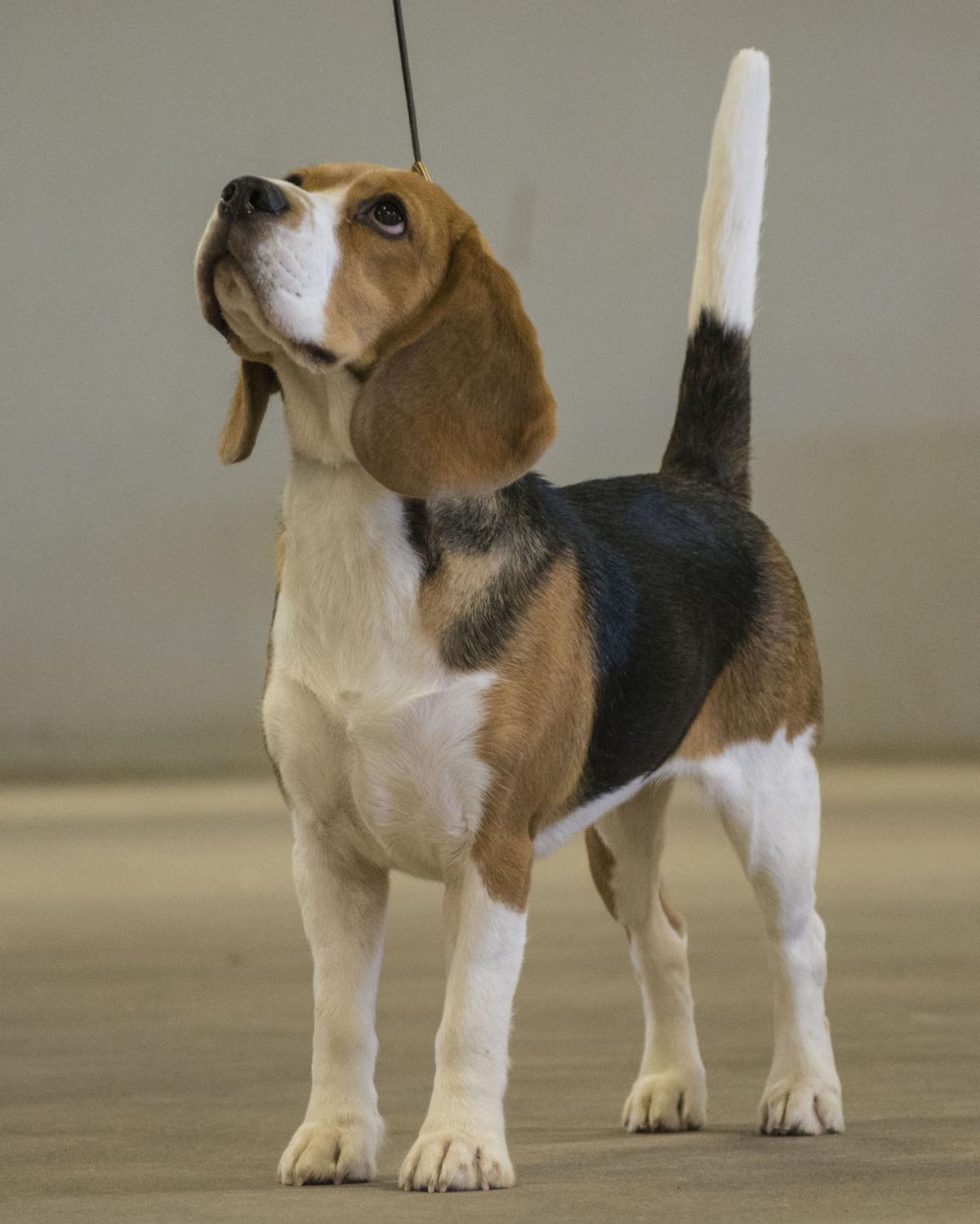 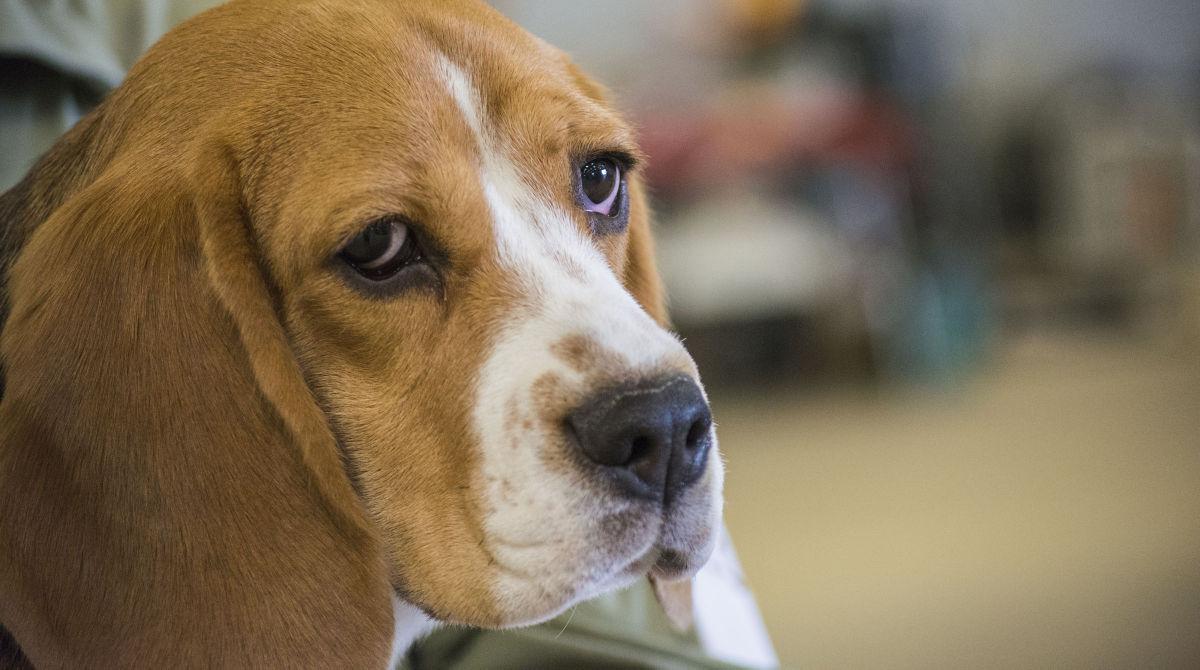 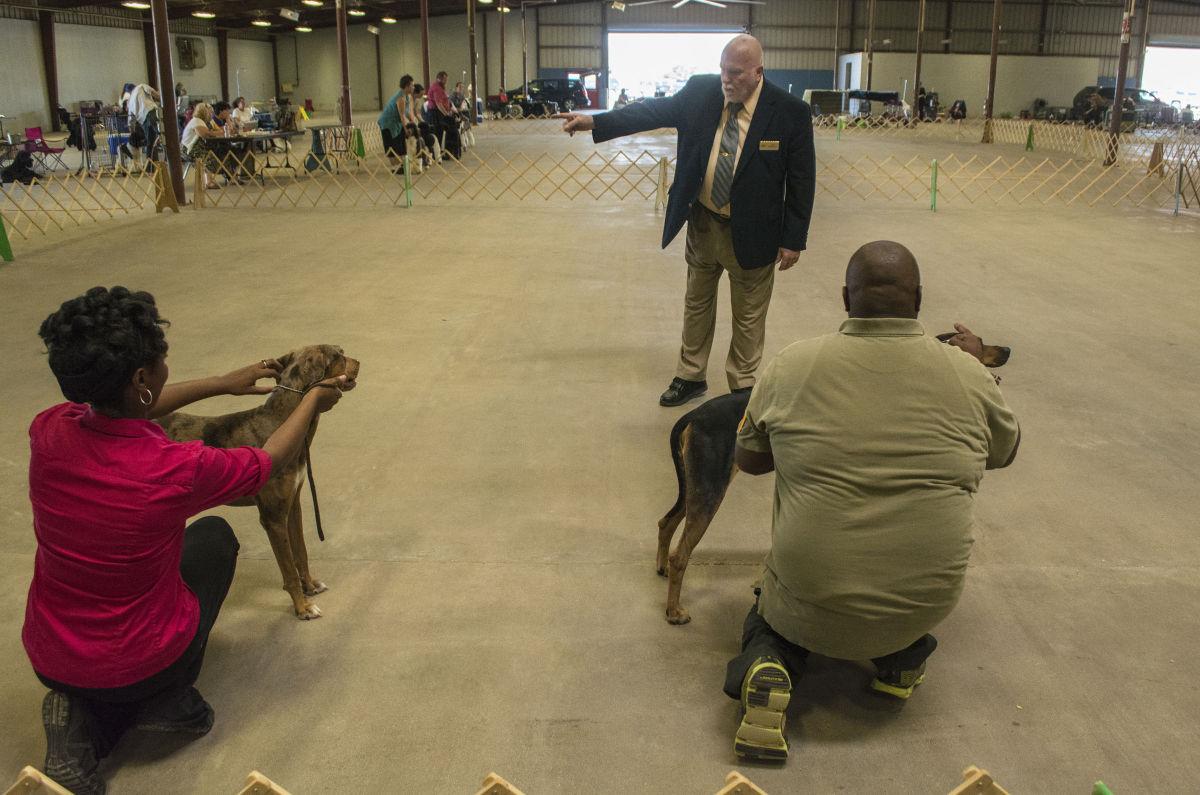 Danielle Marrella, of Houston, runs her dogo argentino named Evelyn around the ring during the Waco Agility Group's conformation show Sunday, Oct. 11, 2015, at the Bell County Expo Center in Belton.

Rhodesian ridgeback, Champion Lion Hounds Sir General Duncan, poses for a photo before his turn at the dog agility trials Sunday, Oct. 11, 2015, at the Bell County Expo Center in Belton.

BELTON — Dog lovers from all over Texas and beyond made their way to the Bell County Expo Center this weekend for the Waco Agility Group’s AKC dog agility trial, which was sponsored by the United Kennel Club and the Bluebonnet Dog Club.

“We are here maybe three or four times a year running conformation shows,” event organizer Kathleen Chance said. A conformation show is a preliminary show before the bigger dog shows of the year.

During the two-day show, Chance said about 145 dogs and their owners competed in multiple shows. While she was pleased with the turnout, Chance said the group would sometimes see as many as 240 dogs and owners participate in one show.

“The group has been doing this for about 25 years altogether,” she said. “We all really enjoy doing these shows. I think you have to, to want to keep doing this.”

One owner, Michael Simpson, won the first show each day with his beagle, Holly.

Simpson began showing dogs in 2001, when, while working with his daughter on a project to help local dogs in Williamson, “a friend invited us to a dog show she was participating in. When we got there, she basically handed the leash (of her beagle) to my daughter and told her to follow the dog’s lead,” Simpson said. “Well, my daughter’s 18th birthday was a week after that show, and after she did that, I knew what I would be getting her as a present: a beagle.”

Other winners at the event were Cathryn Zimmerman and her standard poodle; Kathleen Chance and her toy fox terrier; and Lynda Hicks and her Afghan hound.

“It’s a labor of love,” said Glenda Bruneau, one of the judges at the event. “My husband and I have been doing this for 31 years, and we love going to all these different shows and seeing the competition. We even used to compete ourselves.”

The Bruneaus live in Florida, but travel all over the United States to judge dog shows. They have even traveled to Trinidad and Tobago and Canada for shows.

The next big show many of these dogs will compete at is the Gateway dog show in Gray Summit, Mo., on Oct. 23-25.

“This is a sport, and we all enjoy doing it,” Chance said. “It is something that we all love.”