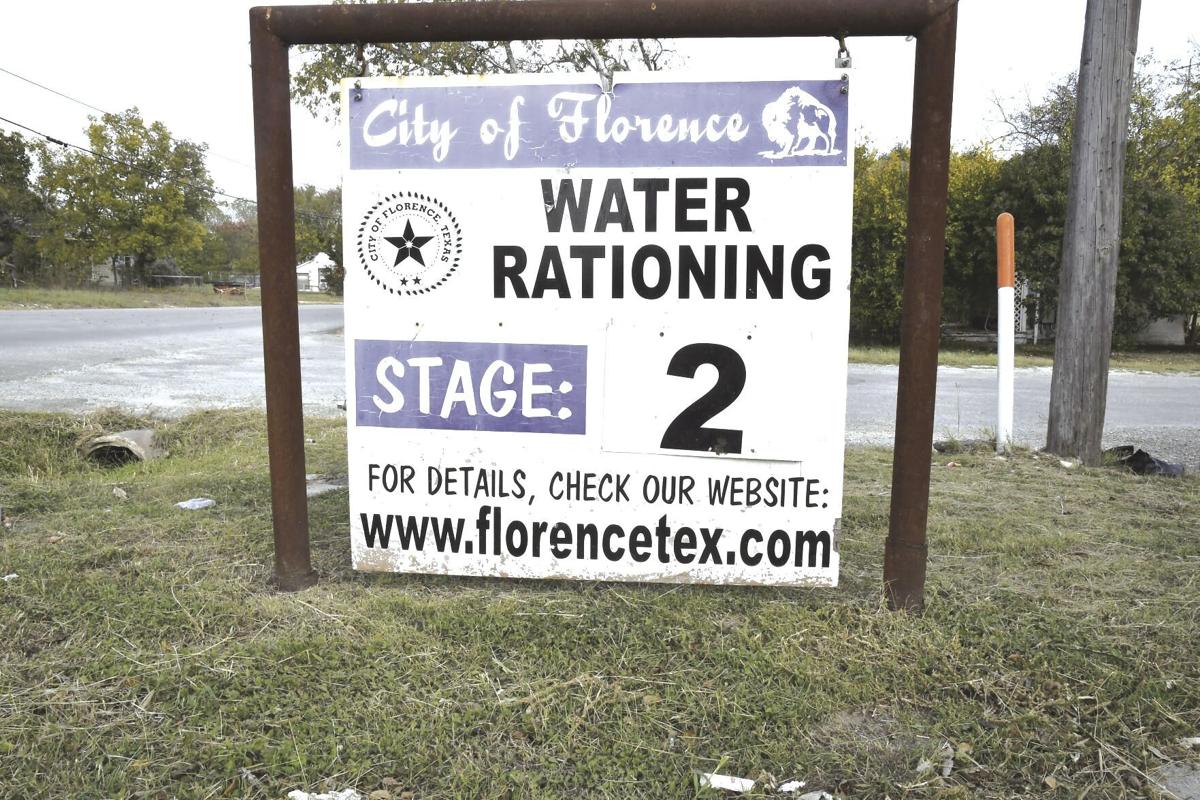 Vinay Gonela, a Killeen professor, and his colleagues worked with the City of Florence, where several years of low rainfall and an increase in water usage in the region has depleted the Trinity Aquifer, the main source of water for the city. 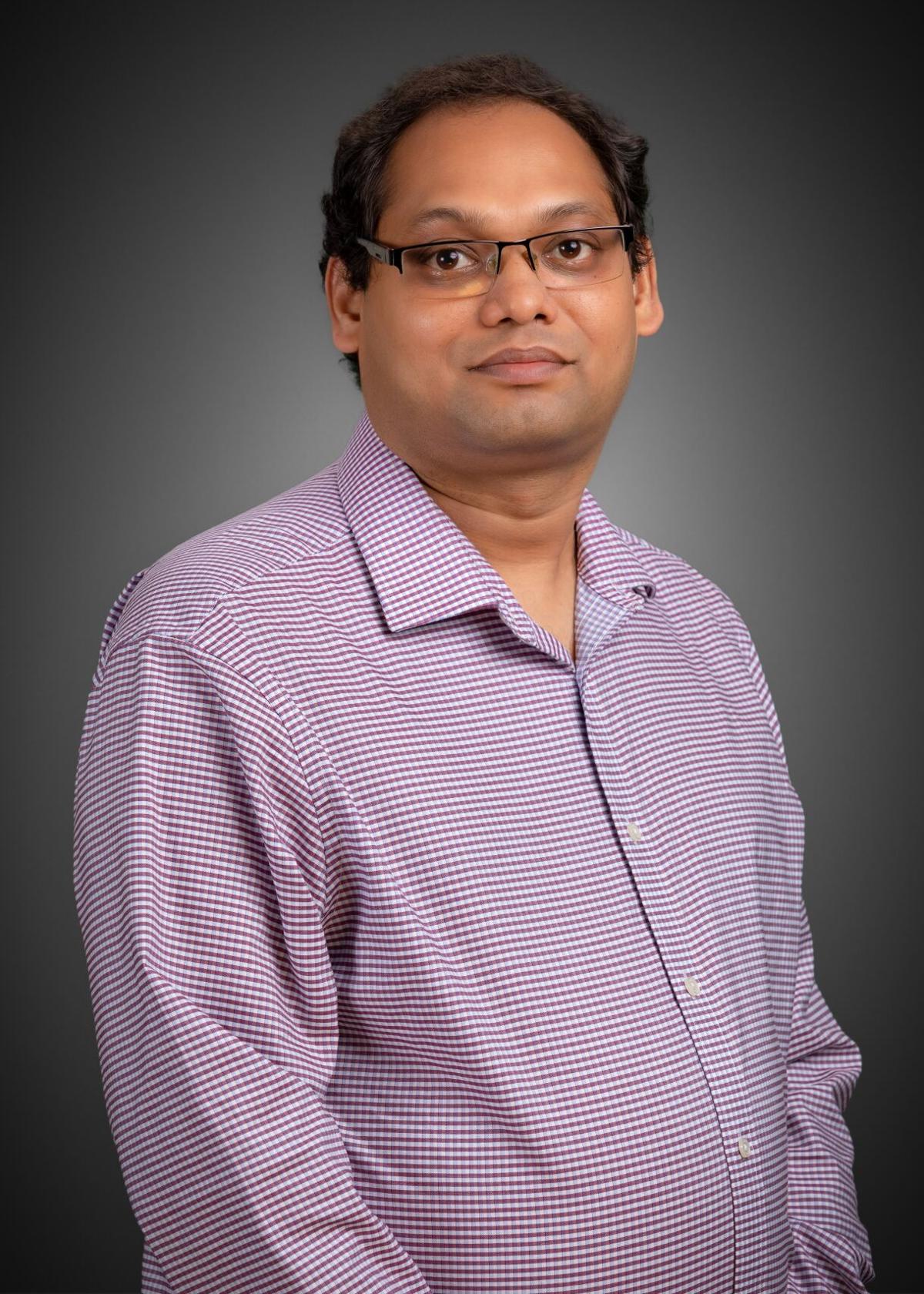 Vinay Gonela, a Killeen professor, and his colleagues worked with the City of Florence, where several years of low rainfall and an increase in water usage in the region has depleted the Trinity Aquifer, the main source of water for the city.

In the southeastern coastal region of India, the state of Andhra Pradesh has been a part of history since the 8th Century. Bordered by the natural magnificence of the Bay of Bengal, expansive agricultural plains, and mountainous alluvial mines, it is home to more than 50 million citizens, and is the 7th largest state of India spanning almost 63,000 square miles.

As a child, Vinay Gonela grew up in nearby Kakinada, appreciative of the state’s sweeping shorelines and beaches, historic temples and spiritual retreats, and rich culture.

To this day, his fondest memory is of his entire family gathering in his grandparents’ kitchen to prepare special meals during the festival seasons of Dussehra and Sankrati.

In that moment, he says, he had not yet imagined that, eventually, his education would take him across the same ocean whose beaches he used to enjoy – 9,000 miles away to Central Texas.

“I earned my undergraduate degree in India,” he explained. “But I decided to apply for permission to study in the U.S. for my graduate and doctoral programs because of the state-of-the-art infrastructure and better access to technology.”

Graduating from the University of Florida in 2008, Gonela went on to earn his doctorate from North Dakota State University in 2013, studying Industrial and Manufacturing Engineering.

And, after serving as an associate professor at Southwest Minnesota State University for three years, he accepted a position with A&M-Central Texas in the fall of 2016.

“There is something about having an opportunity to be a part of a university that is both new and a part of such a proud tradition really inspired me,” he said. “And once I saw what the College of Business Administration faculty were building, I knew I wanted to be a part of that.”

What was being built, he recalls, was a graduate program in business and sustainability. And for him, it was love at first sight.

“Maybe growing up in an environment with so much natural beauty made me want to protect that environment no matter where I was living,” he said. “Too often, people assume that traditional business principles prohibit us from thinking about the planet. But the research we are doing is proving that’s not the case.”

Combining his doctoral research industrial and manufacturing engineering with environmental research, Gonela was particularly interested in “green supply chains” – a way of exploring and analyzing production processes for the extent that one business’ waste might become another business’ fuel.

Gonela’s resume attests to his commitment to scholarly activities, a requisite for his current visa status; his work has either been cited or has been featured in a plethora of peer reviewed journals, conference proceedings, professional presentations, grants, and project reviews. But, he says, he has only just begun.

“A&M-Central Texas has a commitment to being of service to the community,” he noted. “We routinely engage in a number of ‘hands on” research projects to benefit communities within the region.”

And so, while some may think of esoteric projects upon hearing the word ‘research,’ Gonela is quick to point out that it is equally important to deploy research and theory as a means of solving even the most difficult environmental issues.

Enter The City of Florence and Mayor Mary Condon, members of the city council and city hall staff.

Deploying the University’s UCARE program, Gonela and his colleagues worked with the City of Florence, where several years of low rainfall and an increase in water usage in the region has depleted the Trinity Aquifer, the main source of water for the city.

Partnering with Florence Mayor Mary Condon, members of the city council, and a slate of city officials, Gonela became the principal investigator on the research project which would analyze the issues and provide potential solutions.

Working alongside the A&M-Central Texas University Center for Applied Research and Engagement (UCARE), city leadership and University faculty worked together to identify strategies for water conservation and rainwater harvesting.

City of Florence Secretary Amy Crane enthusiastically evaluated Gonela’s research, the efforts of the research team, and the results, saying, “The work they did on this project was fabulous. I can’t stress enough how perfect it was.”

“We have needed to address the needs of our community and water conservation,” she noted. “And we knew we didn’t have the budget it would take to fund a large-scale project.”

“But when we discovered that A&M-Central Texas and Gonela could step in to help us, we were thrilled to partner with them, and even more thrilled with the results.”

“Not only did Dr. Gonela and the UCARE team accurately describe the situation and possible solutions,” she said, “they also developed an adorable cartoon character – a green guppy – who we have included in public service announcements and our website to introduce the community to water saving techniques. It’s a great first step in the right direction to a better future.”