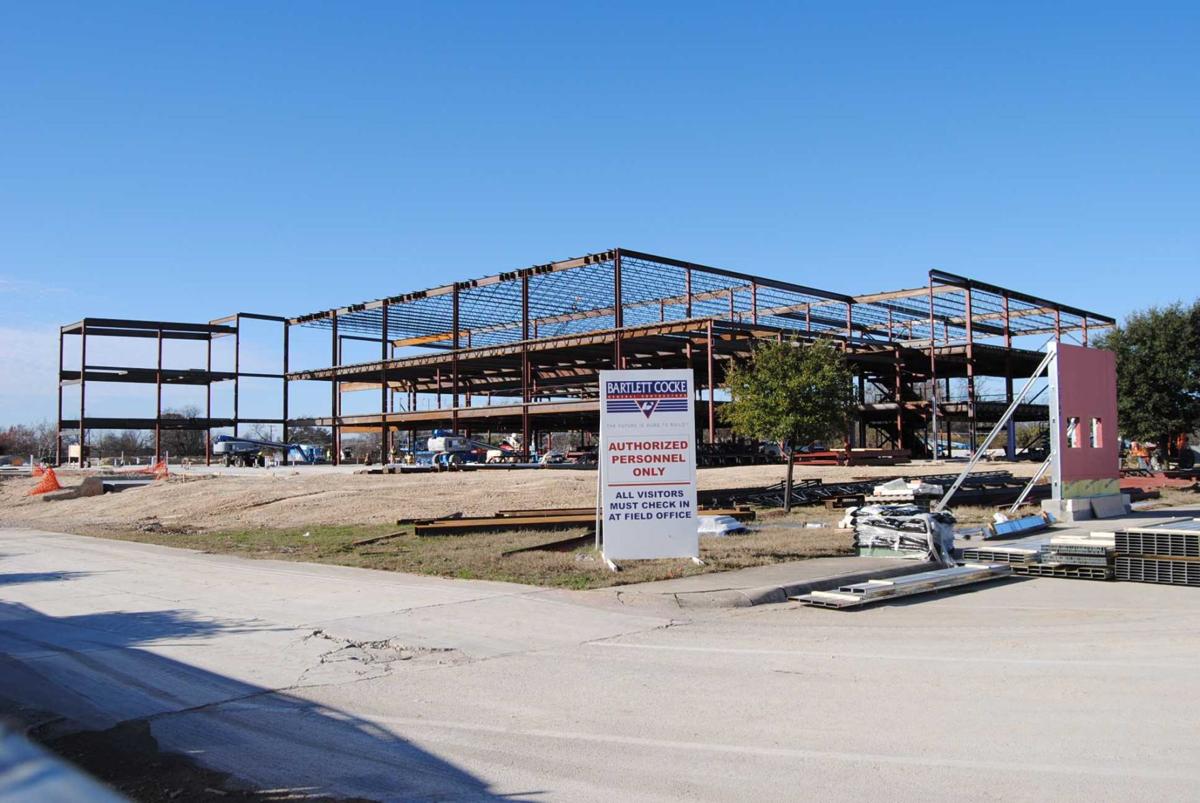 Steel work is being done at the new East Ward Elementary School on Rancier Aveune in Killeen on Tuesday. 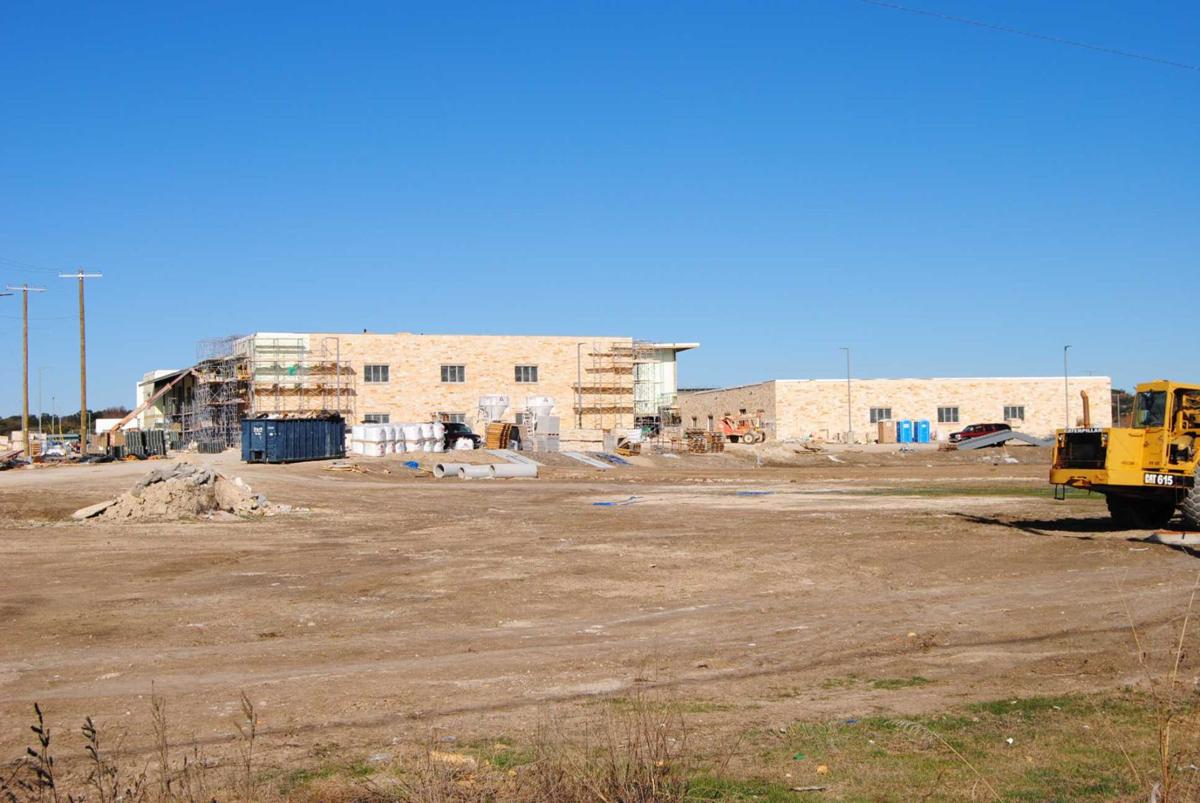 Construction on the new Nolan Middle School on Warriors Path in Harker Heights continues on Tuesday.

Steel work is being done at the new East Ward Elementary School on Rancier Aveune in Killeen on Tuesday.

Construction on the new Nolan Middle School on Warriors Path in Harker Heights continues on Tuesday.

Construction on the new schools funded by the 2018 Killeen Independent School District bond is underway, and construction will continue through the new year.

The first school to be completed will be the new Nolan Middle School on Warriors Path in Harker Heights.

The school will open with the beginning of the next school year. The new Nolan Middle School is not a project from the 2018 bond. The school’s construction is costing the district $54 million.

The school will replace the current Nolan Middle School at Jasper and Florence roads, which will close its doors at the end of the current school year.

The final project from the 2018 bond initiative will be the renovation of Killeen High School, which is projected to be complete by December 2022. The renovation is costing $99 million.

The school district’s board of trustees will review a recommendation from the bond steering committee on a new bond that could go to voters in May to fund more construction projects that will cost taxpayers $265 million.

The construction of the new projects would begin in 2021/2022 if the bond is approved. The projects include two new elementary schools, the rebuilding of Harker Heights and Peebles elementary schools, the renovation of Ellison High School and upgrades at the athletic stadiums at Harker Heights, Shoemaker and Ellison High Schools.