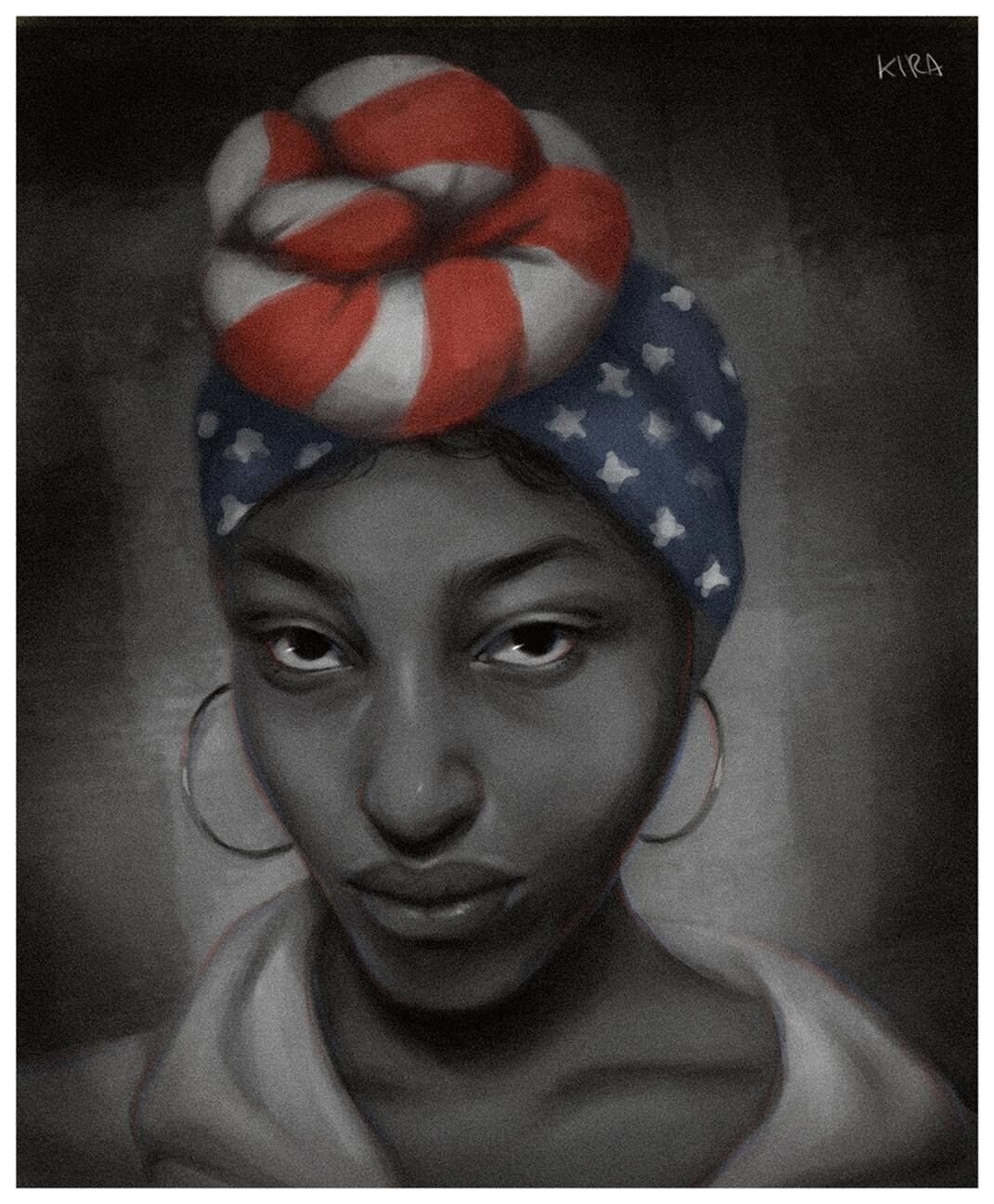 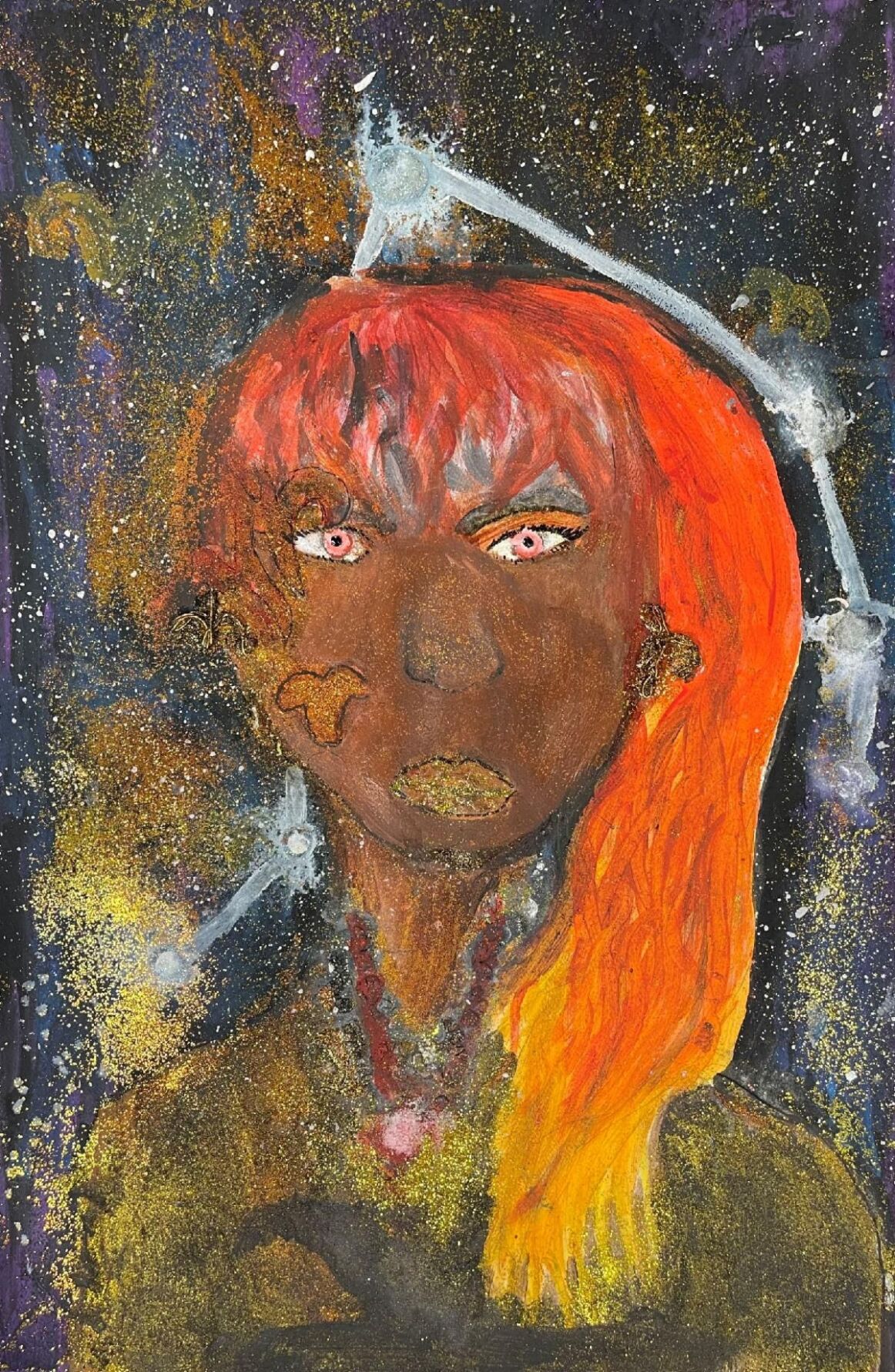 Each spring, the Congressional Institute sponsors a nationwide high school visual art competition to recognize and encourage artistic talent, both in the nation and in each congressional district. On Saturday, Congressman John Carter, R-Round Rock, held a ceremony to announce and congratulate the winners of District 31, which includes Killeen Independent School District.

Carter stated in a press release that, “to every student who participated, you have demonstrated that our world has a bright and creative future ahead with you taking the lead. You have represented TX-31 very well.”

The Best in Show award went to Mehak Gaba, of Vista Ridge High School, for her piece, Beauty of Confidence.

Do you plan to have your child, age 12 or older, vaccinated during KISD’s COVID vaccine clinics this week?