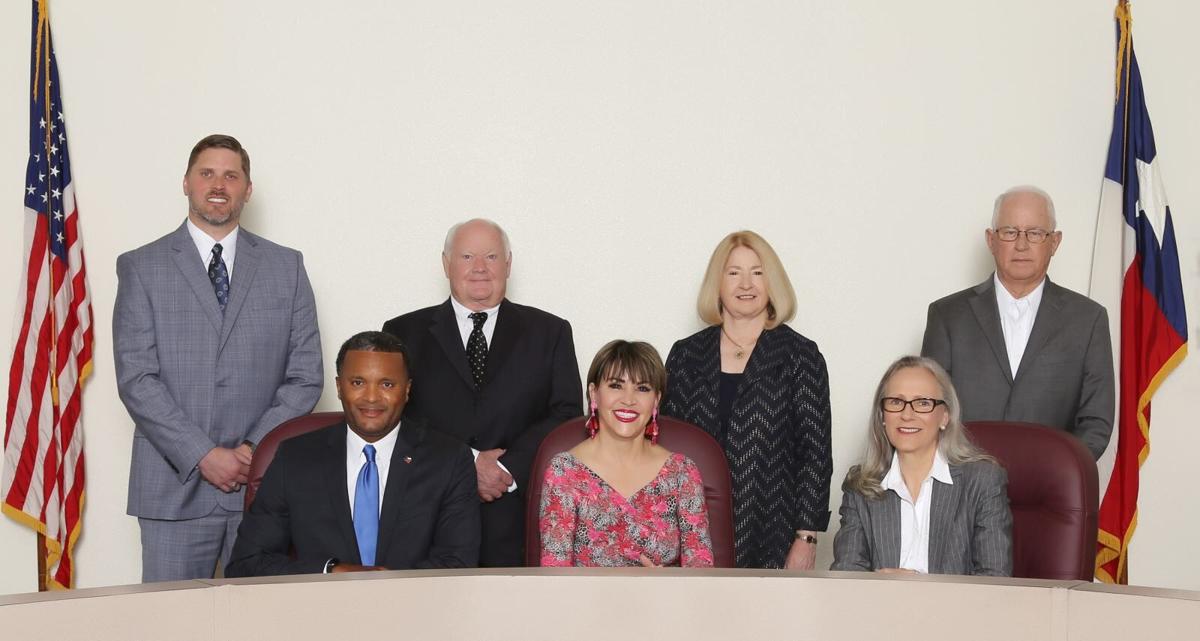 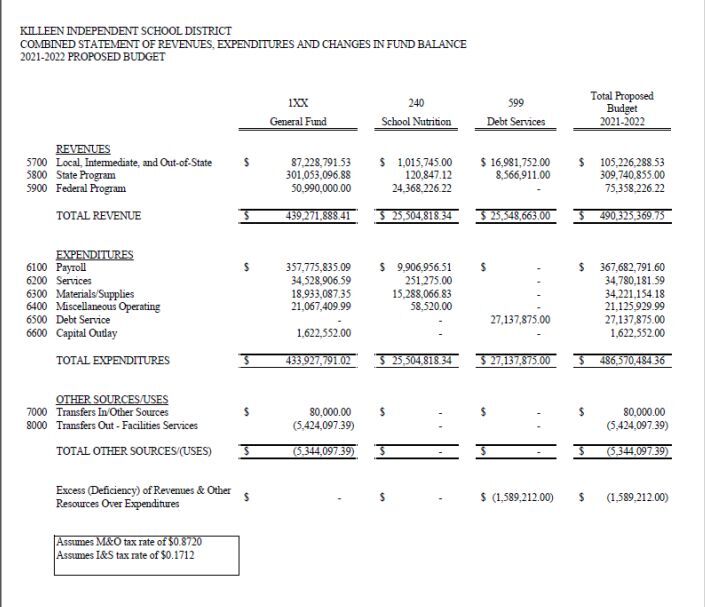 The Killeen Independent School District board of trustees adopted the proposed 2021-2022 fiscal year budget on August 24 after a public hearing. 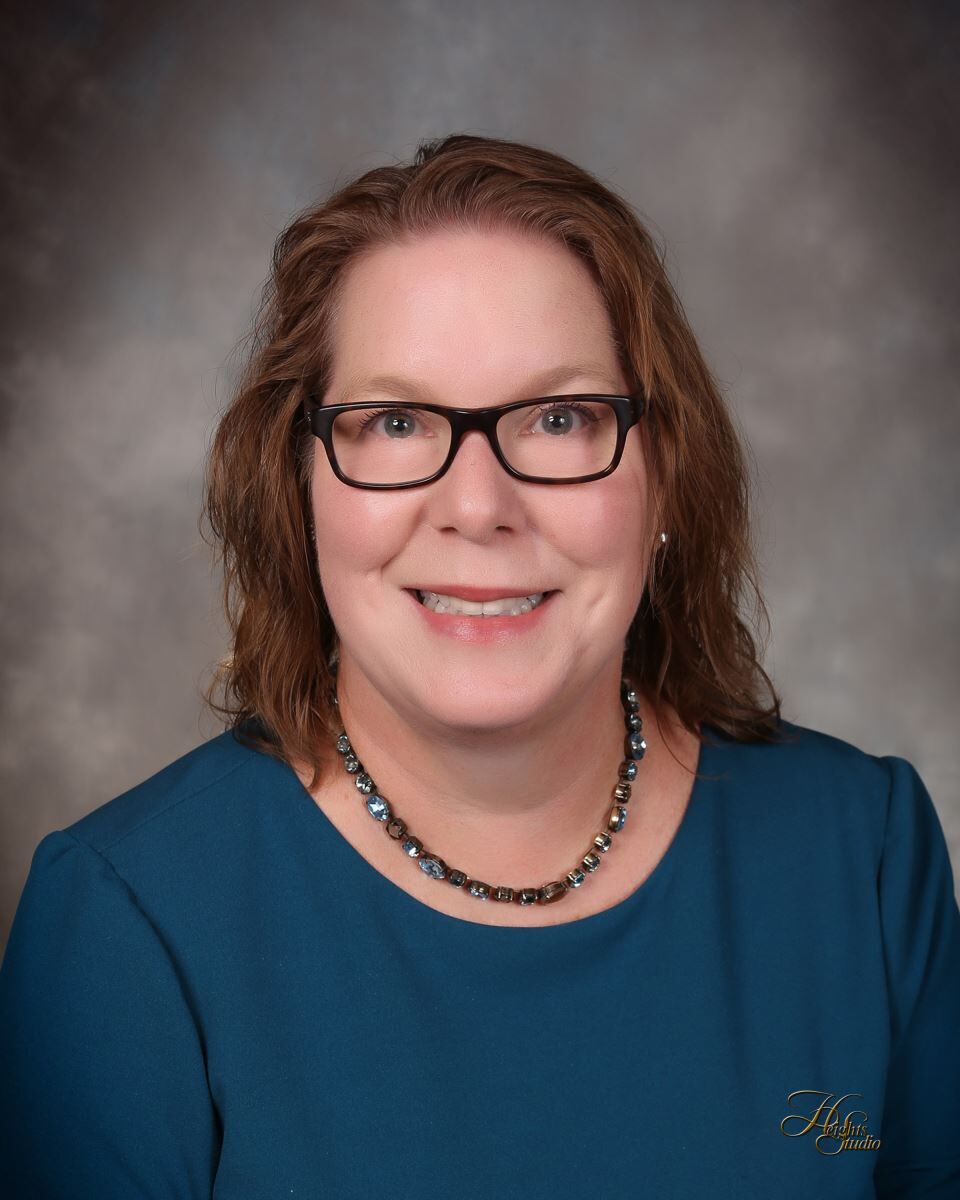 During the Aug. 24th board meeting, the Killeen ISD school board unanimously approved the district’s proposed budget and tax rate for the 2021-2022 fiscal year following a public hearing.

The district’s total budget for the upcoming year is projected to bring in over $490 million in revenue — an increase of over $7 million from last’s year’s budgeted total revenue.

KISD’s total expenditures are projected to be over $486.5 million — approximately $8 million more in expenses than last’s year’s budgeted costs, according to the district’s budget documents.

“We are proposing a total tax rate of $1.0432 which is 87.2 cents on the (Maintenance & Operations) side and 17.12 cents on the debt service side,” Chief Financial Officer Megan Bradley explained at a previous board meeting. “That is what makes up this budget. They go hand in hand, you really can’t have the budget without the tax rate.”

Smh I find it disturbing that my property tax dollars are being spent on up and coming gang bangers, sad part is many of them are generational gang bangers ( don't believe it look up gang violence in school)

The fact that Kisd, didn't nothing to the two kids fighting this week and the video was posted online by. Student who just stood and filmed it and all the kids watching the fight. Blood all over the bathroom, blood being splattered in the air and so on. ( Blood is more dangerous than covid-19 when it comes to transfer of germs, viruses and disease).

Yes gangs have been in school forever, the problem is the gang banger parents are running the school and making demands.

Why am I forced to pay for a breeding ground of crime.

Taxation is theft when a citizen is paying for the training and recruiting of gang members.

Stop wasting my money or defund the problem schools and put my tax dollars into streets, lights and other things to keep citizens safe in this town.

And to think that we parents were trying to gain support for Mr. William's political aspirations is preposterous. Most of those parents didn't even know who Mr. Williams was. Most probably still don't know. All of those parents wanting a mask mandate are wanting that simply to protect our children. There was nothing political about it. There is nothing political about a deadly virus. Go take your racist views anywhere else, just not here!