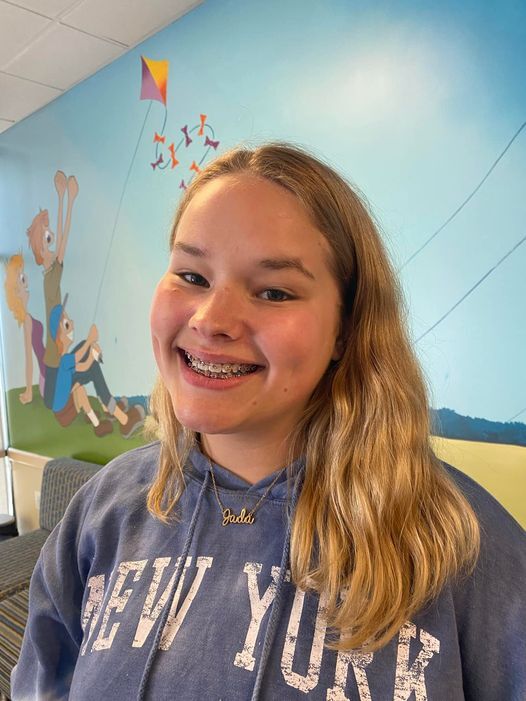 Jada Mayes, 17, was last seen on a Killeen ISD school bus Tuesday, according to her mother Kaytee Mayes. 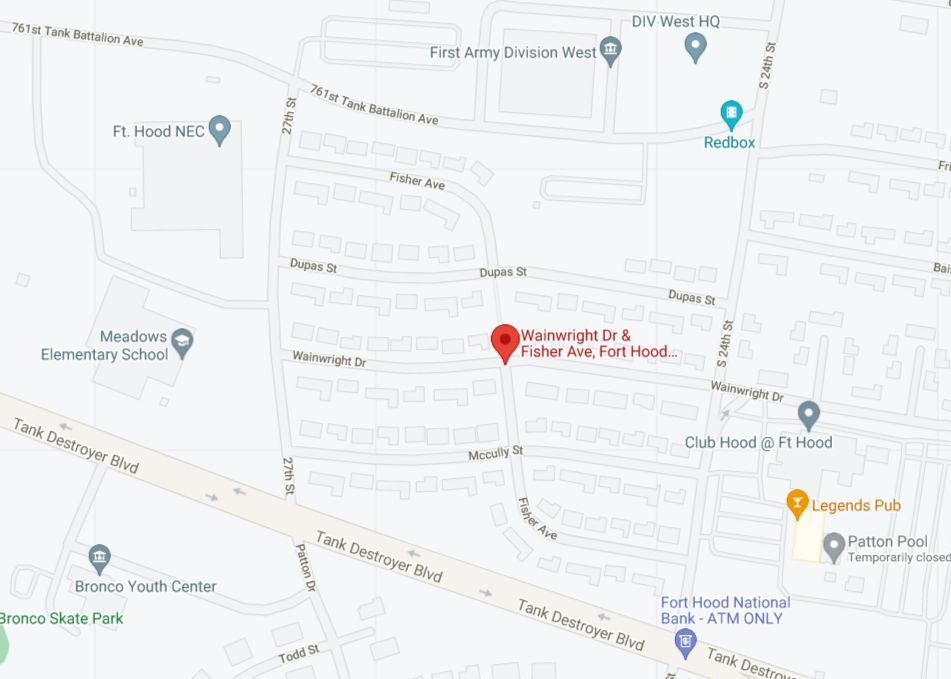 Kaytee Mayes said her daughter was last seen on the corner of Fisher and Wainwright Drive on Fort Hood.

Update: Jada Mayes has been found and is safe, according to a social media post Wednesday night by the teen's mother, Kaytee Mayes.

"She has been found, she is safe. thank you guys for helping," the mother said on the "What's happening in Killeen/Fort Hood, TX" Facebook page.

Jada Mayes, 17, according to her mother Kaytee Mayes, was last seen getting off a Killeen Independent School District school bus Tuesday evening at Fort Hood.

“We don’t want to bash KISD,” she said. “We do believe that they’re trying their best to find Jada — that they’re just trying to do this on the inside.”

“Killeen ISD can confirm the student was dropped off by the bus at her stop yesterday afternoon,” Killeen ISD spokeswoman Taina Maya said in an email to the Herald Wednesday afternoon. “KISD Police are working with local authorities, including Fort Hood officials, to find the student. Anyone with information pertaining to the student’s whereabouts is encouraged to contact police.”

“A Missing Person’s Report was filed with the Killeen Police Department on Tuesday, January 11, 2022, at approximately 6:34pm,” KPD spokeswoman Ofelia Miramontez said in an email Wednesday. “If anyone has information on the whereabouts of Jada, they are asked to contact the department at 254-501-8800.”

Jada’s mother said she hasn’t been able to sleep or eat since her daughter went missing.

“I think as any mother would, I haven’t slept, I haven’t ate, I haven’t been able to do anything but just sit and wait on the phone call,” she said.

“We would like help on and off base,” she said. “There are plenty of places she could be. It’s very possible she’s outside walking around. Anything would be helpful.”

Please share this with everyone. We have to find her! ❤️