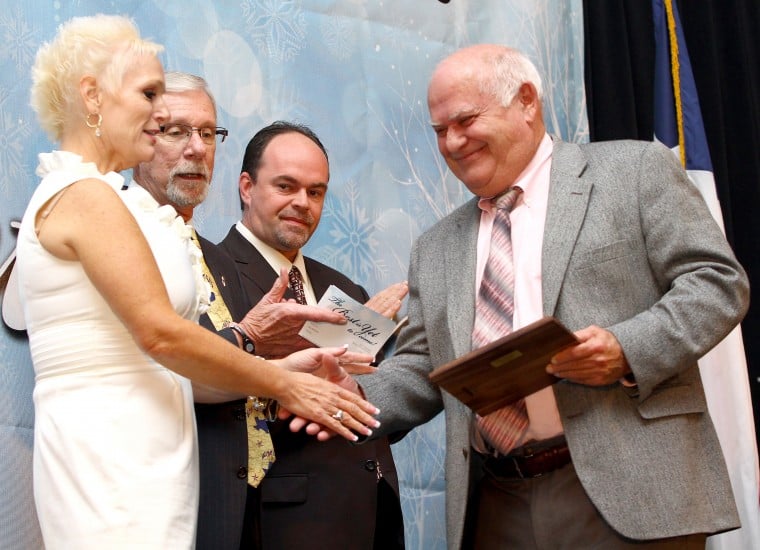 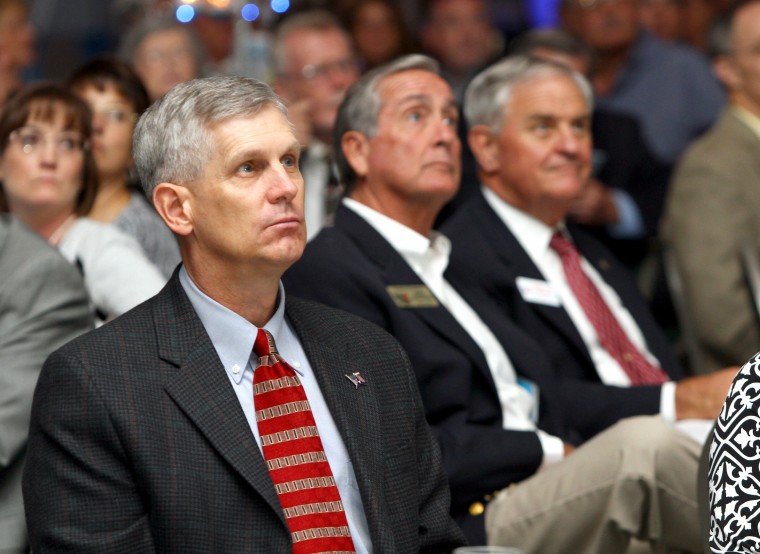 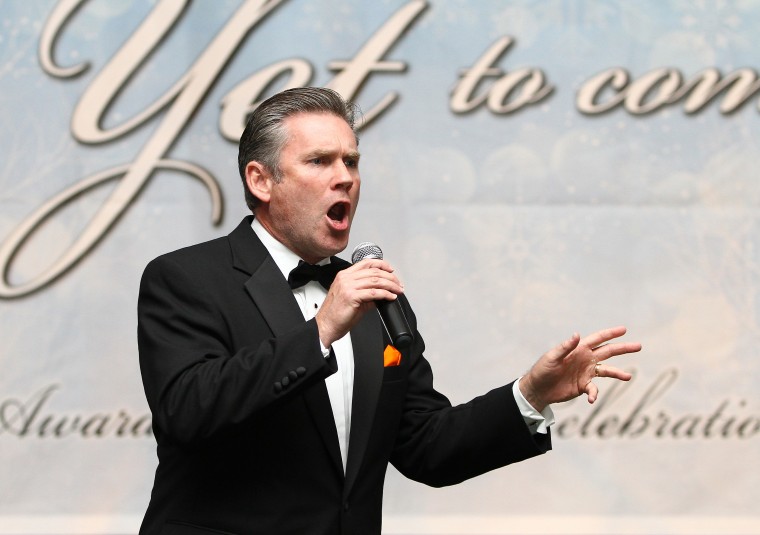 HARKER HEIGHTS — More than 450 people attended the Chamber of Commerce’s 24th Annual Awards Banquet and Celebration Monday night in Killeen during which City Manager Steve Carpenter was named the fifth recipient of the Kern-Cox Founders Award.

Named for city founders Pinckney R. Cox and Harley Cox, the annual award is given to a resident who has made substantial contributions to Harker Heights’ development. A video about Carpenter that was played for banquet guests before the award presentation said he is responsible for more than $70 million in improvements made in the city since he began working there 18 years ago.

“The success that Harker Heights enjoys today … has everything to do with Steve’s forward planning and forward thinking in preparing for the future.”

Carpenter said he was humbled by the award and gave credit to his staff and Harker Heights residents for the strides the city has made.

“It’s always a team that builds something, it’s never an individual,” he said.

Cheryl DeWine, a charter member of the chamber, community activist and volunteer, received the 2012 Linda Neault Citizen Award for Community Service. The award recognizes residents who have forged strong relationships and opportunities in the community through volunteerism, program support and other involvements exemplified in the life of the late Linda Neault, according to the chamber.

Chamber Ambassador of the Year was presented to Jeanette McNiesh, travel and events coordinator.