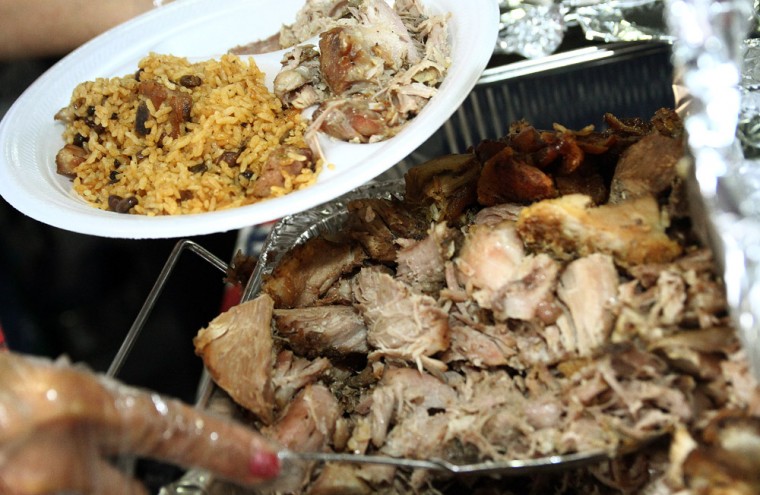 A worker at the Sociedad Cultural Hispanoamericana booth piles pork onto a plate during the Killeen-Osan Sister Cities Inc.'s International Festival Saturday afternoon at the Killeen Community Center. 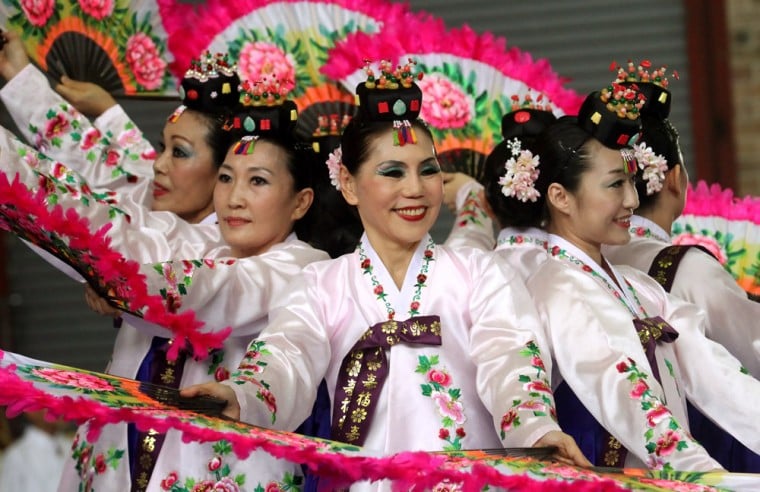 Performers from the Kuja Kim Korean dance group perform the fan dance during the Killeen-Osan Sister Cities Inc.'s International Festival in 2012 at the Killeen Community Center. 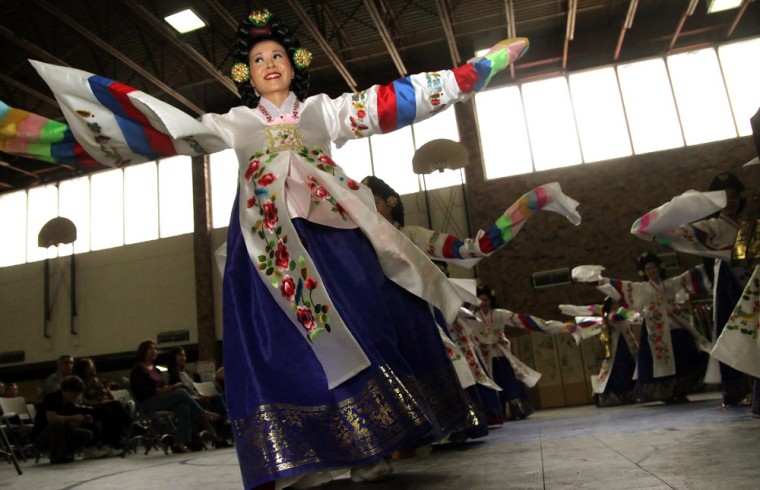 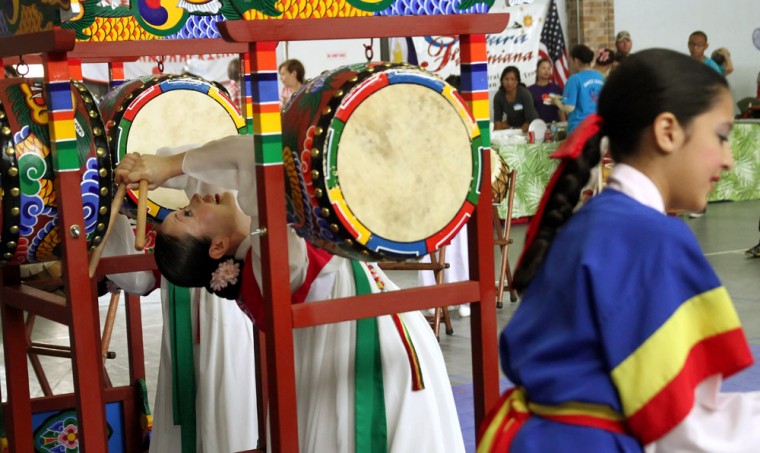 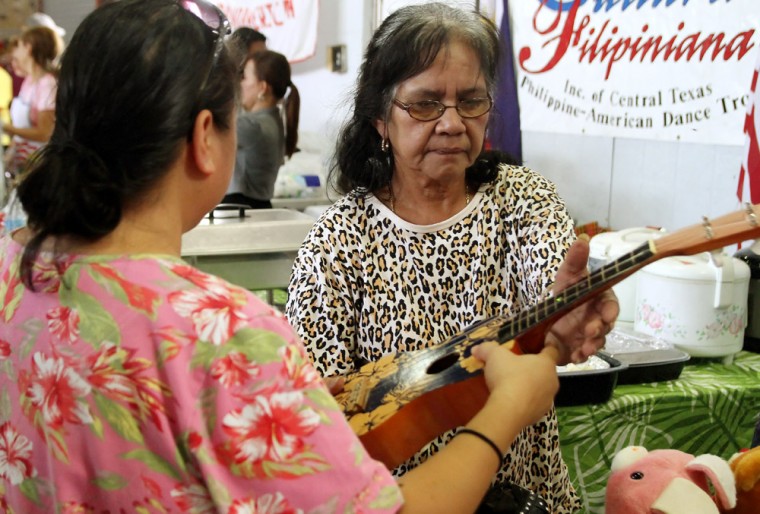 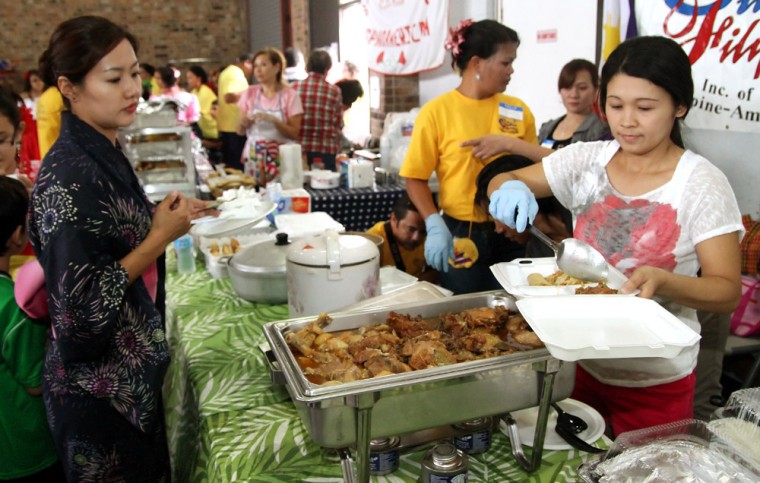 A worker at the Sociedad Cultural Hispanoamericana booth piles pork onto a plate during the Killeen-Osan Sister Cities Inc.'s International Festival Saturday afternoon at the Killeen Community Center.

Performers from the Kuja Kim Korean dance group perform the fan dance during the Killeen-Osan Sister Cities Inc.'s International Festival in 2012 at the Killeen Community Center.

Faleula Tanoa, who moved to the U.S. from Samoa four years ago, shared a little bit of her culture Saturday during the 18th annual International Festival, hosted by Killeen-Osan Sister Cities Inc.

“We want to spread our culture,” said Tanoa, a member of Baila Pacifica, which performed a traditional dance at the event. “It’s a great way to share it with the community.”

The Philippines, Japan, Korea, and several Latin American and Pacific Islander countries were among those representing cultures through dance, music, food and arts and crafts.

It’s a good example of the diversity in the community and makes residents better understand one another, Anderson said.

“It makes people realize that almost everybody has an ancestor that’s come from somewhere else. We really are a melting pot,” she said. “Our mission is to observe and learn about different people’s cultures because we really are a diverse metroplex.”

Anderson said learning about other people’s heritage is vital to communities getting along in America.

“The more people understand each other’s different cultures, the better we can live together,” she said.

Elisha Sarrosa, 27, of Killeen, a member of Baila Pacifica, said it is important to show children in the community that you can have fun while celebrating and sharing your heritage with others.

“It’s a good way for others to understand where we come from and our way of living instead of it just being the American way,” she said.

Although some people think traditional dances can be boring, Sarrosa said the group’s goal is to make its performances exciting and fun, so others want to join.

“We try to turn it around and add a lot of color and flavor into every dance,” she said.