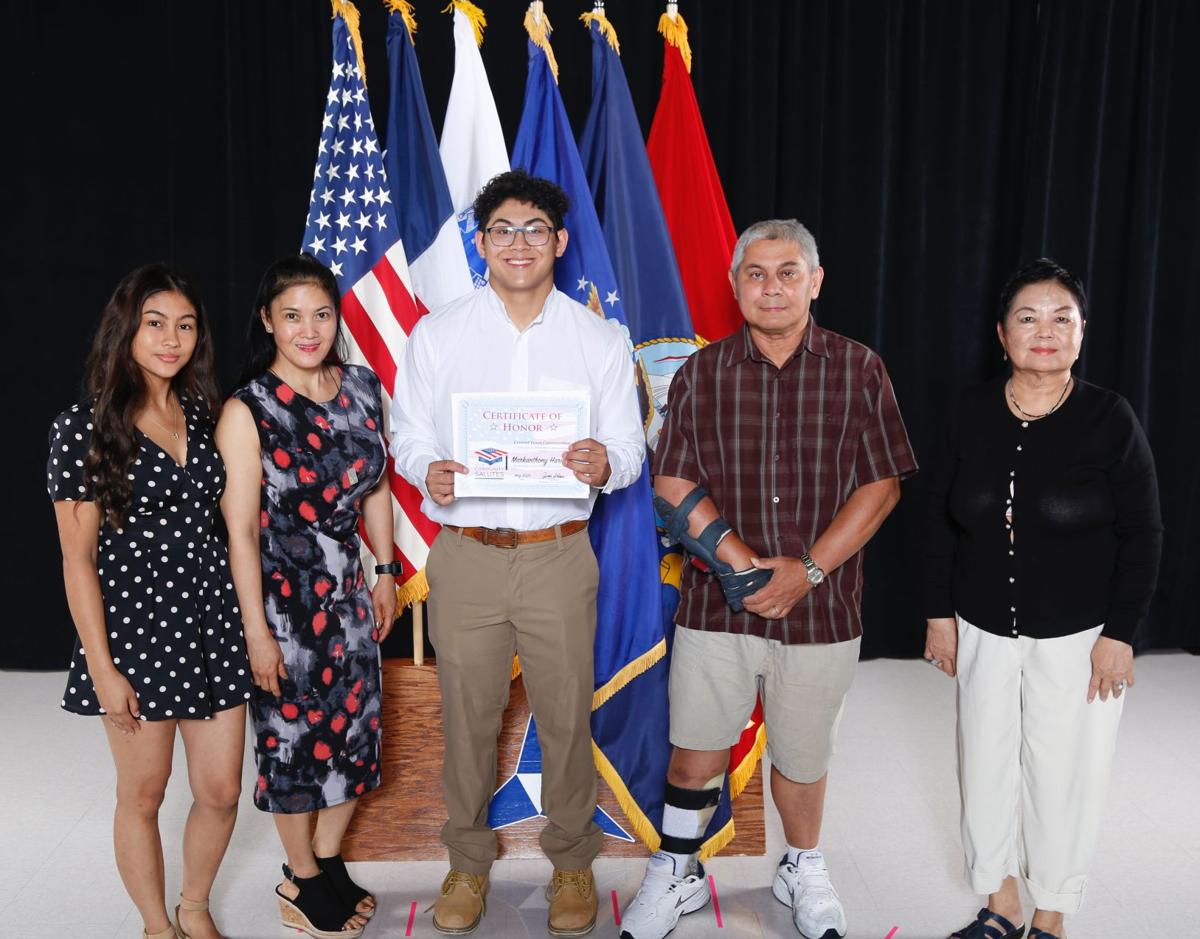 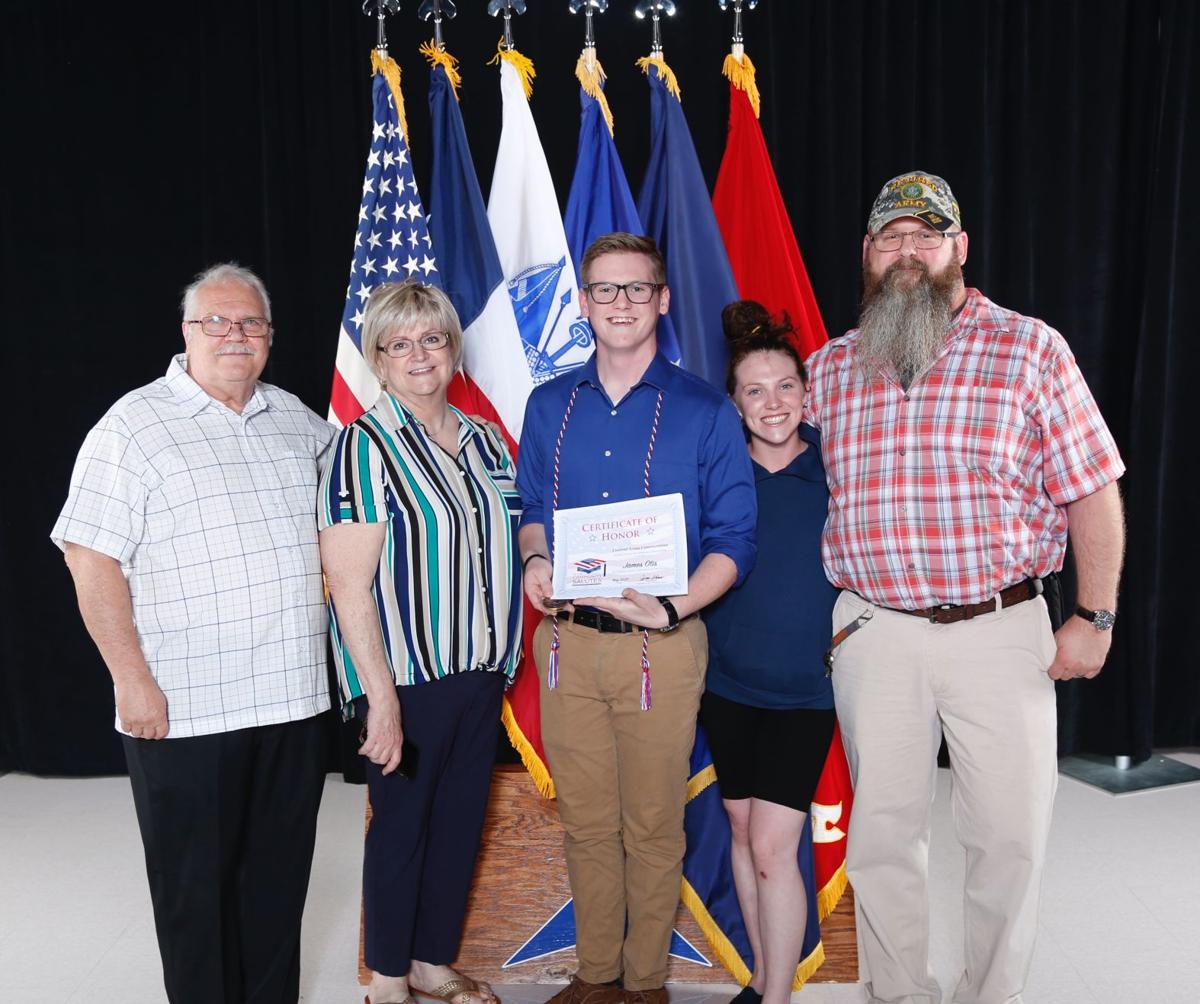 As the Class of 2020 disperses, following a unique end to their high school experience, they enter a diversity of pathways as numerous as ever before.

A tiny sliver — less than 1 percent — choose and qualify to enter the armed forces.

This year, the event was held at the KISD Career Center, spread out over several hours and carefully socially distanced according to state and national guidelines.

Nancy Duran, KISD Chief of College, Career and Military Readiness, said the recognition was not ideal due to constraints related to health concerns, but that it was important to honor the families and students on their way to defend the nation.

As a military veteran and a former teacher now guiding students’ pathways to future employment opportunities, Duran could speak easily on the profound nature of stepping into military service.

“Military service hasn’t always been viewed as a career choice,” she said during one of several ceremonies a year ago. “This brings awareness to seniors who are qualified to serve. Less than 1 percent decide to serve. They are a special group.”

It was soldiers assigned to the Harker Heights recruiting office that first suggested a “signing day” opportunity for high school students along the lines of the popular athletics signing days for students celebrating earning athletic scholarships.

Jean Shine, Fort Hood area civilian aide to the secretary of the Army and U.S. Rep. John Carter partnered with KISD to bring the recognitions to reality last year.

The seniors enlisting in the Army, Navy, Air Force, Marines and Army National Guard receive a red, white and blue honor cord to accompany their cap and gown during commencement ceremonies.

KISD students honored for enlisting in the military includes the following:

Todd Martin is an employee of the KISD communications department and writes about students, teachers and school events.