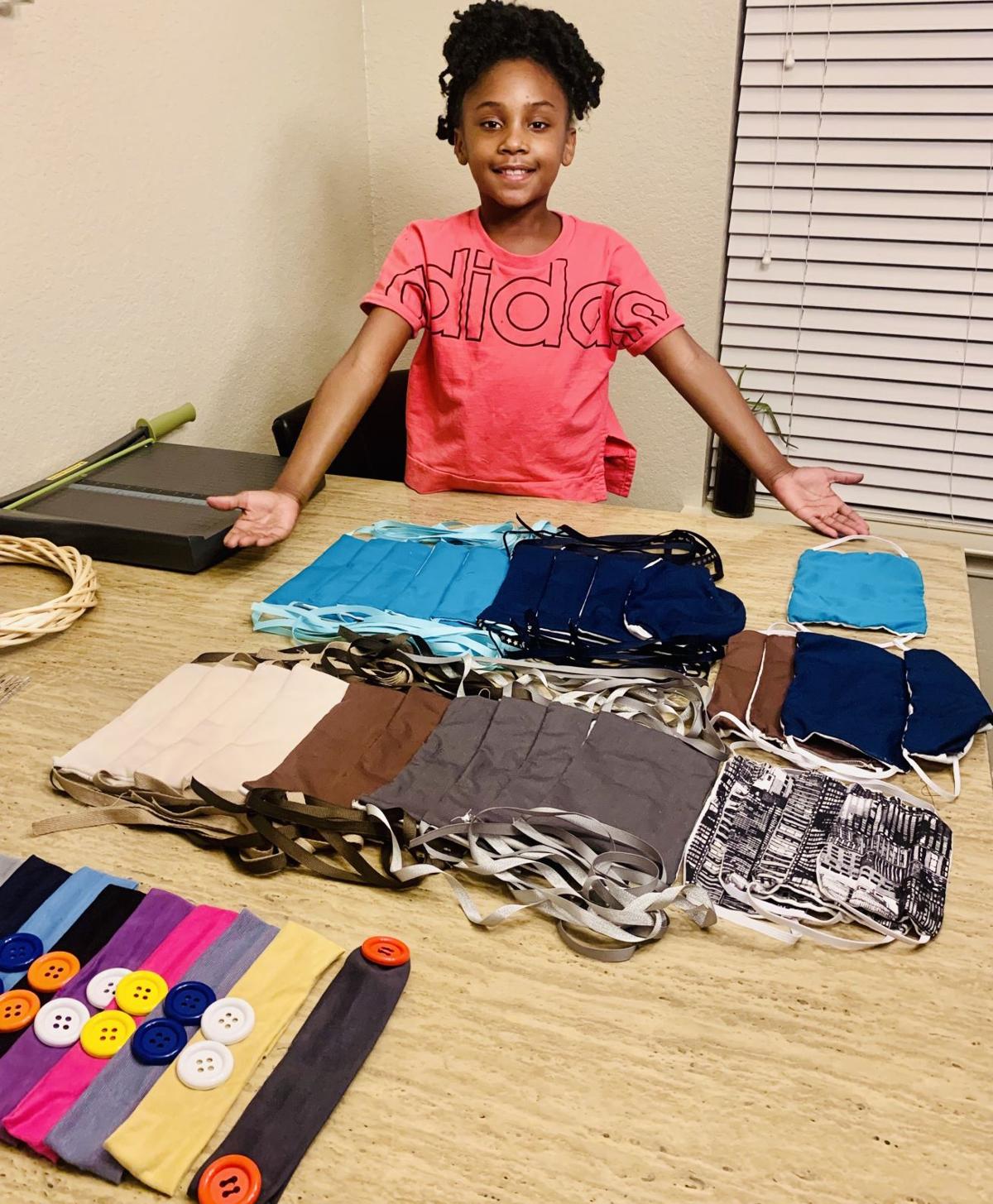 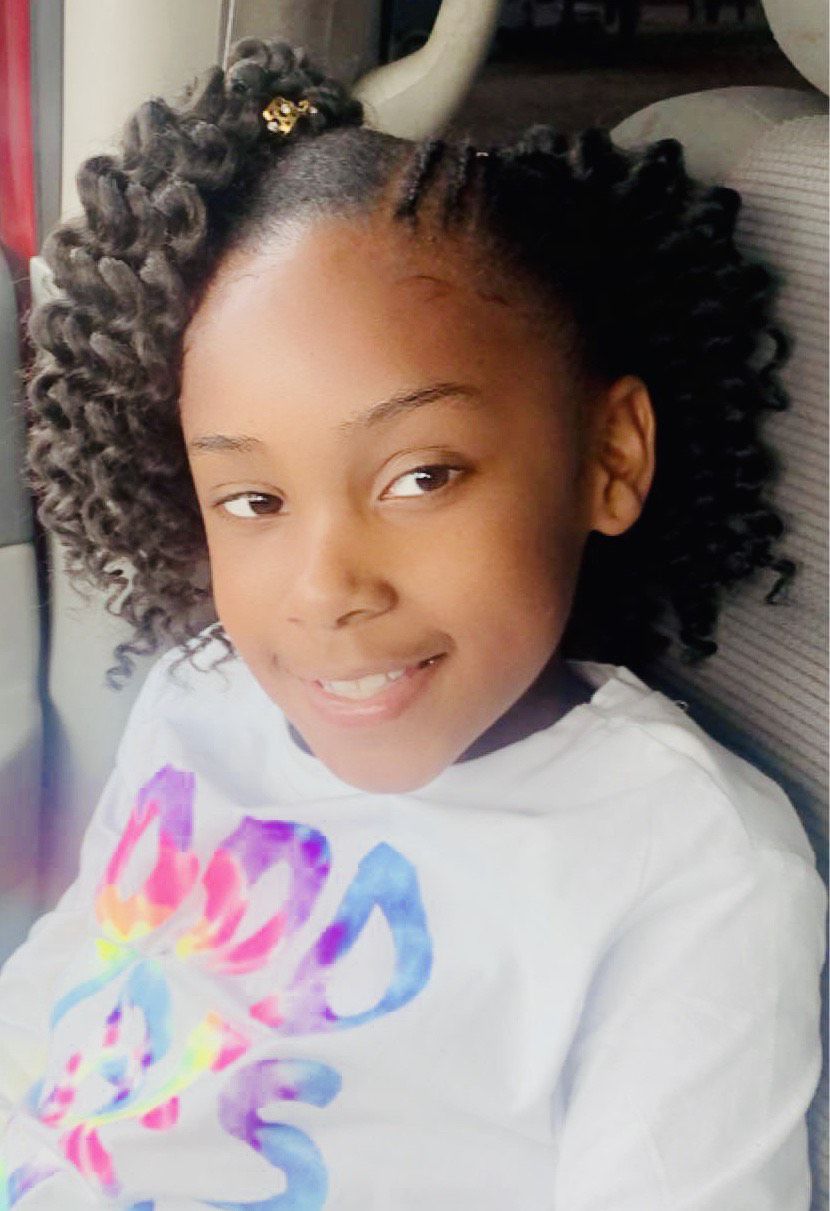 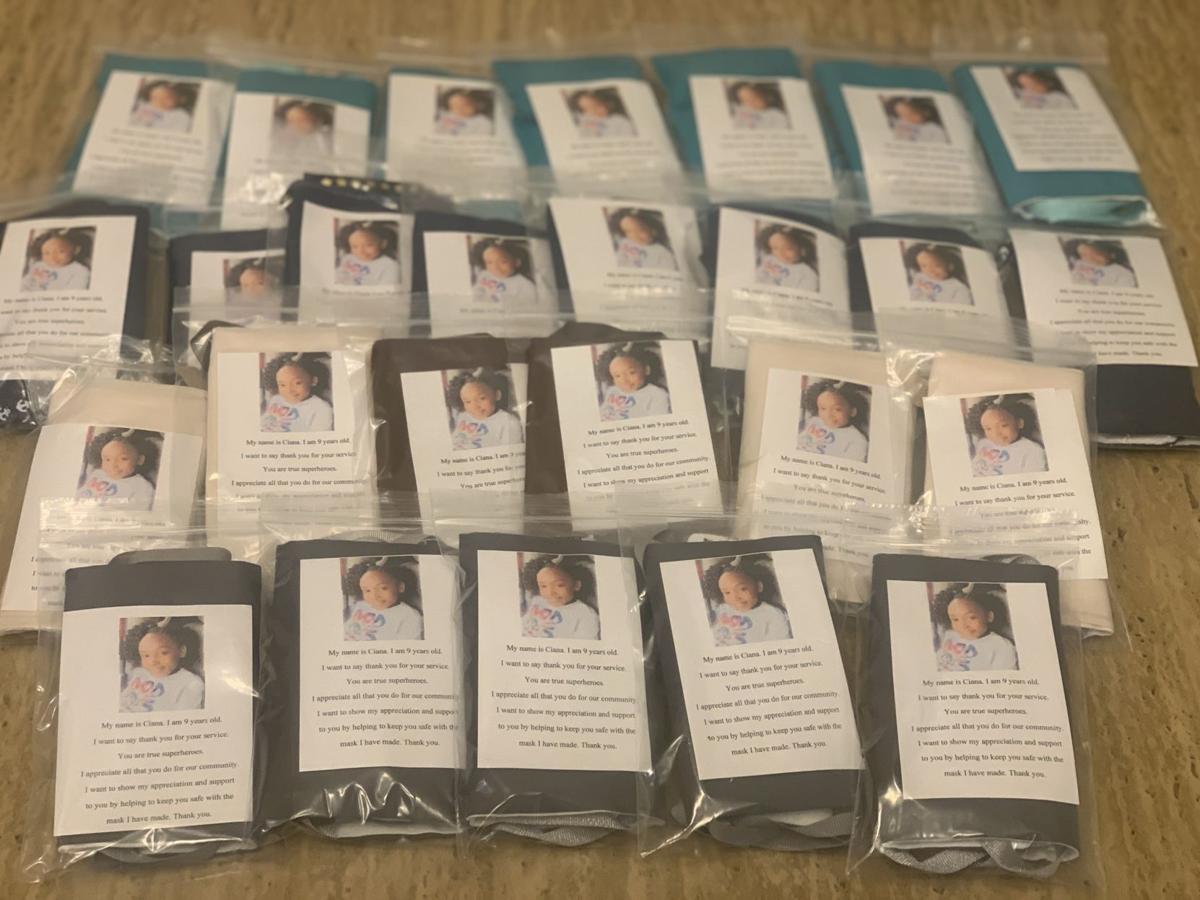 Determined to do her part to keep her mother safe while working as a nurse, a 9-year-old Killeen girl began sewing protective masks.

Reeces Creek Elementary School fourth-grader Ciana Calzado wanted to make sure her mother had a mask, as well as her colleagues at the clinic where she works and anyone else who might need one.

Now, four weeks into making protective masks, the little girl is working daily on her sewing machine and has plans to donate the items locally to those in need.

She’s always been into making crafts, from slime to doll clothes, said CoCo Vaughters, Ciana’s mother and a nurse in Killeen.

Her interest in making things led her to sewing, which her mom and grandmother do and were happy to teach the motivated Ciana.

The Killeen girl went on to explore YouTube for mask-making instruction and the young “do-it-yourselfer” was on her way.

“She saw me in my mask and wanted to make one,” Vaughters said, explaining her daughter’s initial interest. “I bought her some material so she could practice.”

Mom and daughter began watching the news together and the girl’s interest rose. “She said, ‘I want to make all of you a mask,’” Vaughters recalled her daughter saying. “She really picked it up and got motivated.”

Anthony and CoCo Vaughters have six school-age children and with schools closed, the family’s natural routine is disrupted. These days, Ciana spends the early part of the day doing schoolwork through the variety of online options and then settles into sewing.

Once she finished 25 masks, Ciana and her mom donated the protective items to AdventHealth-Central Texas in Killeen where she works.

The proud mother has shared her daughter’s efforts through social media and the public has begun to take notice, some offering donations of cash and supplies and many expressing praise and gratitude.

That interest has only motivated the little seamstress to work harder. She plans to donate her next batch of masks to charities that work with homeless and other vulnerable populations.

“She said she wanted to take some of these downtown to people who don’t have homes,” Vaughters said.

“She loves it. I’m really excited for her. She’s putting in a lot of hard work after her schoolwork.”

The mother of six acknowledged that life is busy and at times sobering, but the seven-year nurse is encouraged by her daughter.

Reeces Creek Elementary School Principal Sara Watson was also touched by the fourth-grader’s generous spirit. “This kind of thing warms my heart,” she said, “when you see such selfless behavior in young children.”