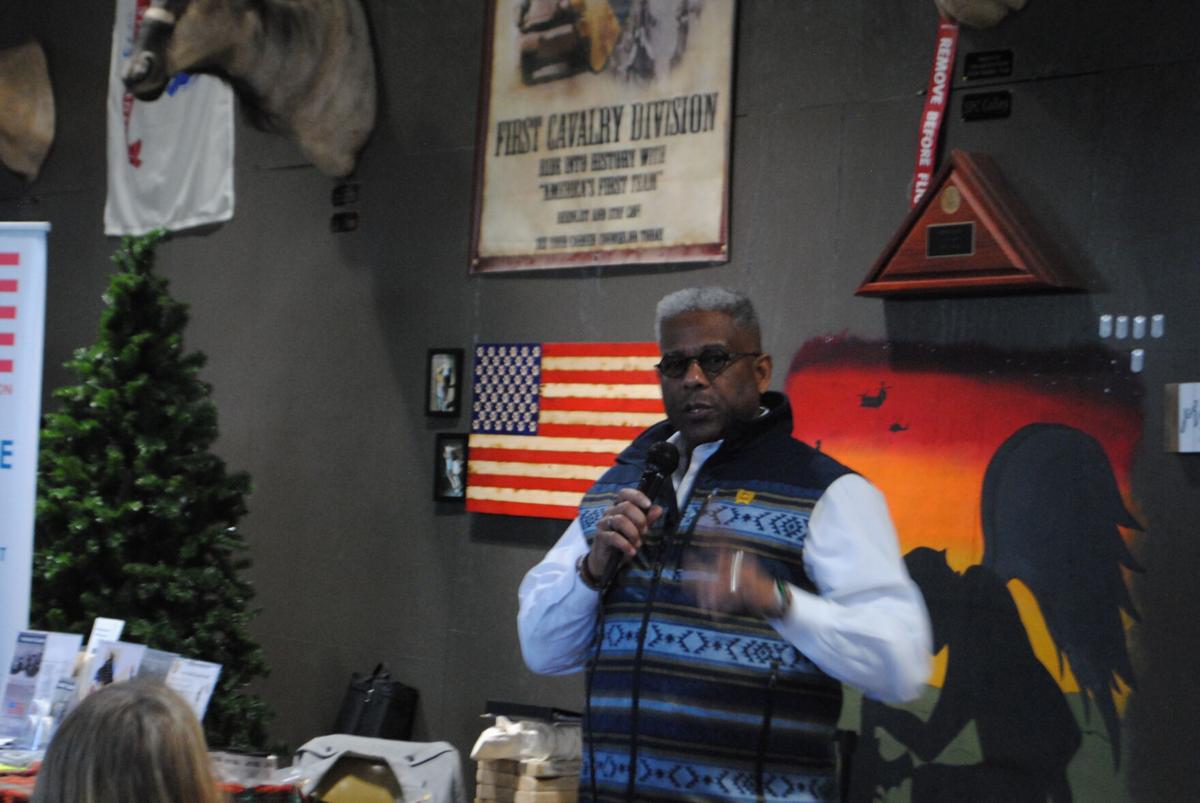 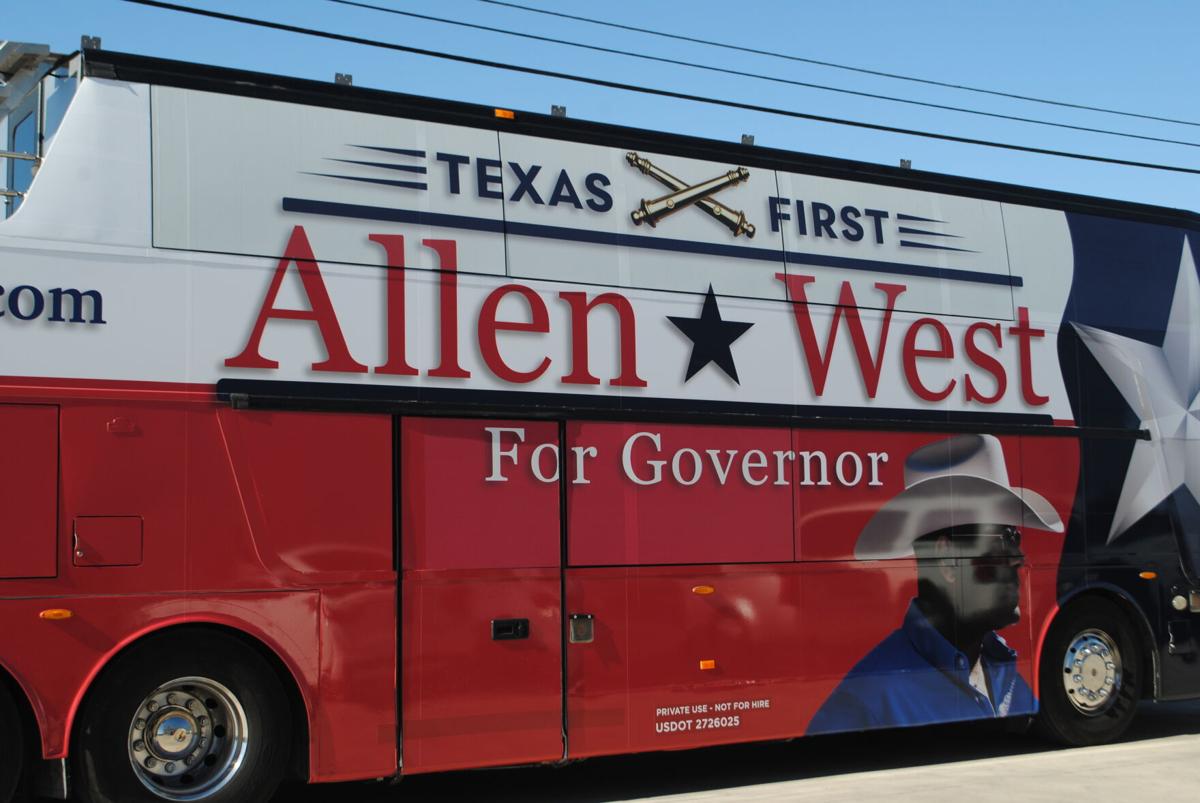 Former United States Representative and candidate for Texas governor, Allen West, made a quick stop in Killeen on Wednesday to talk with voters at a local brewery.

West, R-Garland, was greeted with applause from about 40 people who attended the event Iron Gauntlet Brauhaus.

“We have an issue when they stop raising us to be victors and instead raise us to be victims,” West said in his opening.

In West’s speech, he touched upon various issues including the problems that are going on at the Texas-Mexico border with the Texas National Guard.

“We had five soldiers commit suicide because of the crisis at the border and that is a tragedy,” said West, a retired Army lieutenant colonel.

When talking to the Herald, West stated that he believes that the situation needs to be improved.

“You have a mission that needs to be done, but you need to make sure that they understand what the mission is and they are properly resourced,” West said, “We really need to reset this thing because we just rush to failure and now we’re paying the price. And no Texan should be taking their lives because of it.”

When walking inside of the Killeen brewery on Wednesday to meet with West, visitors were quickly greeted by kilt wearing retired Army Capt. Rick Briggs, who helped with setting up West’s visit to Killeen.

“Originally, we were going to have it out by the memorial but if you have been outside for the last 96 hours, you’d see that it’s a little chilly out there so we decided to have it here at Iron Gauntlet since my wife is good friends with the owner,” Briggs said.

“No one told me I had to wear a kilt today!” West said in a remark to Briggs’ kilt. West quickly grabbed the microphone and began to speak.

In his closing remarks, West told residents that “When Governor West is in office, the first thing he will be doing will be designating the cartel as a terrorist organization,” which was met by applause.

West is running against Don Huffins, a former state senator, and incumbent Gov. Greg Abbott in the Republican primary.

"West, R-Garland, was greeted with applause from about 40 people who attended the event Iron Gauntlet Brauhaus"

I was there, and it was standing room only with at LEAST 100 people in attendance.