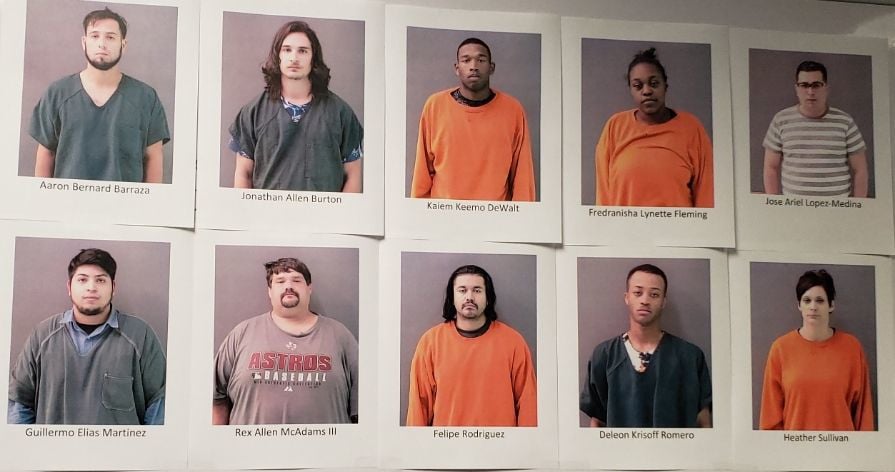 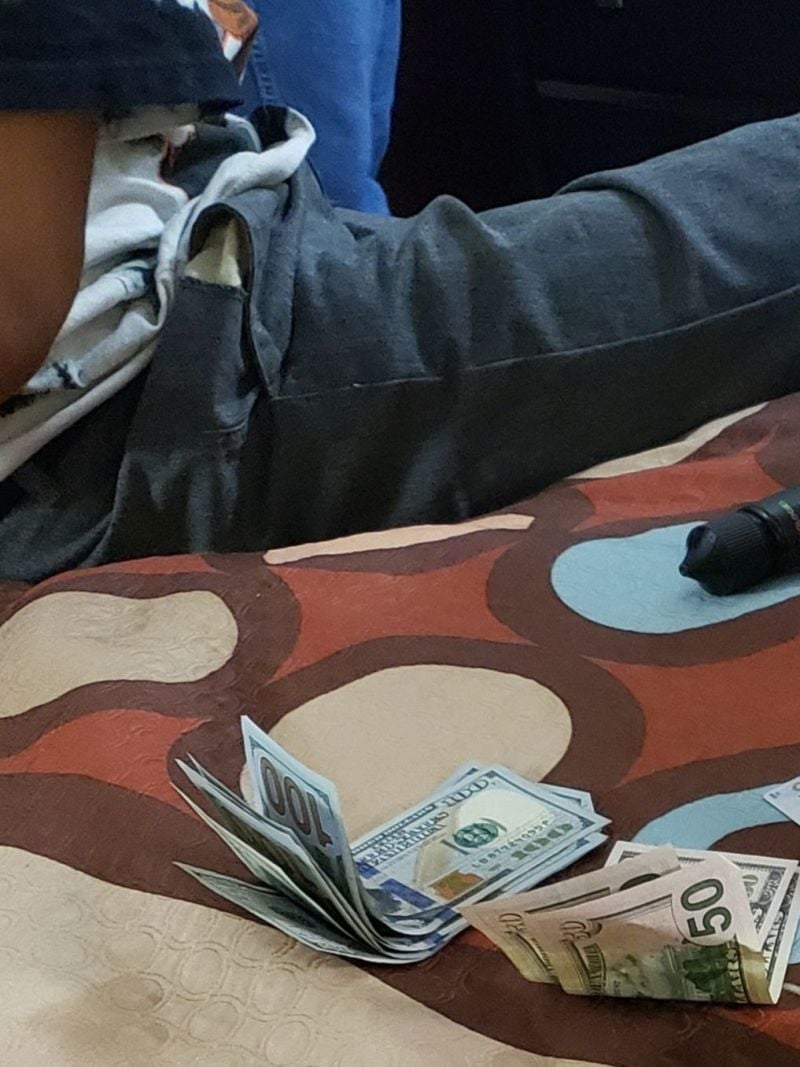 A suspect is detained during a sex trafficking investigation in Temple.

A suspect is detained during a sex trafficking investigation in Temple.

BELTON — The men and women all entered the rooms with a common purpose — sex — either arriving to pay for it or to get paid for the services they agreed to perform.

The only problem was they were walking into rooms filled with police officers, non-governmental victims’ advocates — and members of the media.

What was entirely different during this joint operation was that five trusted representatives of the media were hand-selected to observe and document what they saw and learned so they make people aware of the reality of human sex trafficking and what goes into fighting it.

It was an experiment and learning process for all sides.

The media representatives, including one from FME News Service, were included in two meetings prior to the operation, but were held to secrecy. No reporters knew the date of the upcoming operation until three days before it was to begin. The media didn’t know the location of the chosen hotel until an hour before, during a briefing for the operation.

Joining the group both days were counselors from Unbound, Aware Central Texas and Common Thread.

Members of the Arlington Police Department’s unit traveled Friday to Bell County to observe and participate.

The men charged with prostitution were ages 19 to 37. Two were enlisted in the Army and stationed at Fort Hood. One was married and said his wife was seven months pregnant.

Some of them cried and claimed it was their first time to request services from a woman, and those requests varied — as did the prices they were willing to pay for services from a 21-year-old woman they only “knew” through an Internet or cellphone connection. Some made agreements to pay $40 for a “full-service” deal.

None of the men brought condoms to protect themselves or their victims from any sexually transmitted diseases.

The rescued women were not charged with prostitution for this case — but they were arrested if they had a Class A misdemeanor or felony warrant for their arrest.

Two women were arrested — one for prostitution since she had four previous convictions for that charge and was on parole for felony theft of a firearm; and a second because she had a blue warrant, Bell County Maj. T.J. Cruz said Tuesday.

The women, up to the age of 49, offered various services for prices that ranged up to $300 per hour and even $700 for an overnight stay. Two of the women were recognized by law enforcement officers from a previous sting in Killeen.

Some women said it was their first time to do it — and later changed their stories to officers at least once, twice or more times.

Some had drugs with them and others were clearly on drugs.

None of the women brought condoms either.

Should Senate Republicans move ahead with plans to confirm the Supreme Court justice nominee before the Nov. 3 election?