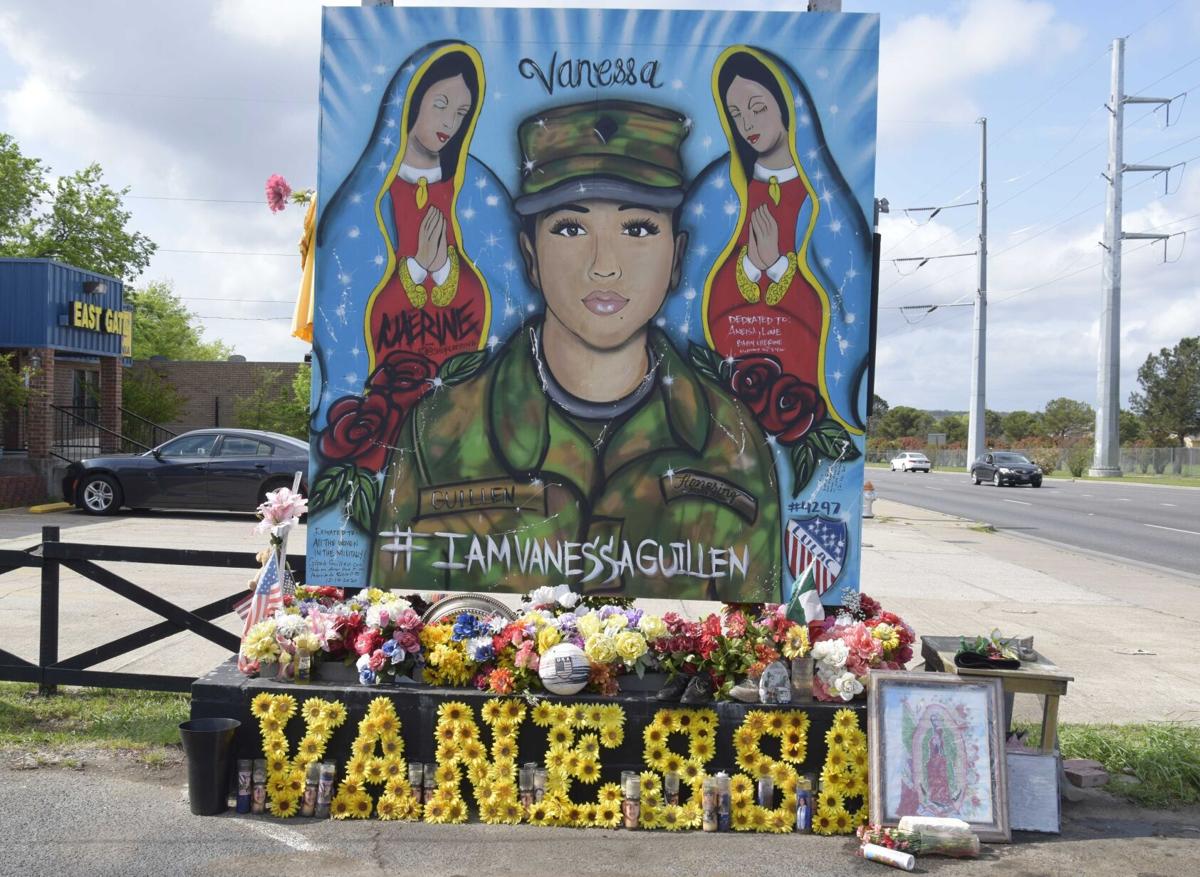 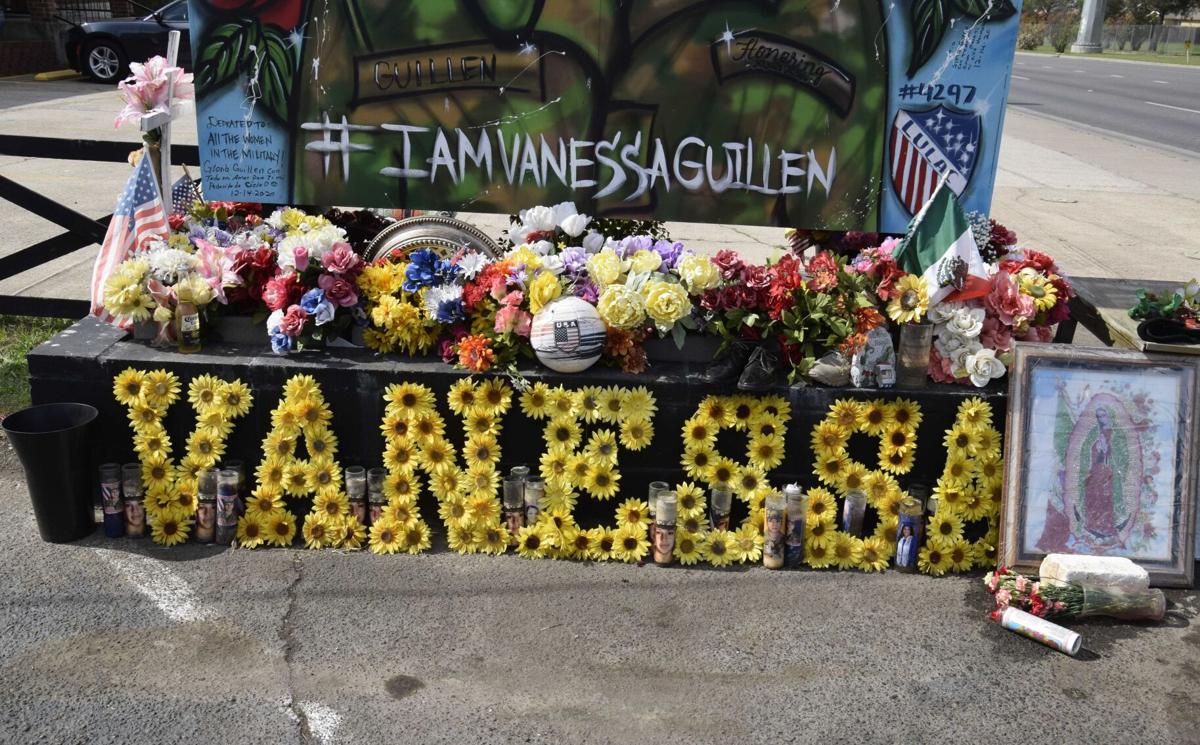 For the second time in just over six months, the Spc. Vanessa Guillen mural was defaced and leaders of the League of United Latin American Citizens said they will continue to fight for justice for her.

What once was a group of candles in the shape of a heart is now sunflowers spelling out the word “VANESSA.”

“Sarge, your commitment to not leaving your sister in arms behind or forgotten is one of the most exemplary characteristics of a great soldier,” the post said.

The mural, which is the handiwork of California artist Cherine Mendoza, has been outside the Sick Made Tattoo Parlor, 904 N. Fort Hood St., Suite A, in Killeen, since July 2020, paying homage to the soldier who was brutally murdered in April.

On one side of the mural bears the image of Guillen with the hashtag #IAmVanessaGuillén with two images of the virgin Mary. On the other side are messages of support from fellow soldiers and members of the community.

Guillen was found dead at end of June 2020 in East Bell County after she was reported missing from Fort Hood since April 22.

Aguilar, who is awaiting trial, is accused of allegedly helping Robinson dispose of the body of Guillen after he had allegedly killed her with a hammer, according to a federal criminal complaint.

LULAC held weekly protests near the location of the mural at the intersection of North Fort Hood Street and West Rancier Avenue every Friday from June 12 to Aug. 28, 2020.

An initial protest on May 22 was organized by Houston-based civil rights organization Alianza Latina Internacional.

On Oct. 2, 2020, the candles in front of the Guillen mural were vandalized. A video surfaced showing a man who appeared to be kicking the candles.

On Oct. 7, Killeen police arrested a man suspected of the vandalism.