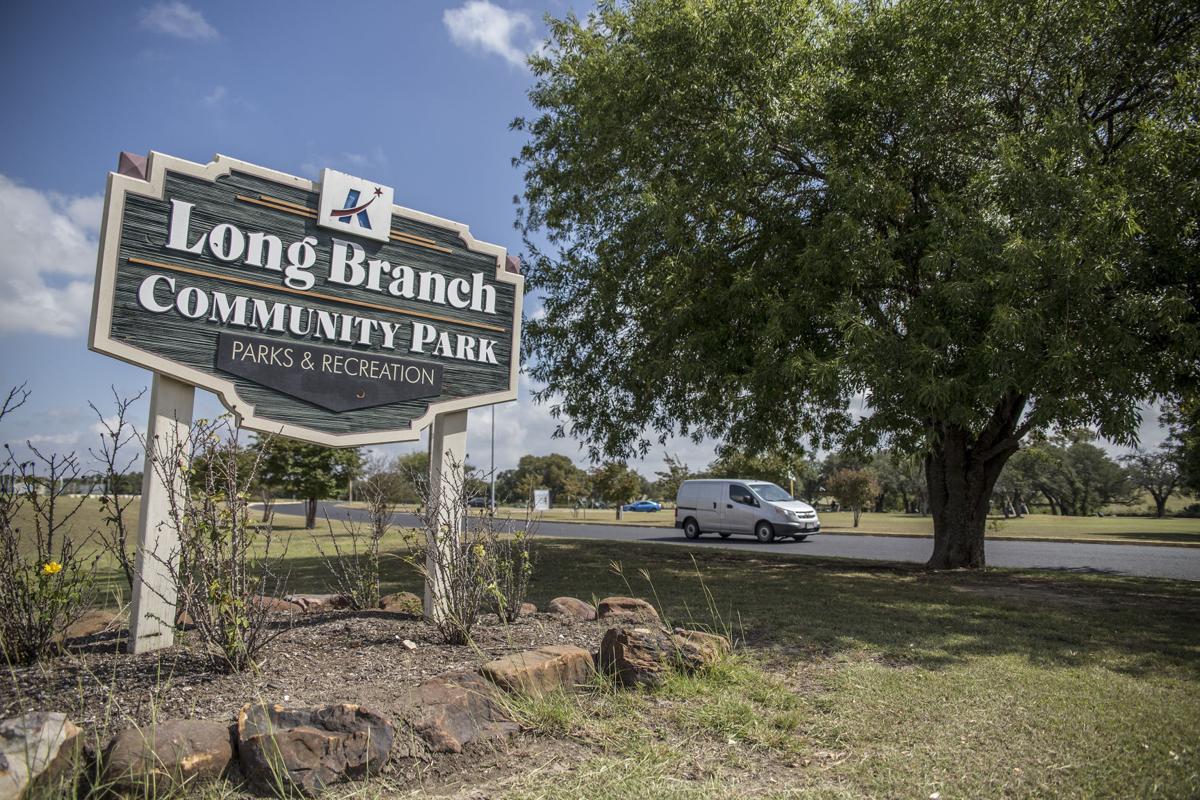 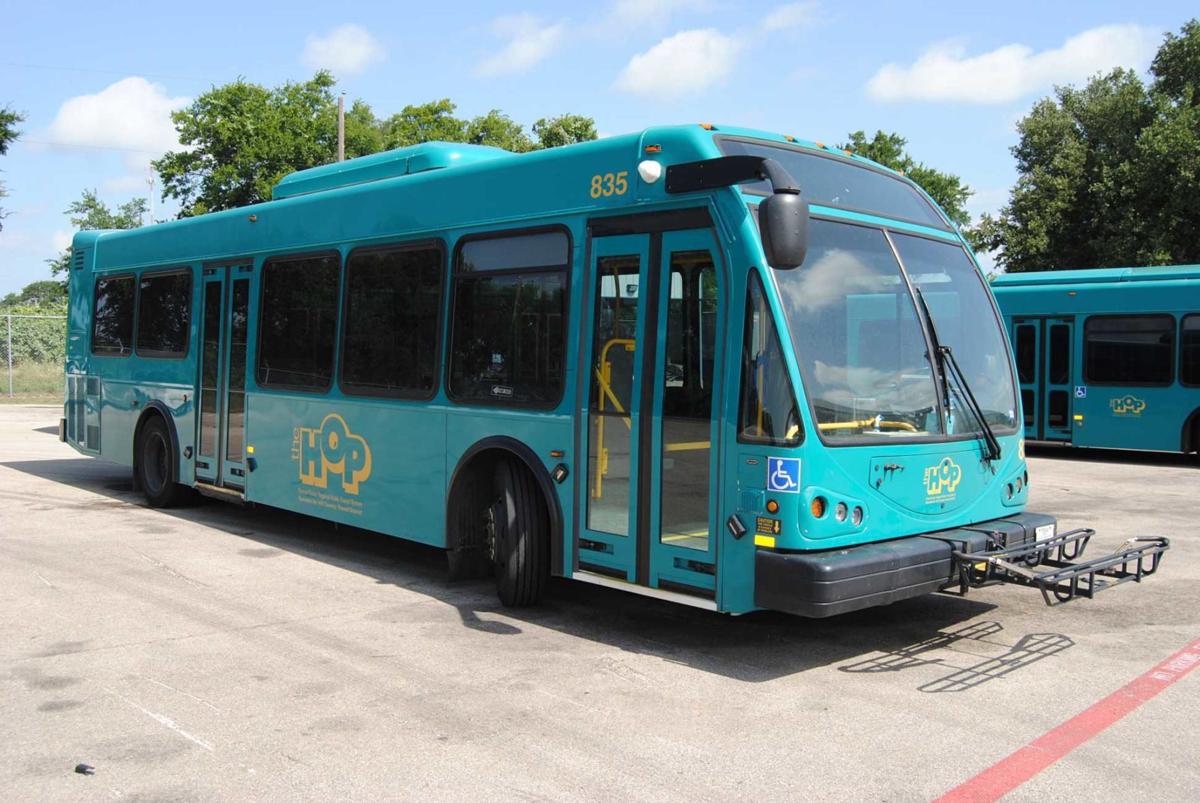 The HOP is in talks with City Council regarding a new South-West route after a $1.1 million pledge. 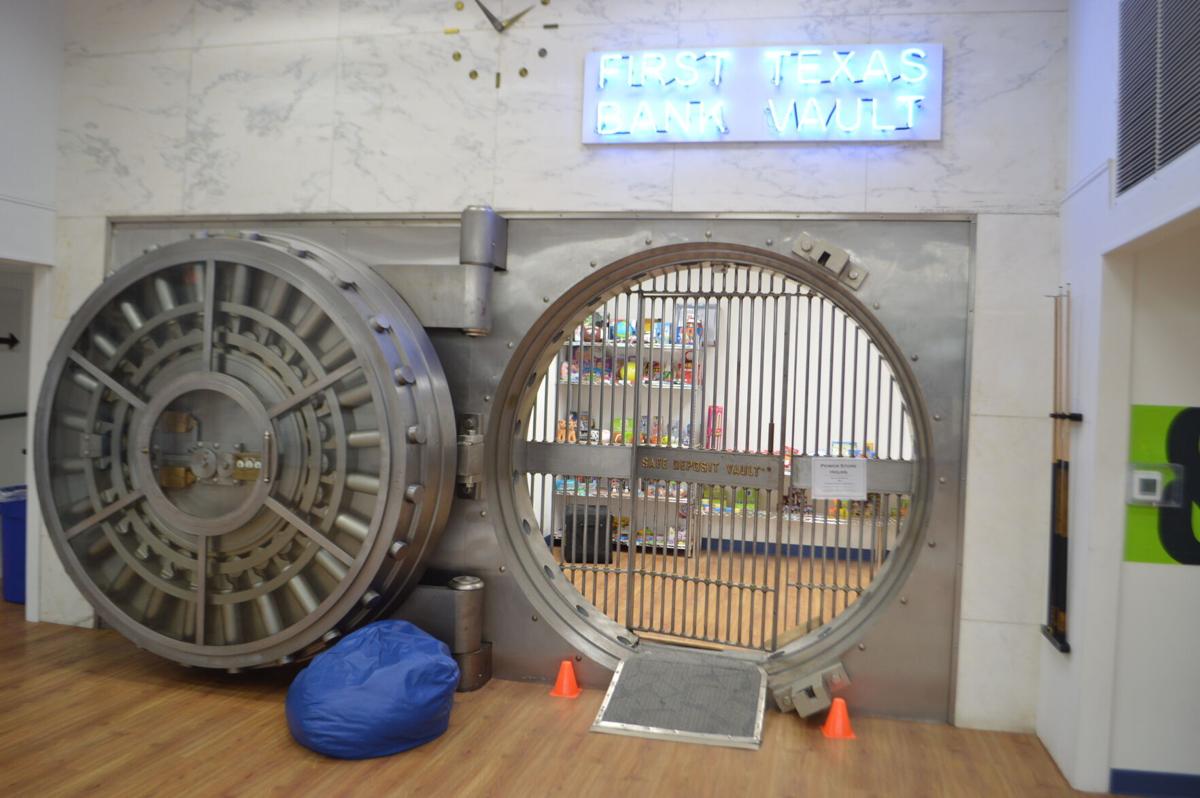 The Boys & Girls Clubs of Central Texas was recently allocated $750,000 of the $29.1 million ARPA grant awarded to the city of Killeen. 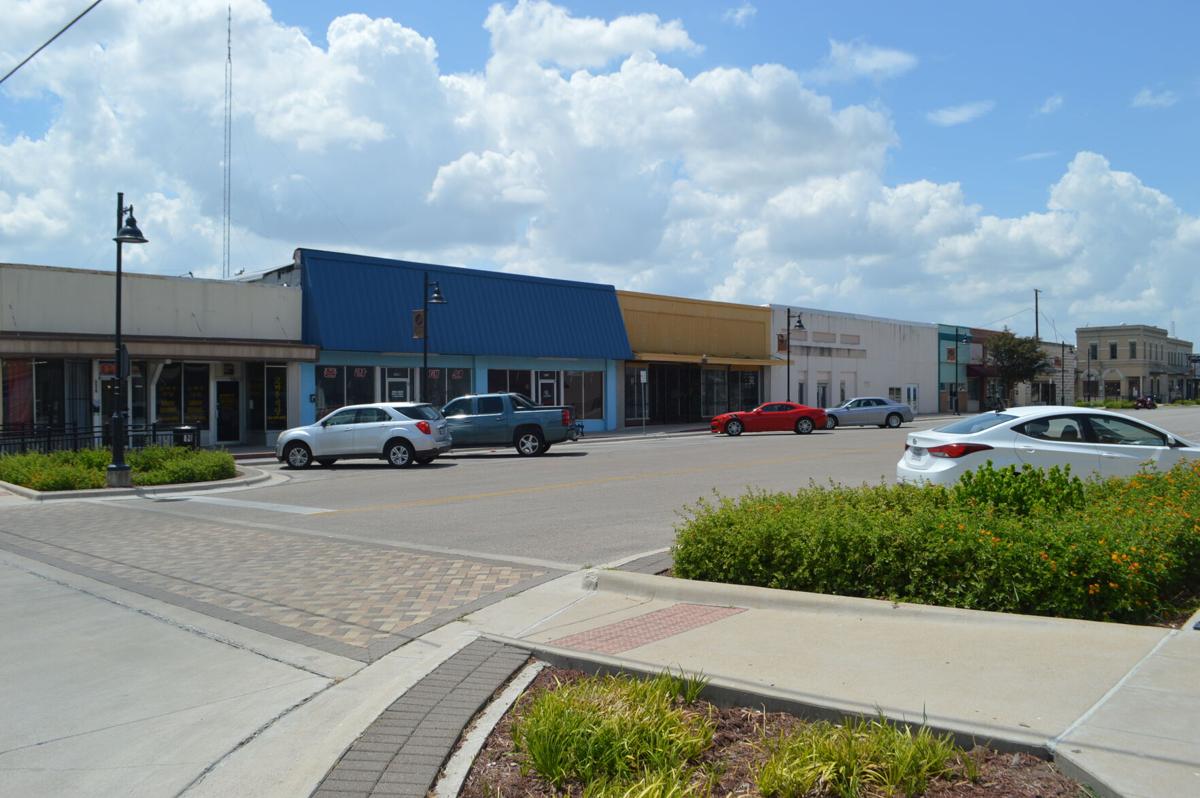 Killeen's historic downtown is set to receive $200,000 in funding from the American Rescue Plan Act to organize quarterly events.

The HOP is in talks with City Council regarding a new South-West route after a $1.1 million pledge.

The Boys & Girls Clubs of Central Texas was recently allocated $750,000 of the $29.1 million ARPA grant awarded to the city of Killeen.

Killeen's historic downtown is set to receive $200,000 in funding from the American Rescue Plan Act to organize quarterly events.

The Killeen City Council has spent roughly $29 million in federal relief funding through the American Rescue Plan Act, which is a national debt-relief fund passed by Congress in March that allocates money to cities for use on anything COVID-19 related such as rent relief, salary relief, and community development.

The following programs are those that have been tentatively approved, pending confirmation through the adoption of the fiscal year 2022 budget.

The largest program by far, the City Council approved the establishment of an emergency operations center across from the Killeen Independent School District. bus depot. The facility will include a fire station and training facility for the fire department, and will serve as the new base of operations in case of an emergency such as Winter Storm Uri.

The premium pay bonus is a $2 an hour bonus for public safety workers, including the fire and police departments.

The pay bonus is intended to first be paid out of the American Rescue Plan Act funding for the 2022 fiscal year, and paid only 50% by the same fund the year after. By 2024, the pay increase should be sustained entirely by the general fund.

The city is required to set aside a certain amount of its total budget every year. For FY 2022, the city will fund the Hotel Occupancy Tax fund through American Rescue Plan Act.

The fund allocated various grants to the arts and assists with deferred maintenance. The fund experienced a certain amount of tumult last year when COVID-19 restrictions forced many grant receivers to delay and eventually cancel their shows, returning the grant to the general fund where it helped to offset the impact of COVID-19 and Winter Storm Uri.

The Club requested a $750,000 grant from the city, which would be matched by an additional $750,000 grant for a total of $1.5 million. The grant was a point of contention for the City Council, with an original motion of direction to include the grant in the FY 2022 budget being struck down in a vote of four to three. However, a motion passed just one week later, with Councilwoman Nina Cobb flipping her vote from no to yes, ultimately approving the measure.

This fund was intended to be used to fund downtown events such as the Food Fest, Summer Music series and “Market Night Fridays.” According to city staff reports, the events would increase traffic to the “historical overlay district,” increasing awareness and sales of downtown businesses.

The fund began was originally slated for $100,000, but in light of a previously stated desire to revitalize downtown, the City Council increased funding to the current amount of $200,000.

The Killeen Police Department was also approved for a new shooting range and training facility. City staff did not provide specifics on the size and scope of the facility.

In an effort to assist those currently serving the Killeen community, the City Council approved $200,000 to assist Meals-On-Wheels with the cost of ingredients and salary relief.

The City Council approved $1 million to assist with the startup cost of downtown businesses payments in an effort to attract commerce to the downtown area.

The largest of all the park projects, Conder Park improvements aim high with the addition of public art along what would be the newly completed south end loop trail, more drinking fountains and trees, a graffiti wall near the skatepark, and the replacement of the nine-hole frisbee golf course, among other projects.

According to the city staff report, improvements to the Long Branch Pool include replastering the pool, new trees, a reworked entrance, an aqua zip line and a climbing rock.

While originally intended to be a $1 million project, the project intends to create a loop trail with lights and crosswalks across the park, resurface the basketball and tennis courts and add lights with canopies, add drinking fountains, fitness courts, and more.

The Phyllis Park project would allow the city to establish street parking, a central entrance into the park, a bike rack, a loop trail, a water fountain, and a lighted covered canopy for the basketball court, among other items.

The gap sidewalks project is intended to continue sidewalks in parks and recreation areas that are currently incomplete, such as Conder, Long Branch, Steward, AA Lane and Marlboro.

Back up generators for Water & Sewer pump and lift stations

According to a city staff report, the back-up generators would enable the city to continue servicing Killeen by providing water and taking away waste, even if power fails. The generators would be installed at pump station #6 and lift station #1.

The most recently approved program, the city has agreed to allocate $1.1 million in ARPA funding to establish a new route for the HOP, increasing the total number of routes to three.

According to Councilman Rick Williams, the city will have a strong say in what the route looks like, but Hill Country Transit has identified Southwest Killeen as that in most desperate need of public transit.

Proposed by Cobb, the “rainy day fund” sets aside $1 million of the federal relief funds for future use. There are no special stipulations regarding the use of the fund, so it is currently unclear what the exact terms of use are. However, it was made evident at its conception that the fund was created with the intent of being an emergency fund.

How much to rent relief?

Seems the city council decided not to actually help the citizens who could have actually used and needed the money.

I guess rent relief was just something they talked about while campaigning.

This city council is using this money to generate votes and that is all.

Like I have said, covid relief funds is nothing more than democrats passing out money to democrat ran cities in hopes of buying the American voters.

That is why the city needed to make another covid-19 declaration, they need more money to pay for pet projects.

That is all that declaration was intended for, to get more tax payer dollars and leave you the tax payer holding the bill.

Time to vote them out

Taxation is theft when it is being abused and used to manipulate the tax payers.