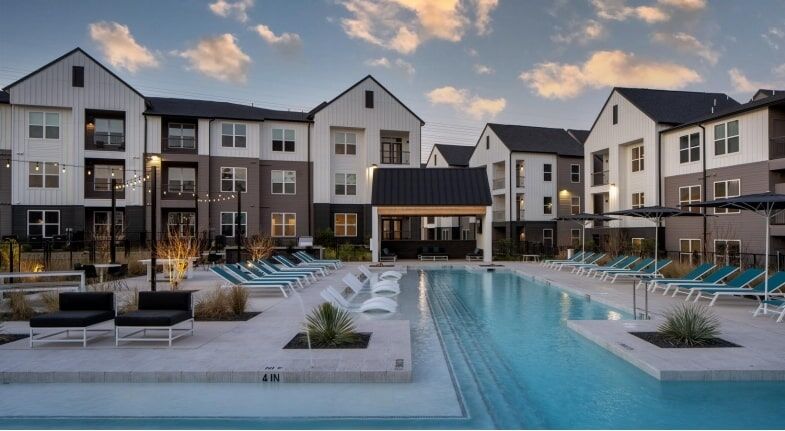 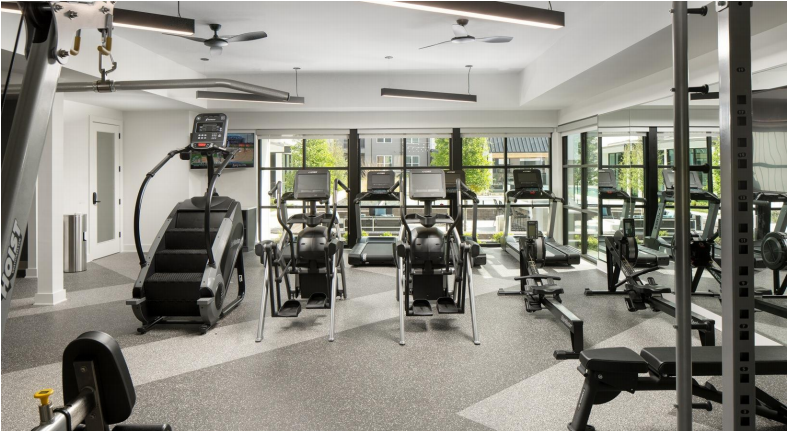 Photo of the gym at an apartment complex in Austin that NRP representatives say is identical to the one planned for the northside of Killeen. 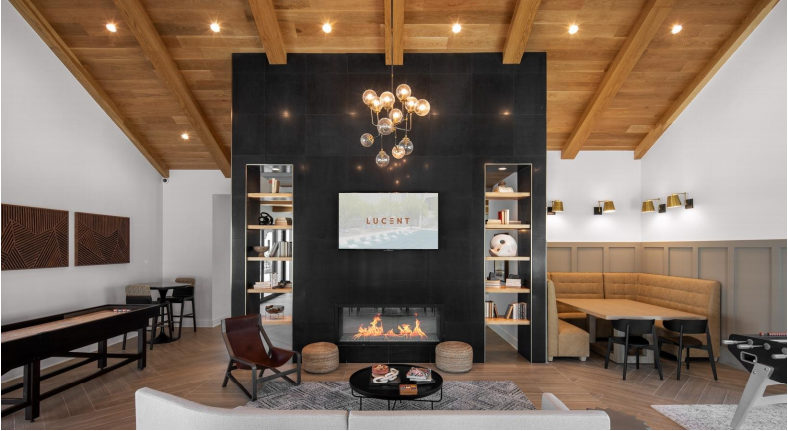 Photo of the lounge located inside of an Austin apartment complex, developed by NRP, which looks identical to the one planned in the northside of Killeen.

Photo of the gym at an apartment complex in Austin that NRP representatives say is identical to the one planned for the northside of Killeen.

Photo of the lounge located inside of an Austin apartment complex, developed by NRP, which looks identical to the one planned in the northside of Killeen.

The NRP Group has officially closed its contract with the city, effectively giving the green light to begin construction on what is to be the city’s new 370-unit apartment complex in north Killeen.

Anna Rose, a marketing content specialist for the NRP Group, confirmed Tuesday that the deal was officially closed as of Friday.

The $55 million complex was approved by the Killeen Public Facility Corporation, a body tasked with attracting and facilitating the creation of large businesses and projects.

The corporation is made up of Killeen City Council members, including the mayor and city manager.

As a result of the city’s agreement with the NRP Group, Killeen will receive $350,000 in “origination fees” which have so far not been officially earmarked, though City Council members have collectively thrown out recommendations to use it for youth programs or rental subsidies.

The complex, which will be situated near the corner of W.S. Young Drive and East Veterans Memorial Boulevard close to the Rosa Hereford Killeen community center, will feature a club room, a pool, gym, and other resort-style amenities. Additionally, half of the complex’s units will be rent-locked to a percentage of the area’s median income, which Bell County has estimated to be between $35,000 and $50,000 annually.

The other 50% of units will be open to pricing changes based on local market value.

Though there is no hard date to break ground, both Rose and Senior Vice President of the NRP Group Alastair Jenkin said that the project will begin construction within 30 to 45 days of closing.

In a Killeen Public Facility Corporation meeting last week, Jenkin explained that closing its contract gives the green light for its contractors to hire out their own subcontractors, which is effectively the final piece of the puzzle before the group can begin construction.

The group is expected to send out a news release sometime later this week with additional information, though Rose advised it may not come out until after Thanksgiving.

3 meetings on tap this week for Killeen City Council

The Killeen City Council will be busy this week as it addresses a variety of topics over three days of meetings.