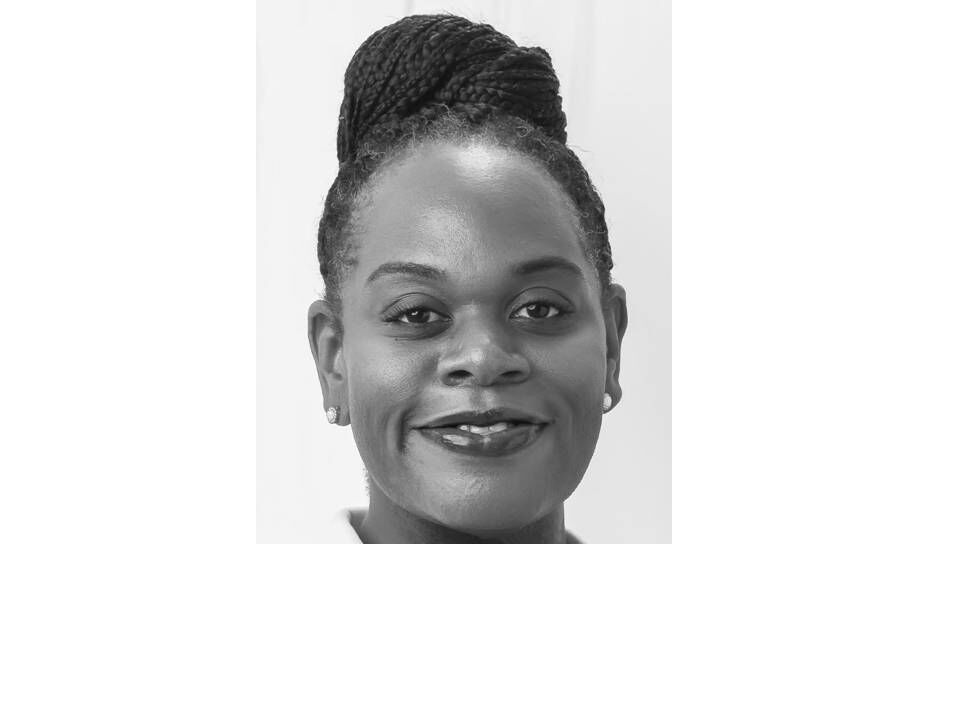 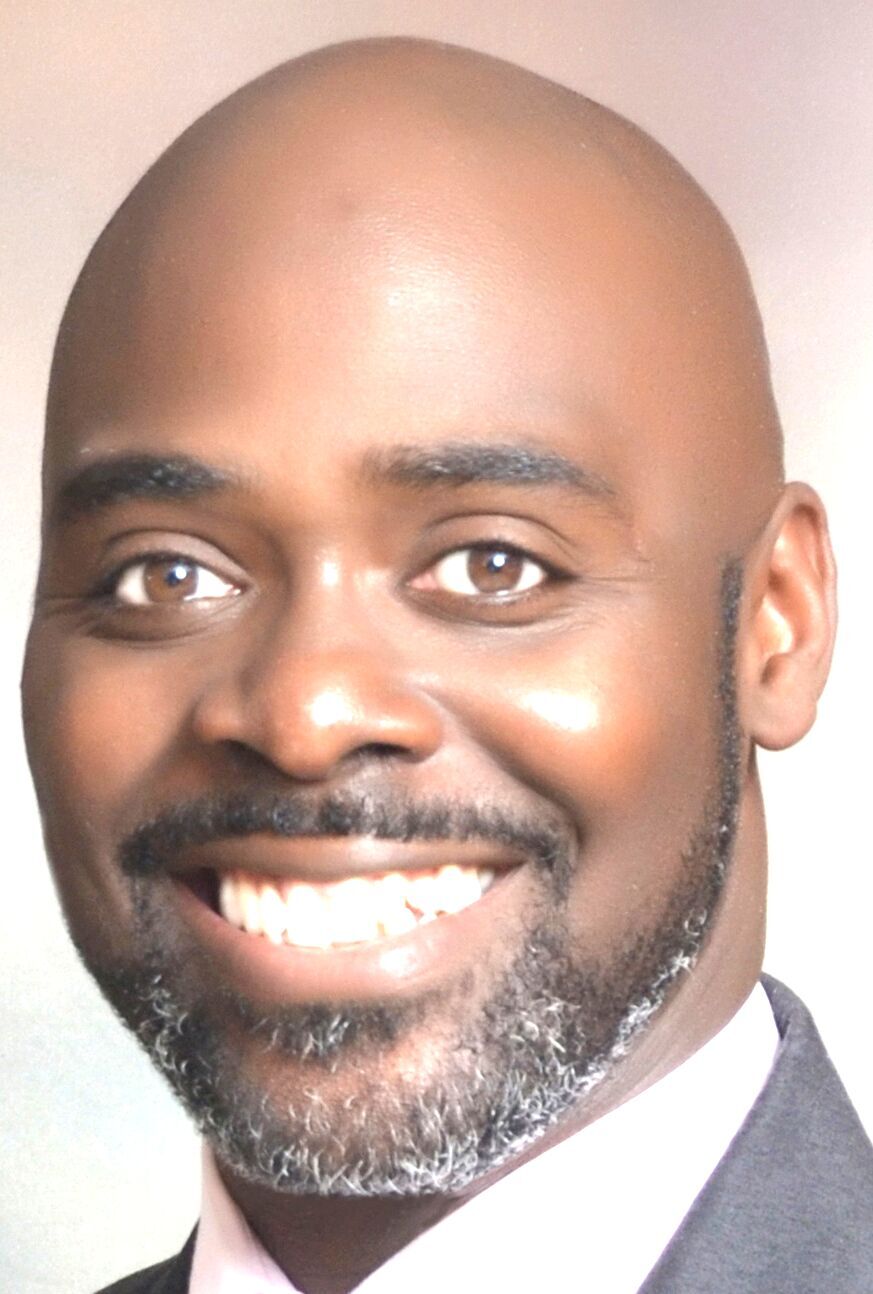 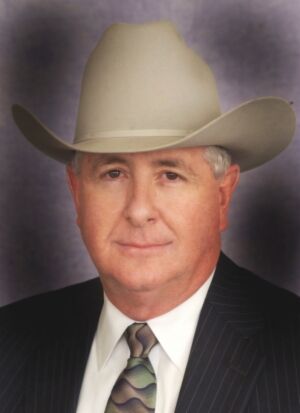 Democrat Nicola J. James, running for Bell County Justice of the Peace Precinct 4, Place 2 Judge, is touting her qualifications as a reason why voters should choose her to replace longtime Judge Bill Cooke, who is retiring and not running for reelection next year.

Overall, James has 15 years of experience in juridical services, she said in her initial news release this week announcing her bid to run for the office — one of two county justice of the peace positions that cover the Killeen area.

James currently works as a municipal court clerk in Copperas Cove. She is also a former employee of Travis County District Courts.

James’ experience in the juridical field extends from operations officer, truancy, domestic relations, foreclosure and classification officer, according to the release.

Active in the community, James has participated and served in many capacities, including children’s ambassador and project leader for Hands-on Children Services Council, NAACP, former president of the Bell County Texas Democratic Women and current president of Theta Psi Upsilon Sorority, Inc.

James will face no Democratic challengers for the nomination in the March 1 primary.

Republican Steve Harris, a former Killeen City Councilman, is also not expected to face any opposition in the March primary.

Harris won election for Killeen City Council District 4 on May 11, 2013. He did not seek reelection in 2015. On May 6, 2017, Harris won the seat again over then-incumbent Brockley Moore. Harris was reelected in 2019 and served until June of this year, when he lost a reelection bid against Michael Boyd.

Cooke announced earlier in December that he is not seeking reelection to the seat.

Cooke was first elected as Justice of the Peace for Precinct 4, Place 2 — which covers the Killeen-Harker Heights area — in 1996.

James provided the Herald with a black and white photo but not a color photo.

I would like to learn more about her platform and views on violent crimes and victimless crimes.