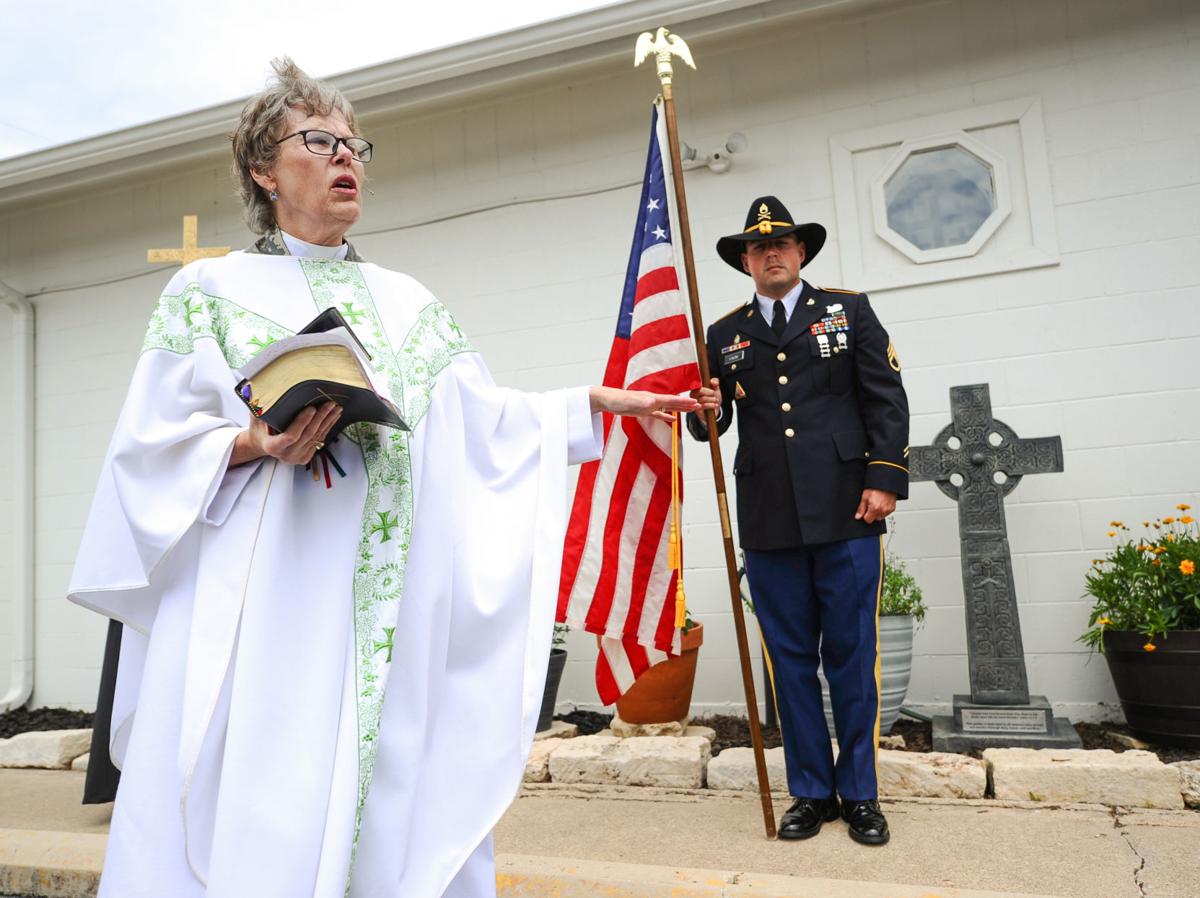 The Rev. Paulette Magnuson, with Staff Sgt. Kenny Fiaoni posting the colors, leads the congregation during a dedication ceremony Sunday, May 29, 2016, at St Martin's Episcopal Church in Copperas Cove. 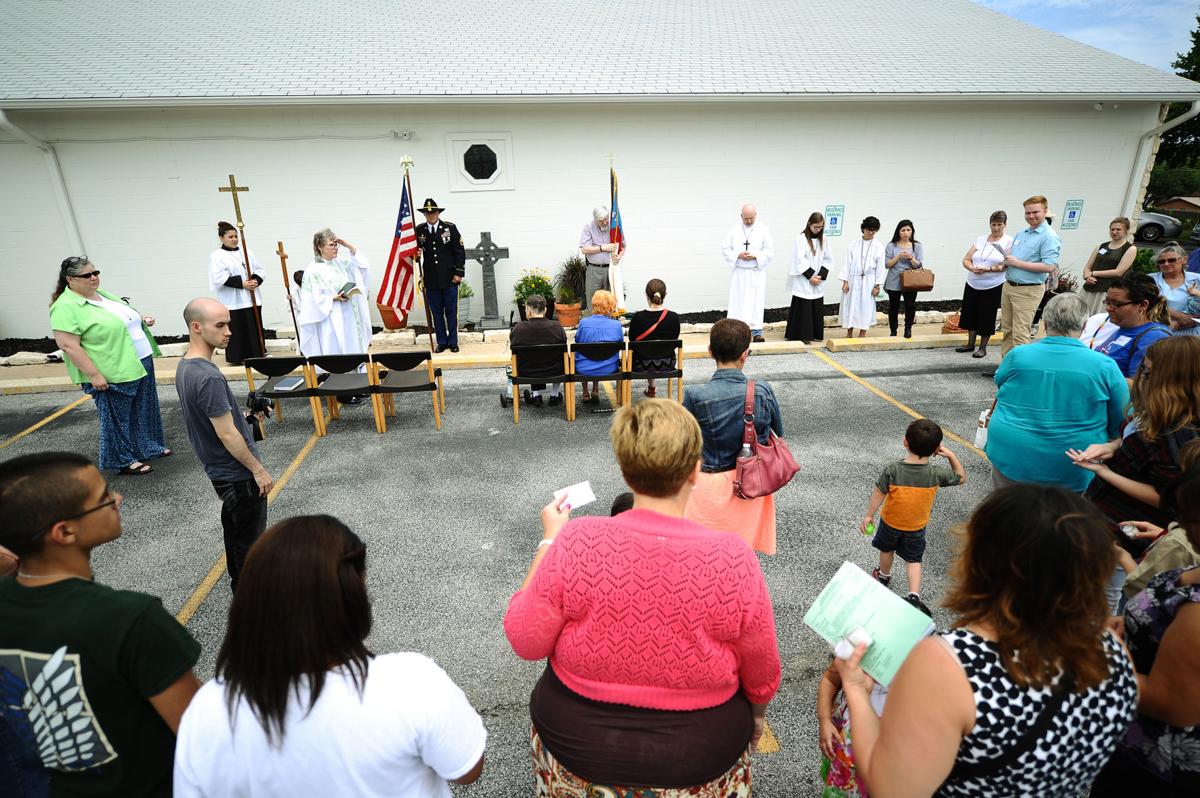 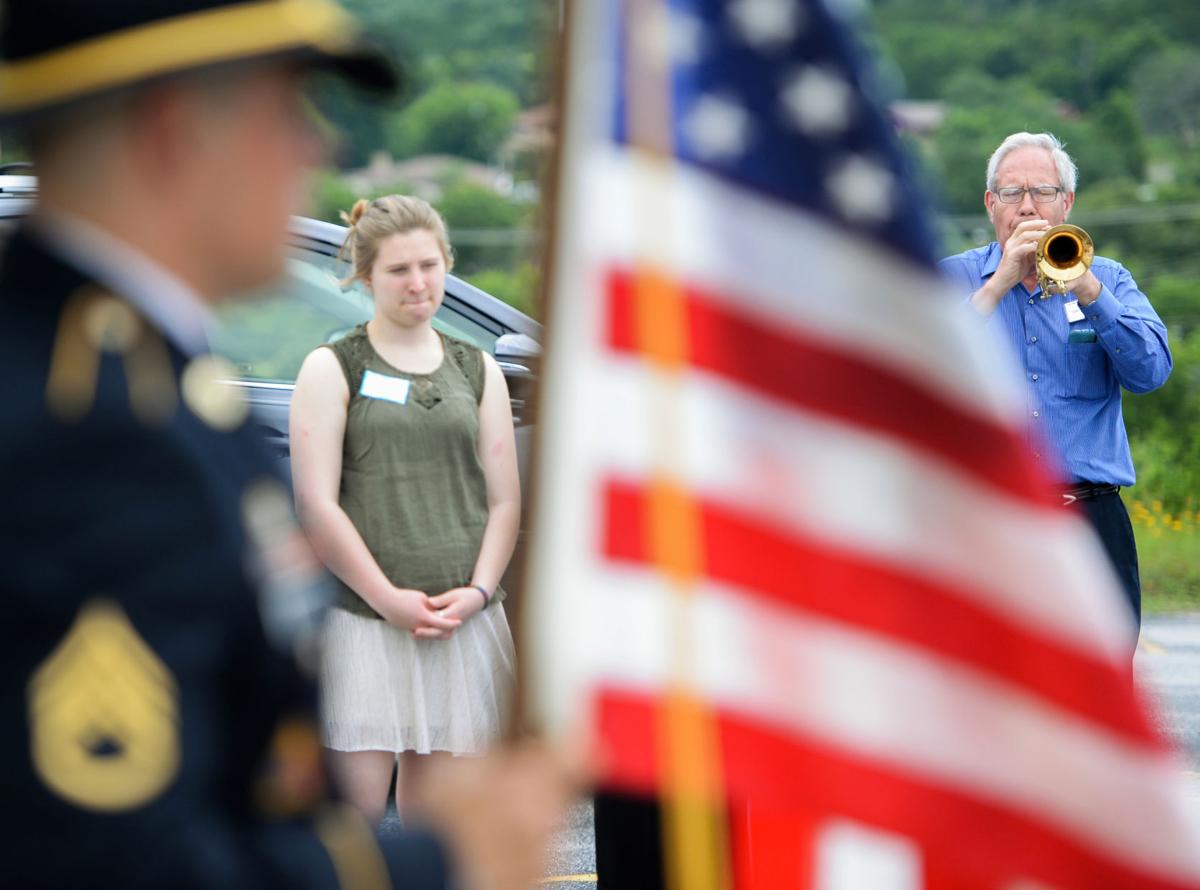 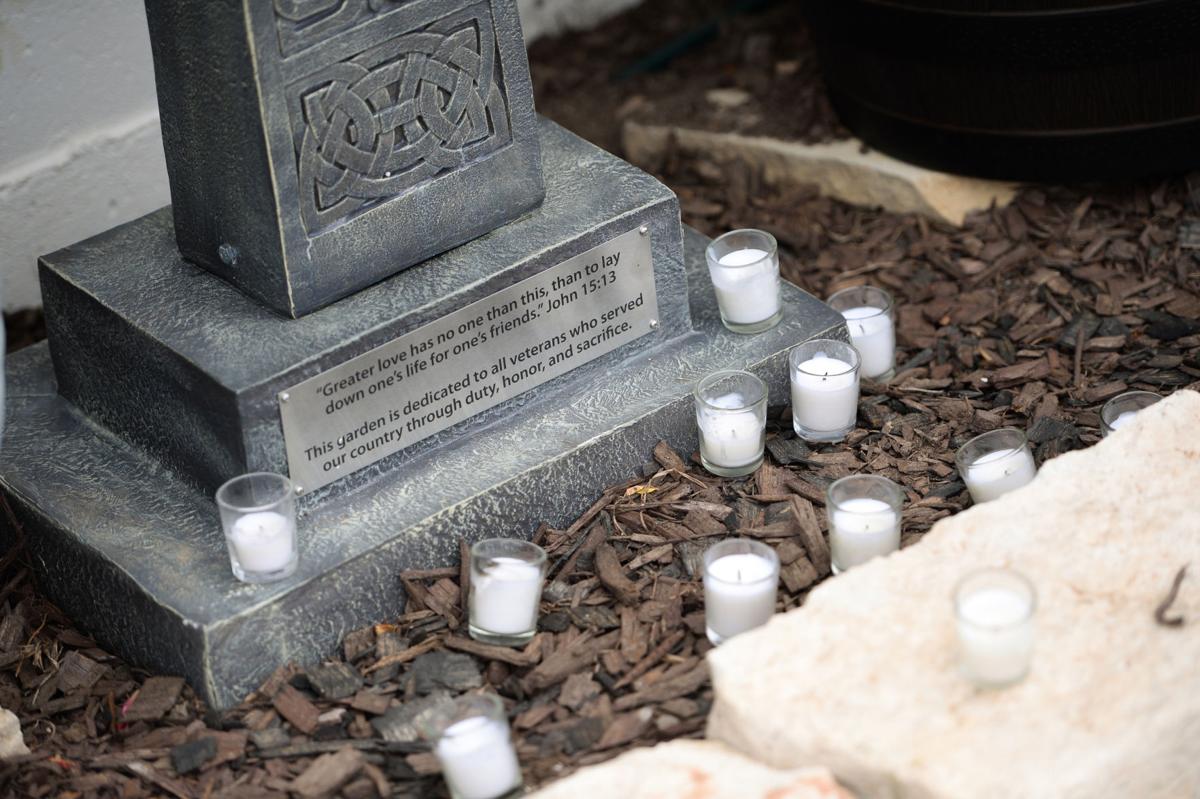 Candles are seen at the base of Memorial Garden cross after a dedication ceremony Sunday, May 29, 2016, at St Martin's Episcopal Church in Copperas Cove.

The Rev. Paulette Magnuson, with Staff Sgt. Kenny Fiaoni posting the colors, leads the congregation during a dedication ceremony Sunday, May 29, 2016, at St Martin's Episcopal Church in Copperas Cove.

Candles are seen at the base of Memorial Garden cross after a dedication ceremony Sunday, May 29, 2016, at St Martin's Episcopal Church in Copperas Cove.

COPPERAS COVE — “Greater love has no one than this: to lay down one’s life for one’s friends.”

This passage — John 15;13 from the Bible — adorns the base of a new cross that was unveiled Sunday at St. Martin’s Episcopal Church as part of the church’s new garden.

The passage is especially poignant, as it was eventually decided by church members that the area would be designated a Memorial Garden, which led to its unveiling on Memorial Day weekend.

“The garden area was originally overgrown with weeds, and we really just wanted to remove them and do something with the area,” Rev. Paulette Magnuson said. “Our master gardener, along with the help of others, wanted to turn it into a garden honoring veterans.”

The newly-christened garden is located along the side of the church, which is at 1602 South Farm-to-Market 116. The master gardener, Joyce Friels, said she first had the idea for the Memorial Garden last fall.

“Our church has a big military family, both active-duty and retired military, and we wanted to do something for those have passed and those that are still serving,” Friels said. “Four or five members of the church worked on the area for a few days to get it looking good.”

The garden itself now contains several potted plants and flowers donated by area businesses, alongside the cross, which was purchased with donated funds.

The dedication was at 12:30 p.m., after the traditional church service. The congregation gathered outside of the church, while church member and Staff Sgt. Kenny Fiaoni presented the colors.

“When they first told me about the garden, I thought it was great,” Fiaoni said. “I think it means a lot to have this, and I owe it to this church to help out, since every time I deploy they help take care of my family.”

At the dedication, a list of names of military personnel — who were family members of members of the church —who died was read.

“It was a wonderful service,” Friels said. “It was very moving.”