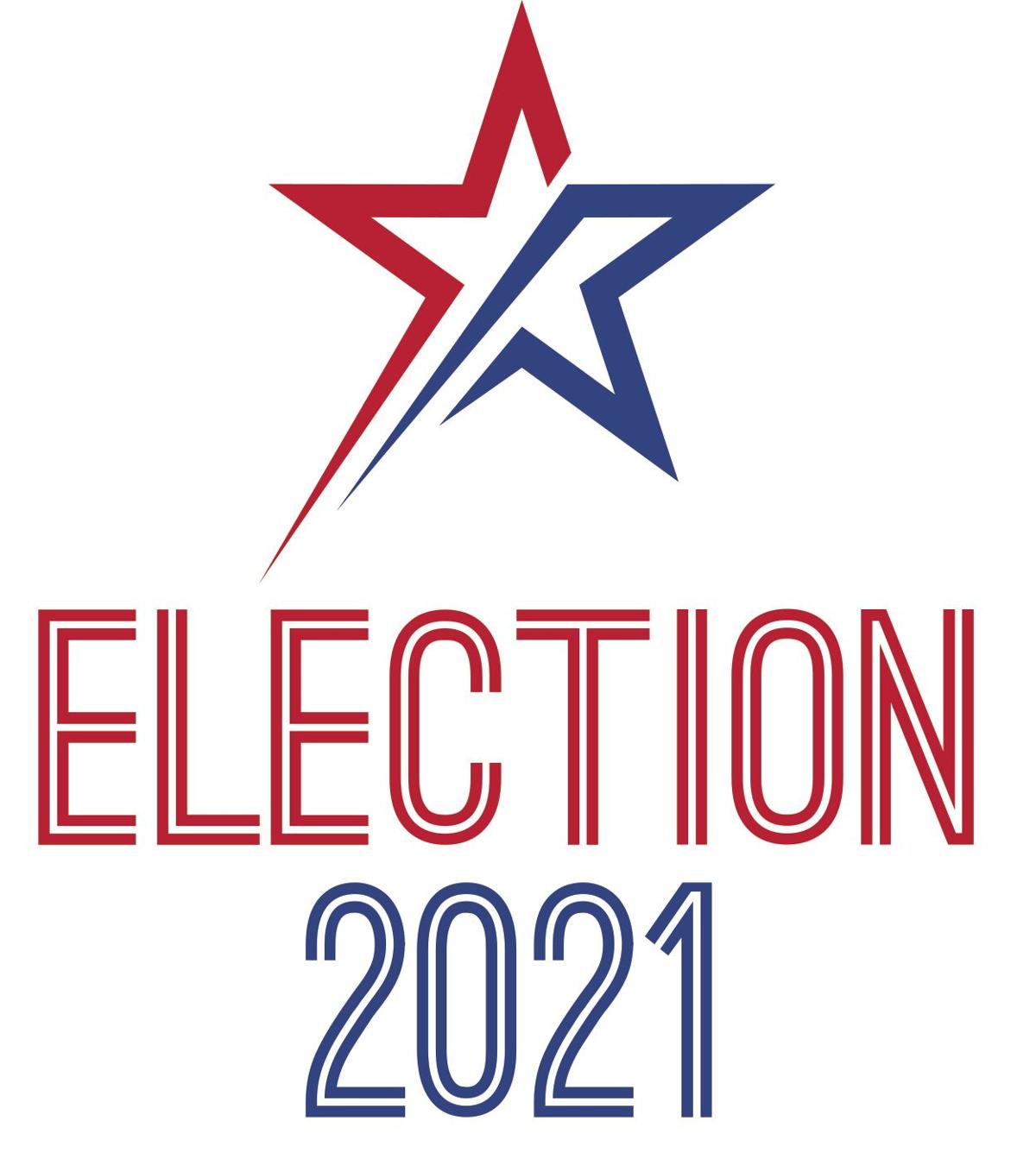 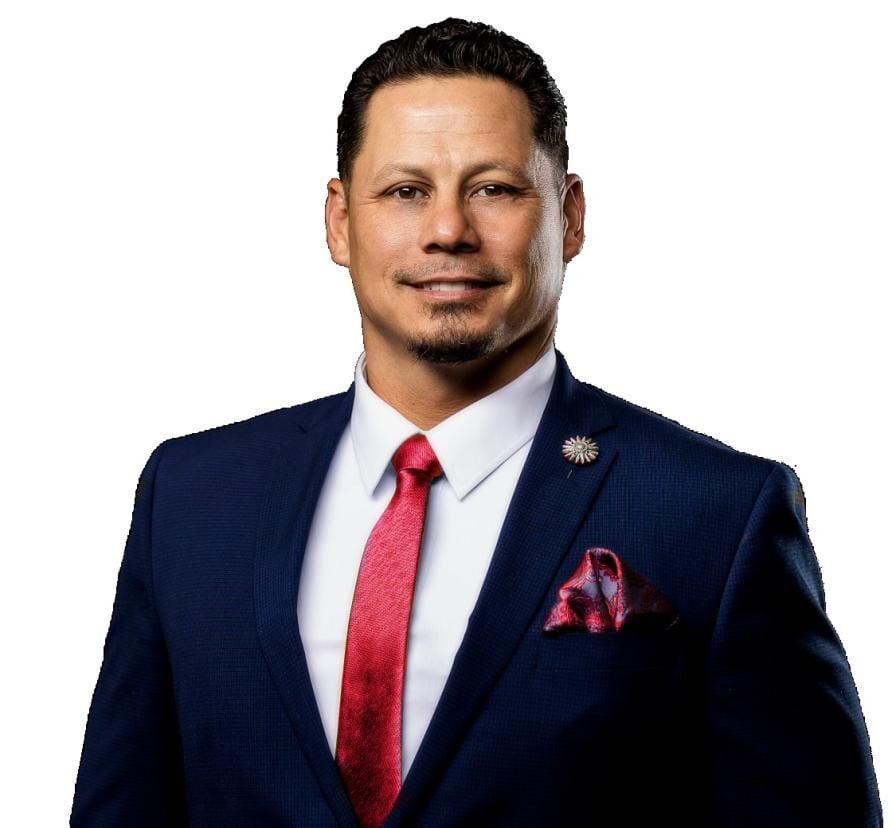 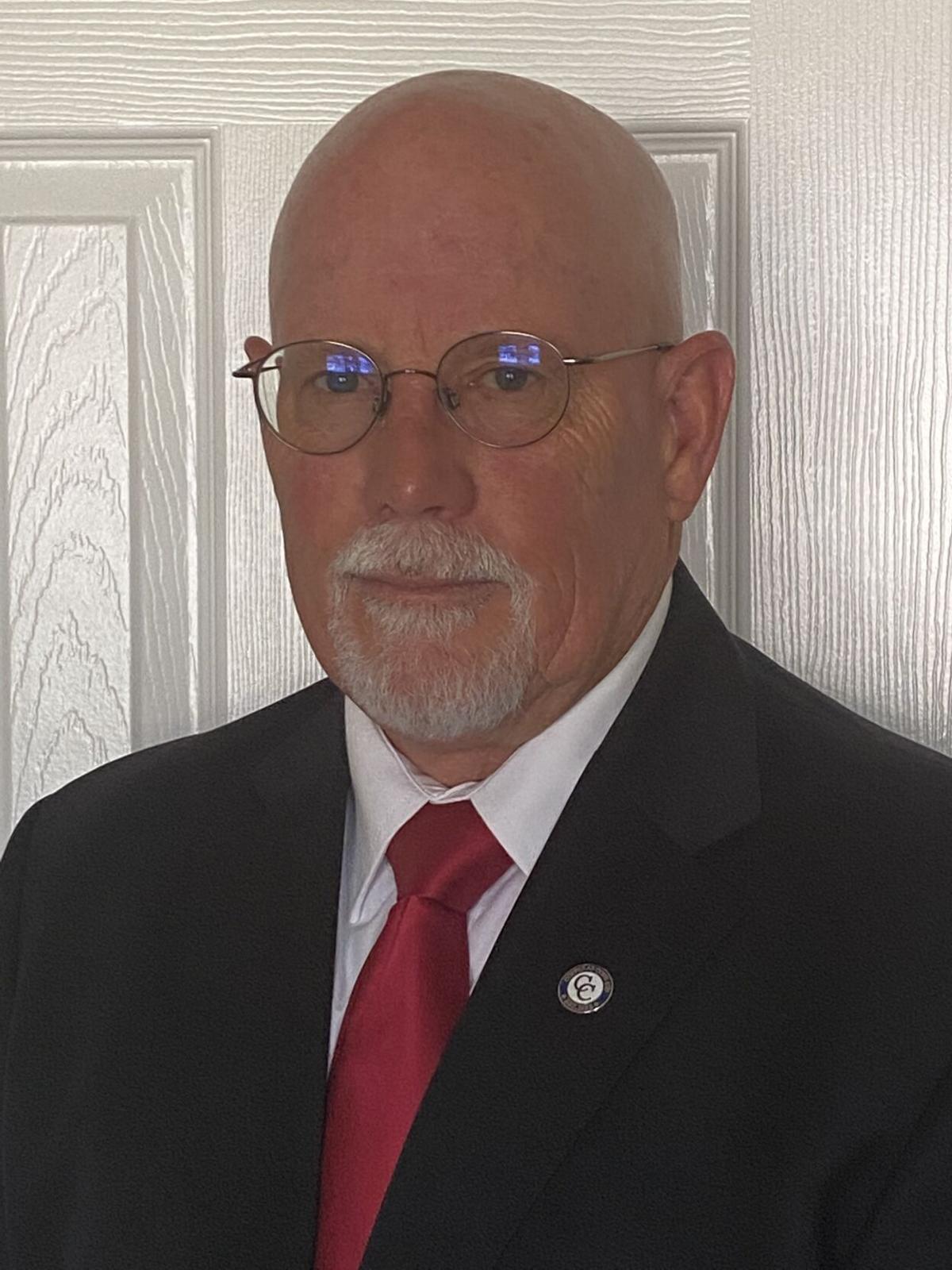 Copperas Cove voters will soon return to the polls to decide the winner of a special election to fill an unexpired term. Early voting for the runoff between Shawn Alzona and Scott Remalia for Place 3 begins at 8 a.m. Monday.

Alzona and Remalia are vying for the seat to fill the remaining year of Dan Yancey’s term. Yancey, who was elected as Cove’s new mayor earlier this month, had served in Place 3 since November of 2015.

In July, Yancey announced he would run to succeed Bradi Diaz in the mayor’s post after she said she would not seek reelection.

Alzona and Remalia emerged from a three-way race for the seat as the top two vote-getters on Nov. 2 — although Alzona had the large majority of votes, but he did not get more than 50% of the vote to avoid a runoff.

A 22-year Army retiree, Alzona has served on the city’s Quality of Life board and currently works in the grocery industry.

The Herald asked Alzona and Remalia questions about what makes them the best candidate, how they will approach their term if elected and items they would like to see brought before the council.

Their answers, in their entirety, are below:

Question 1: Now that you are in a runoff with one other candidate, what makes you the best candidate for the job? Why should a voter cast his/her vote for you?

Alzona: “I have been actively involved in bettering our community for years through the Quality of Life advisory committee and I believe that my community involvement is indicative of my commitment to our city, making me the clear cut choice to represent us on city council. I support continued growth, specifically economic growth. I will work tirelessly to attract business and industry to our city to create revenue that can be used for improvements. I am also very supportive of our city staff and I believe that the great people that work to keep our city running everyday need our support.”

Remalia: “I believe that my experience I have had with the many assignments I had in the military and the various positions I held as a defense contractor and as a civil servant will serve me well as a city council member. All of these combined have given me a very broad perspective on how to view issues, ask the hard questions to ensure an issue is in the best interests of the residents and the city and be able to “agree to disagree.” Debate and discussion are important and with my years in the military and government service it is vital that you look at all sides before coming to a decision. Along with that I also bring a different perspective as I have not been here as long as others, but I don’t see that as a hindrance, rather a benefit in serving the residents of this fine city.”

Question 2: What will be your approach to serving on the city council, if elected?

Alzona: “Through decades of leadership experience, I know that establishing relationships is critical to getting goals accomplished. I have met with some of our city directors and will meet with more of them to learn about the city’s day to day operations. Our city staff’s are hard working people who know their business, they are the best people to meet and understand what opportunities and obstacles exist. I cannot reiterate this enough, they need our support, they have tough jobs and I want to make sure that they know they are valued and important. Working together is paramount to the success of our city and the success of our city is what is important to me, for all of us.”

Remalia: “My approach to serving on the council, if elected, is to have discussions with the city manager and heads of the different departments and get their views on the priorities for the city. I would also like to get the current members’ perspectives. What is working and what is not in their views. I want to hear from the residents on their main concerns and issues and see if there is any common ground between these. It is important to understand what the city staff’s priorities are and are they meeting the concerns of the residents. If not then there needs to be discussions on what can be done to meet these concerns. There also has to be a balance to ensure the city has the resources it needs to meet those needs. I will research into the past history of issues and see what worked and what didn’t.”

Question 3: What kind of things would you like to see the city put on a future agenda? Why? What kind of impact do you want to have as you fill the remaining year of an unexpired term?

Alzona: “I support economic growth and will be engaged in finding opportunities for our city to attract business and industry. It would be my hope that some of those opportunities warrant being added to future agendas. I would like my impactfulness to be establishing and building relationships. Our city isn’t broken and the opportunities we have for improvement cannot be completed overnight. Building relationships will help me understand our opportunities and how to address their root cause. This improves our ability to sustain our city and plan for the future.

I look forward to serving my friends and neighbors in Copperas Cove and please, get out and vote!”

Remalia: “What I would like to see on future agendas is more reports on current initiatives and projects within the city staff and with outside entities. While the council does get these, what I have seen is that there seems to be a time gap between receiving such information. I believe there should be a plethora of formation sharing between the staff and council. I will caveat that with that might already be happening but from my viewpoint I don’t see it. I would also like to see now that the Infrastructure Bill has passed agenda items concerning on /off ramps from route 9 to Constitution Dr.

“The impact I would like to make is to bring a fresh and different perspective to the council. To bring a different mindset and ask the critical questions as to why an issue is important and how it will benefit the residents.”