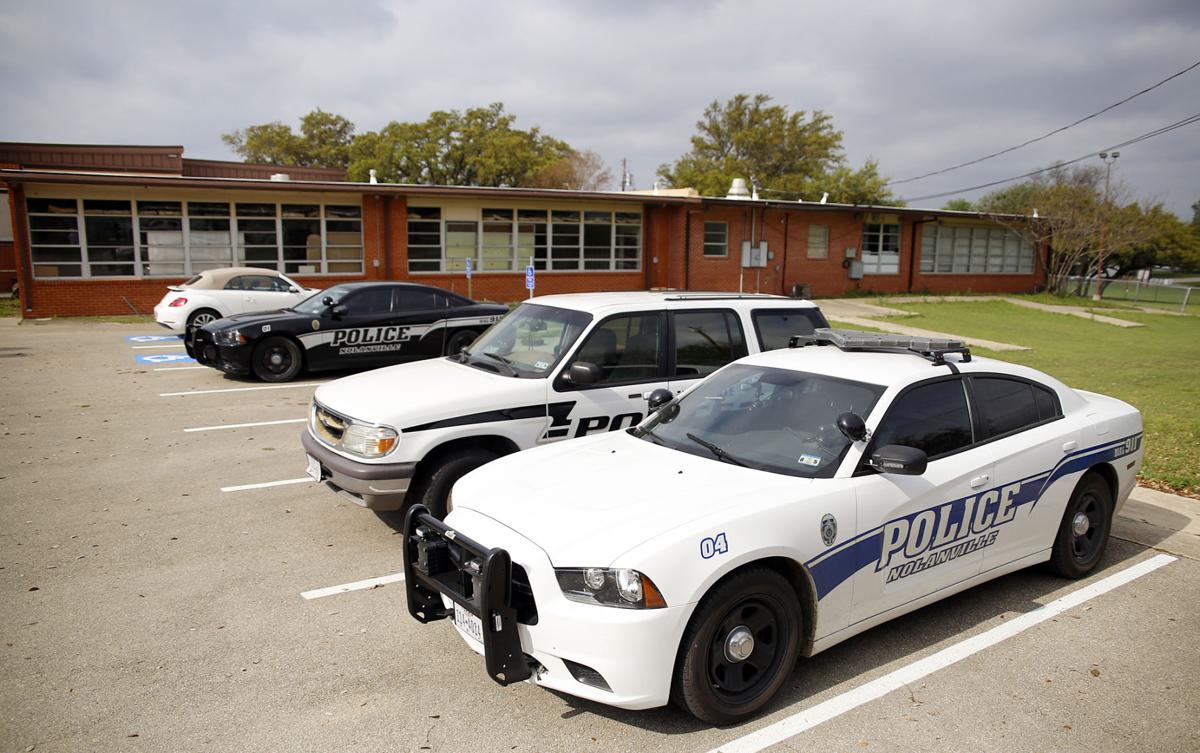 The Nolanville Police Department is at 101 N. 5th St.

The Nolanville Police Department is at 101 N. 5th St.

It’s routine for Nolanville police to ask people they pull over for their Social Security number, but that didn’t sit well with one driver earlier this week.

Kempner resident Manuel Lopez, 37, was driving through Nolanville Tuesday night on Interstate 14 towards Temple when he was pulled over for speeding after he had crossed into Belton city limits.

“My first question to this officer was why a Nolanville police officer is pulling me over in Belton. He proceeded to tell me that he was radaring on a bridge over the highway in Nolanville and informed me that I was going 82 in a 65; I was in a 75 mph zone when he pulled me over,” according to Lopez, an area director for a restaurant chain. “When he came back to my vehicle with the citation he asked me for my social security number. I told him that I would not give him my social security number and he said that he needed to have at least the last 4 of my number for court purposes.”

Lopez said he ended up giving the officer his “last 4,” however, when the officer handed him the printout of the ticket, another person’s ticket was also attached to it.

That ticket had the other driver’s “full SSN, birthdate, address, DL number, license plate number, make and model of her car, and height,” according to Lopez. “Last time I checked identity theft is a much bigger concern than the accused offense of speeding. This officer is a fine example of the problem with the eagerness of trying so hard to be concerned about such a small offense of going 7 over the speed limit that he did not do his due diligence in ensuring that he gave the correct information to the correct person or to ensuring that he used the minimum amount of information necessary to do his job.”

Nolanville Police Chief Michael Hatton on Thursday said it is routine for Nolanville police to ask drivers for their Social Security number because the city uses the numbers to track down old citations that need to be paid.

Hatton said officers will typically ask for the last-four digits of the Social Security number if drivers are uncomfortable with giving their full number, but drivers will not be forced to give the number to police.

With the other driver’s ticket being attached to Lopez’s citation, Hatton said it’s possible the officer printed out a previous ticket prior to printing out Lopez’s ticket and didn’t notice the two were connected.

“That’s something we will address,” Hatton said.

Lopez and Hatton are planning a meeting next week to talk about the situation.