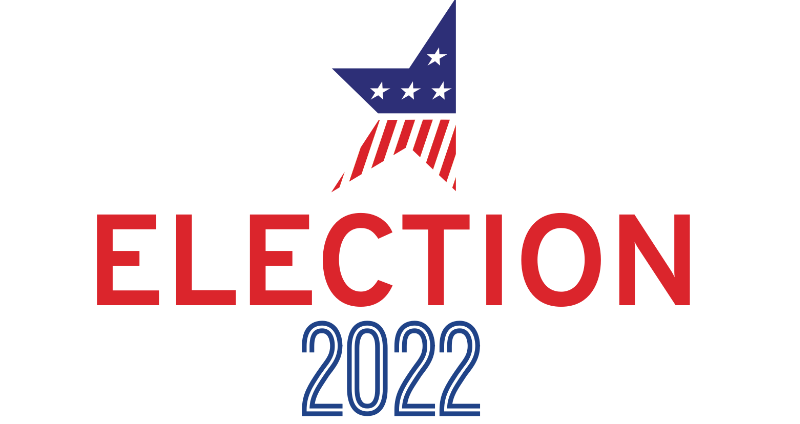 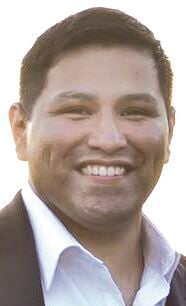 Killeen resident Louie Minor apparently will be unopposed for the Democratic nomination for the Bell County Precinct 4 commissioner’s seat.

As of Monday’s 5 p.m. deadline for candidate filings for the March 1 primary, Minor was the lone candidate to turn in paperwork — meaning incumbent Commissioner John Driver will not seek reelection to the seat.

Driver was elected to the Bell County Commissioners Court in 2018.

On the Republican side, Christopher Bray, a Killeen retiree, is unopposed for the nomination to the Precinct 4 commissioner’s post, according to the Secretary of State’s website.

In the race for the Precinct 2 commissioners seat, Stacey Wilson of Harker Heights will be unopposed for the Democratic nomination, Rosenberg confirmed.

Wilson, who earlier this year ran for the Harker Heights City Council, will face off against incumbent Republican Commissioner Bobby Whitson, who was unopposed for the Republican nomination.

Nicola James of Killeen is the sole Democratic candidate for the Precinct 4, Place 2 seat currently held by Republican Bill Cooke, who has served in the office since first being elected in 1996.

As of late Tuesday, no Republican filer for the seat was listed on the Secretary of State’s website.

Rosenberg noted that Boston has five days to submit the names of any last-minute filers to the secretary of state’s office.

For more on filings for county, state and federal races, see Wednesday’s Herald.