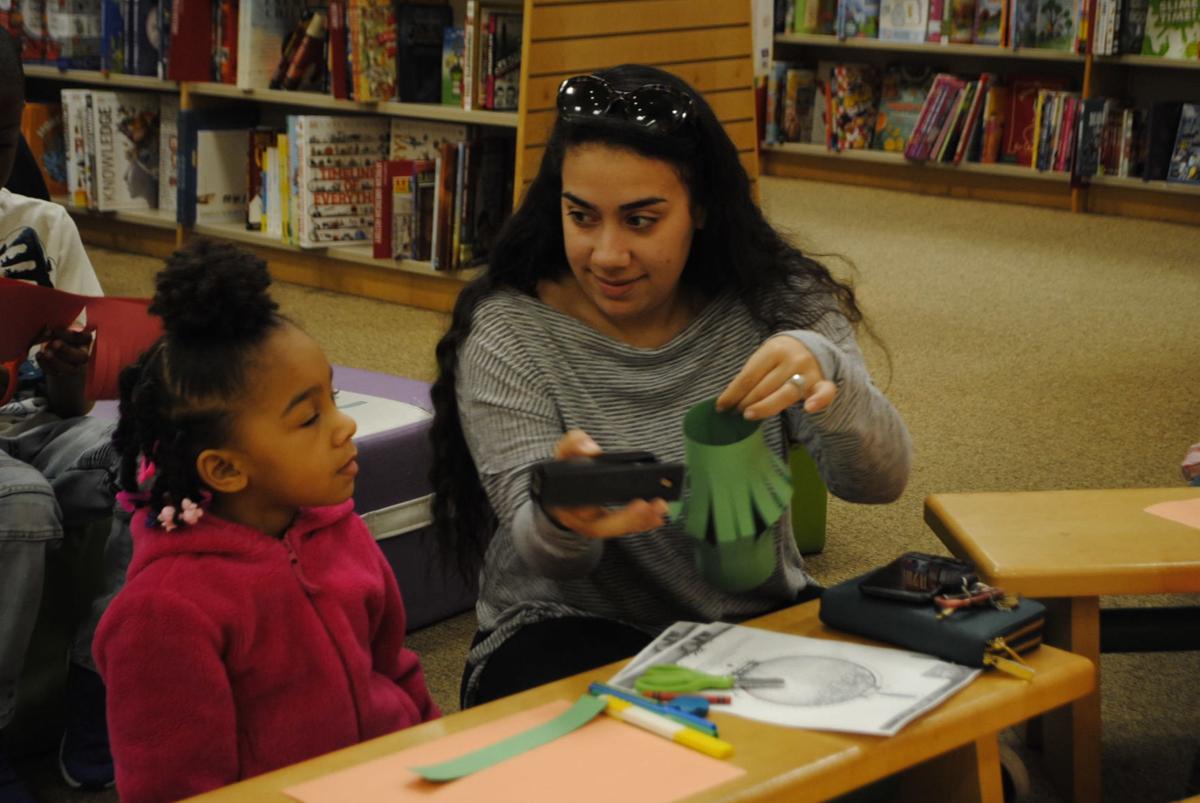 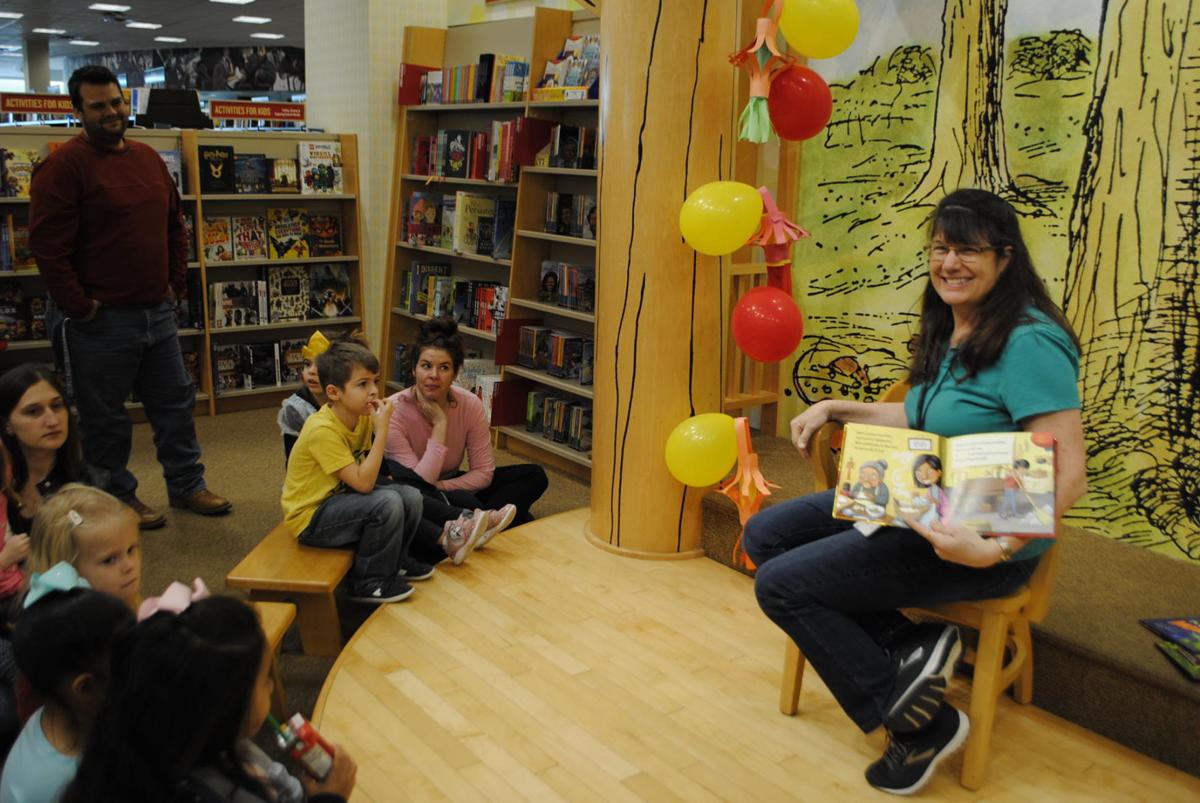 Barnes & Noble employee Lisa Goodman reads "How to Catch a Dragon" Saturday in Harker Heights as kids listen in anticipation. 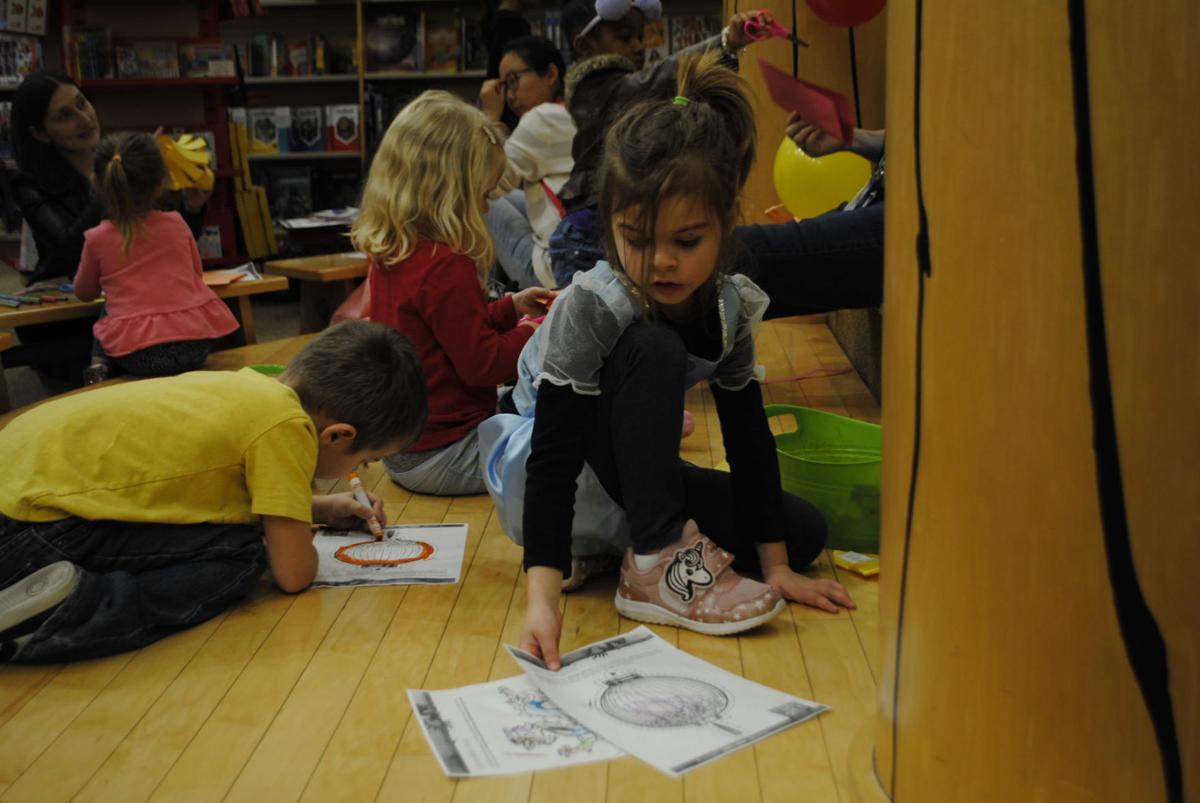 Charlotte Mason, 5, looks to continue coloring her picture of a Chinese lantern Saturday at Barnes & Noble in Harker Heights.

Barnes & Noble employee Lisa Goodman reads "How to Catch a Dragon" Saturday in Harker Heights as kids listen in anticipation.

Charlotte Mason, 5, looks to continue coloring her picture of a Chinese lantern Saturday at Barnes & Noble in Harker Heights.

HARKER HEIGHTS — Chinese people around the world celebrated the Chinese New Year Saturday, and one local bookstore hosted its weekly story time and based its craft on the occasion.

Barnes & Noble employee Lisa Goodman read a story about the Chinese New Year called “How to Catch a Dragon” by Adam Wallace and Andy Elkerton.

The lesson in the story is that family is more important than catching a dragon.

Around 30 area children, parents and grandparents listened as Goodman read the tale of a boy who tried to catch the dragon with rice, a “Dragon Inn” and a dragon dance.

Coloring the pictures were Killeen residents Silas Mason, 6, and his 5-year-old sister Charlotte Mason. Their mother, Alexis Mason, said she enjoys bringing them to the story time.

“It’s a nice, free activity that you can come to,” their mother said. “It entertains them for a little bit, and it’s really fun for them. They have a really good time.”

“We really look forward to it every Saturday, because it gives us some bonding time, because I work so much during the week,” Adriana Flowers said. “It’s a nice activity to get her out of the house and really interact with other kids and do activities that we don’t really do at home.”

Both Flowers and Mason said they sometimes purchase the books that were read for story time.

Barnes & Noble holds the story time every Wednesday and Saturday at 11 a.m. at its store at 201 E. Central Texas Expressway, Harker Heights.