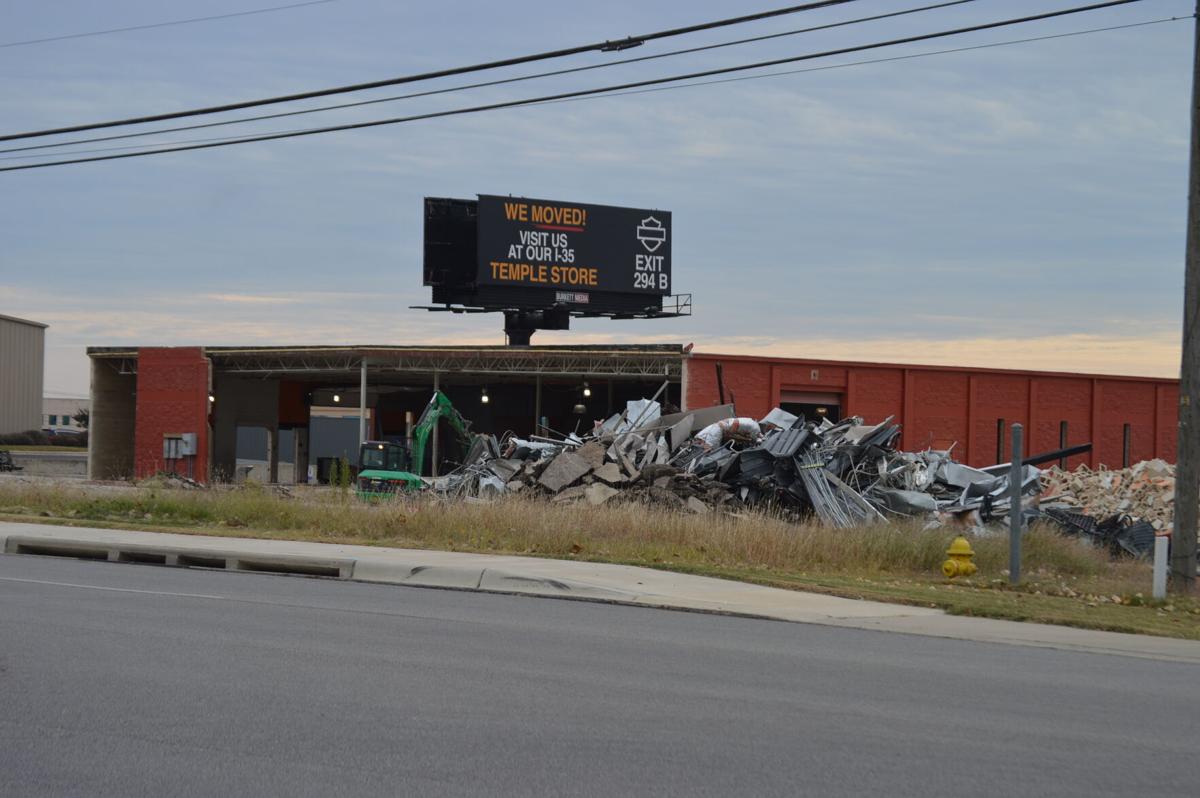 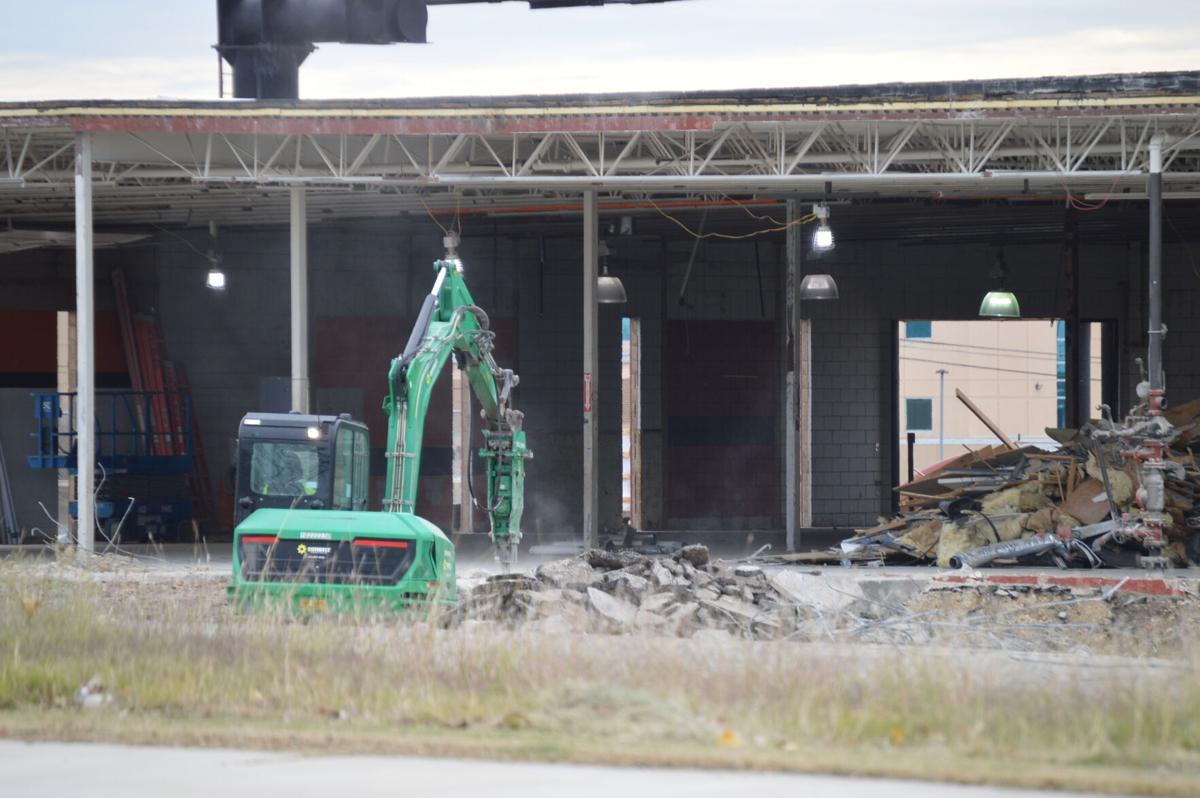 The back wall of the building there had previously been torn down and much of the interior had also been gutted, as multiple piles of rubble were seen in the corner of the 2.2-acre property.

Closed for good Feb. 27, the owner of the dealership, George Lee, consolidated operations with his Temple Harley-Davidson dealership on March 1.

Ever since the move, the building has been vacant.

Lee told the Herald in March the move to consolidate was done to combat the property taxes and lack of land to be able to expand.

According to 2021 records from the Bell County Appraisal District, the property — assessed at around $1.1 million — has been sold to a development company based out of Wisconsin.