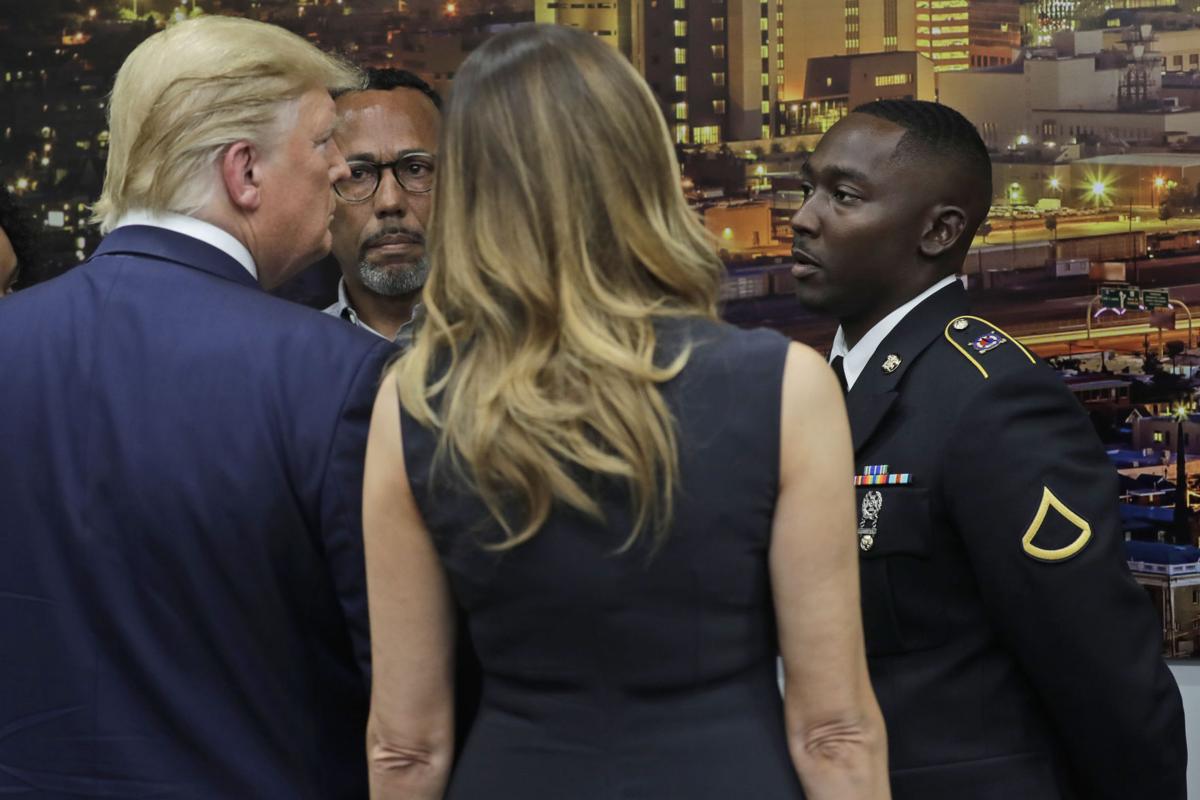 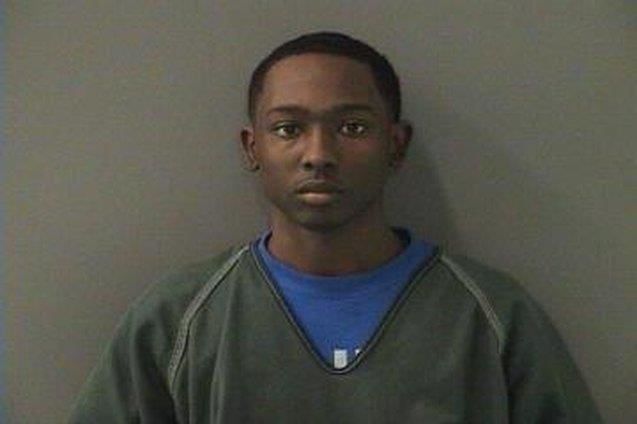 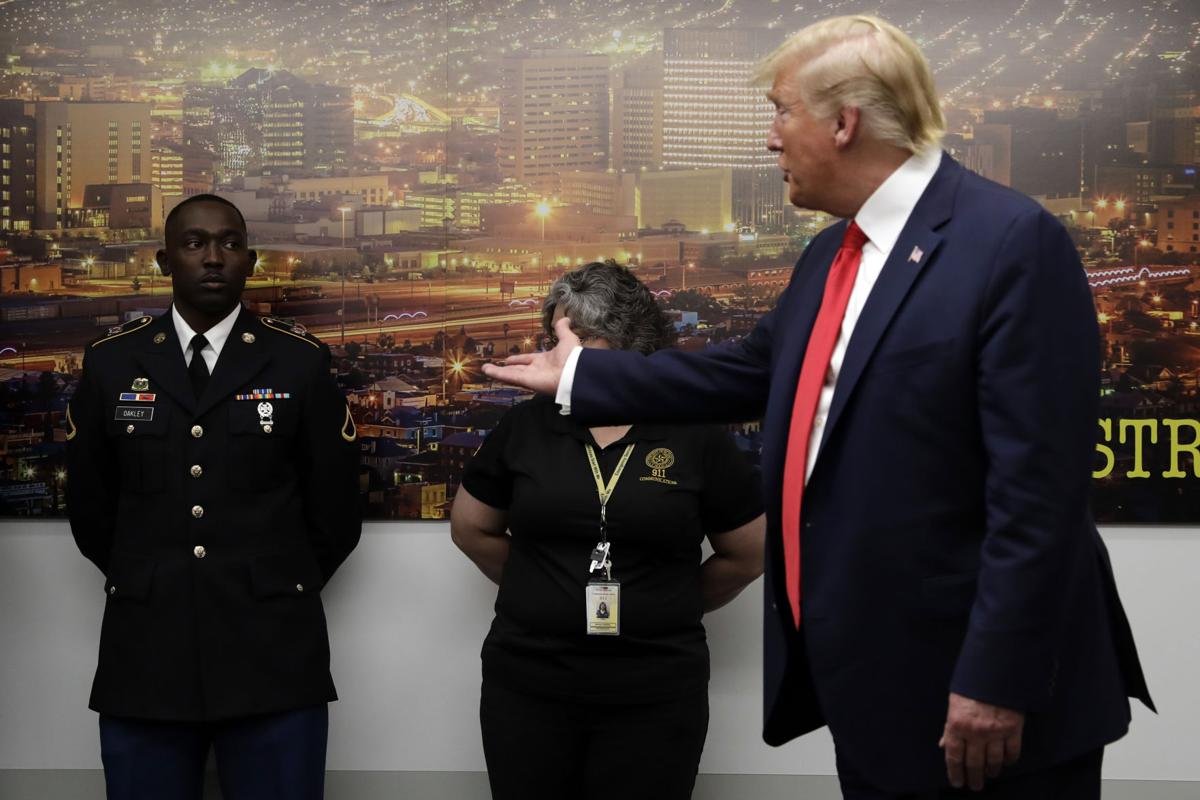 Editor's note: The military desertion warrant was corrected to note that it was out of Fort Bliss.

The Fort Bliss soldier with Killeen ties who was credited with saving several children during the El Paso mass shooting in August was arrested by the Harker Heights police Wednesday night on a military desertion warrant out of Fort Bliss, according to a Harker Heights Police Department daily crime report.

According to the report, Pfc. Glendon Oakley Jr. was arrested in the 500 block of Central Texas Expressway at 11:09 p.m. on the warrant.

In early August Oakley was shopping at a Footlocker near a Walmart in El Paso when a child ran inside the store and said there was a mass shooting, according to multiple media outlets. Oakley, who has a gun permit, drew his weapon and left the store.

“I saw a whole bunch of kids running around without their parents … I tried to pick up as many as I could and bring them with me,” he told MSNBC. “I’m in the military, so when I hear gunshots, I just think ‘take cover.’ But I was so worried about those kids.”

According to news reports, Oakley picked up as many children as he could and rushed them outside, getting them to safety.

For his efforts, Oakley was hailed as a hero by public officials, and met President Donald Trump when the president went to El Paso following the Aug. 3 mass shooting at an El Paso Walmart that killed 22.

About three weeks ago, a local news station questioned Oakley’s heroism as El Paso police said they “have no independent confirmation” of Oakley’s actions.

At the time, Fort Bliss told KFOX14 “Pfc. Oakley has expressed no interest in further interviews ... Pfc. Oakley has been awarded the Army Commendation Medal from his unit, received recognition from the President of the United States and Texas government officials, as well as recognition from various Department of Defense and Army leaders. Oakley epitomizes the Army Values of Loyalty, Duty, Respect, Selfless Service, Honor, Integrity, and Personal Courage.”

Fort Bliss officials did not release a statement on Thursday.

Oakley was still listed in custody at the Bell County Jail late Thursday with no bond set, according to the jail’s website.

Oakley grew up in Killeen while his father was stationed at Fort Hood, and graduated from Ellison High School in 2011, according to Oakley’s Facebook page.