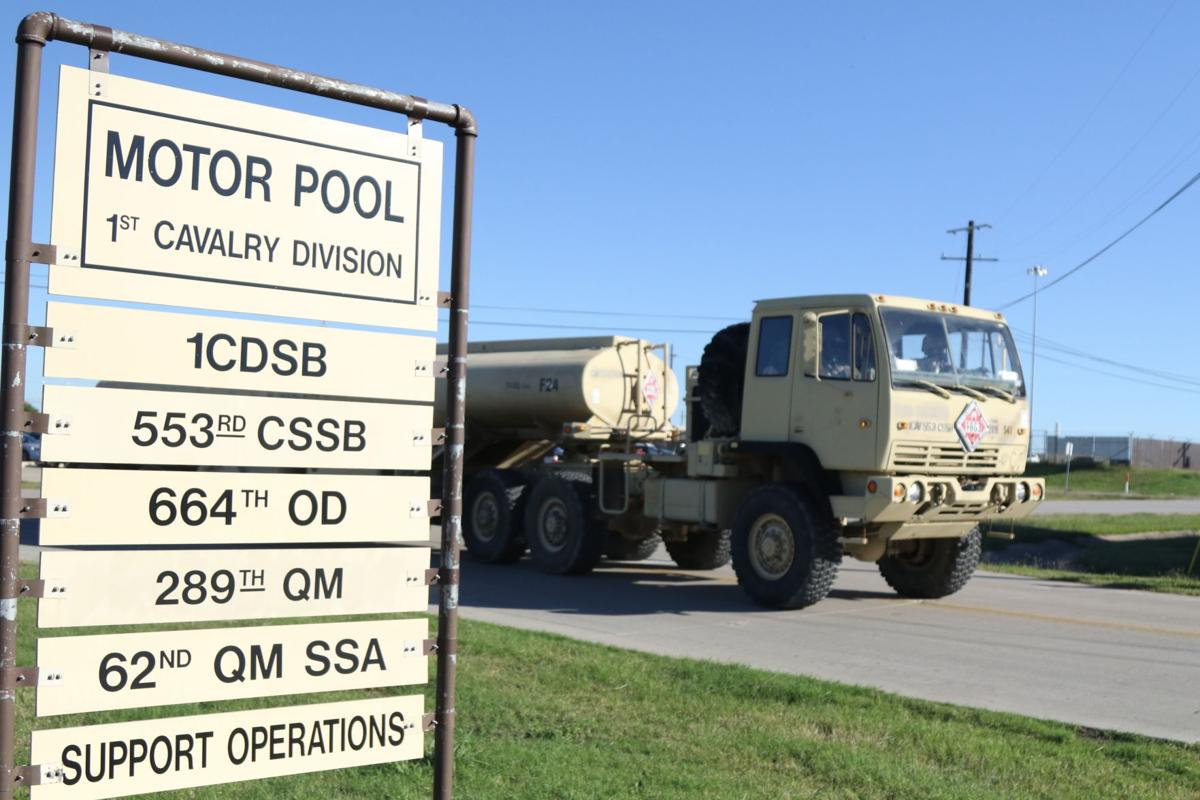 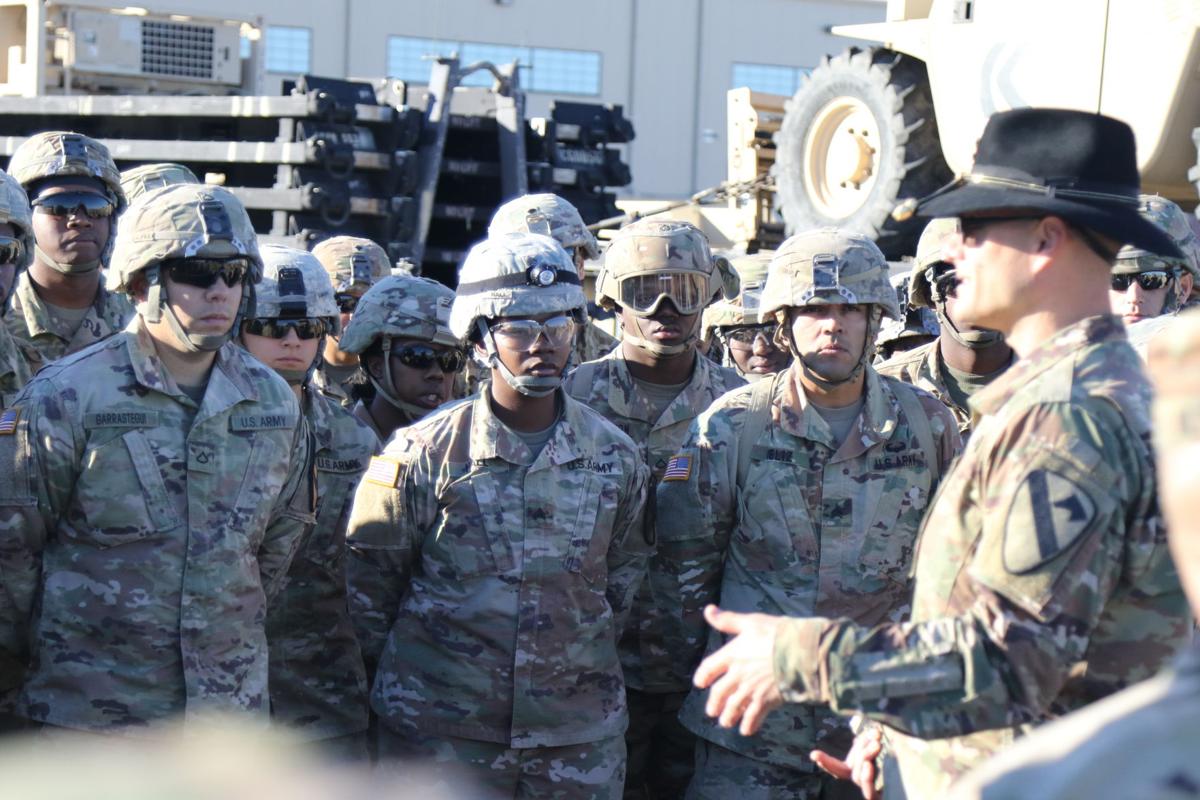 Fort Hood logistical soldiers with the 1st Cavalry Division headed south on Friday to provide logistics support to U.S. Customs and Border Protection near the U.S. and Mexico border.

The local soldiers are part of more than 7,000 active-duty troops who have been told to deploy to Texas, Arizona and California. They are a mix of forces, including military police, an assault helicopter battalion, various communications, medical and headquarters units, combat engineers, planners and public affairs units.

President Donald Trump more than a week ago ordered troops to the border in response to a caravan of migrants slowly making its way through Mexico toward the United States.

Elements from Fort Hood's 89th Military Police Brigade and 36th Engineer Brigade also have orders to report to the border.

The Associated Press contributed to this report.

Fort Hood troops heading back to the Mexico border

More Fort Hood troops are headed to the border with Mexico to put up barricades and fencing.