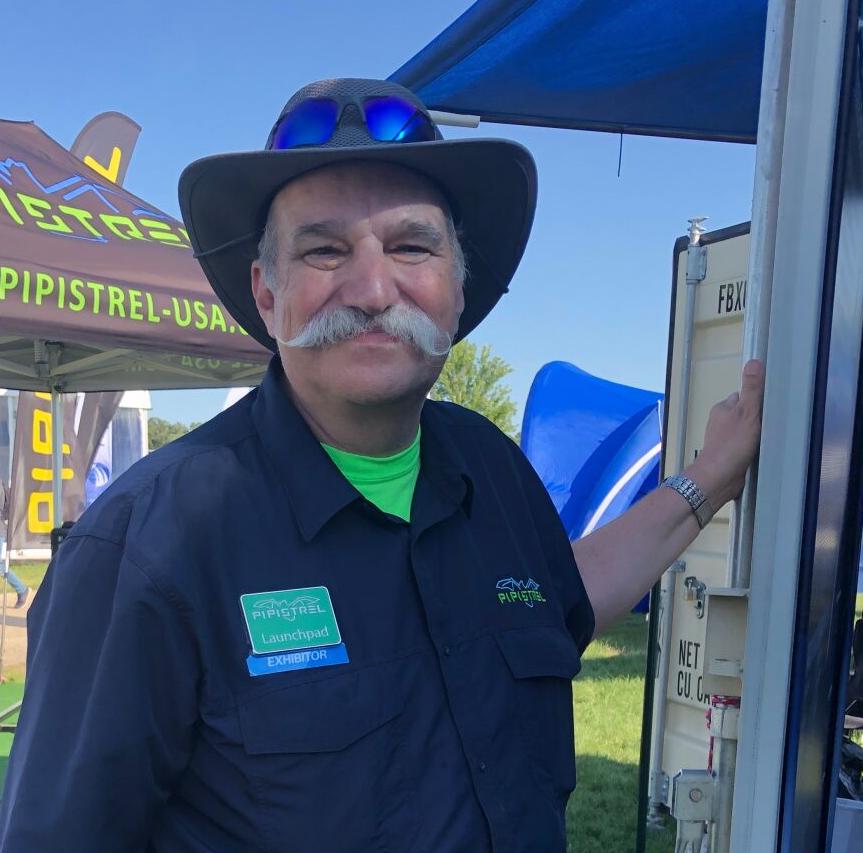 Brad Marzari, a 60-year-old pilot who lived in Belton, poses for a photo taken by his friend and fellow aviation enthusiast Max Flight. Marzari was a regular contributor to Flight's blog/podcast. 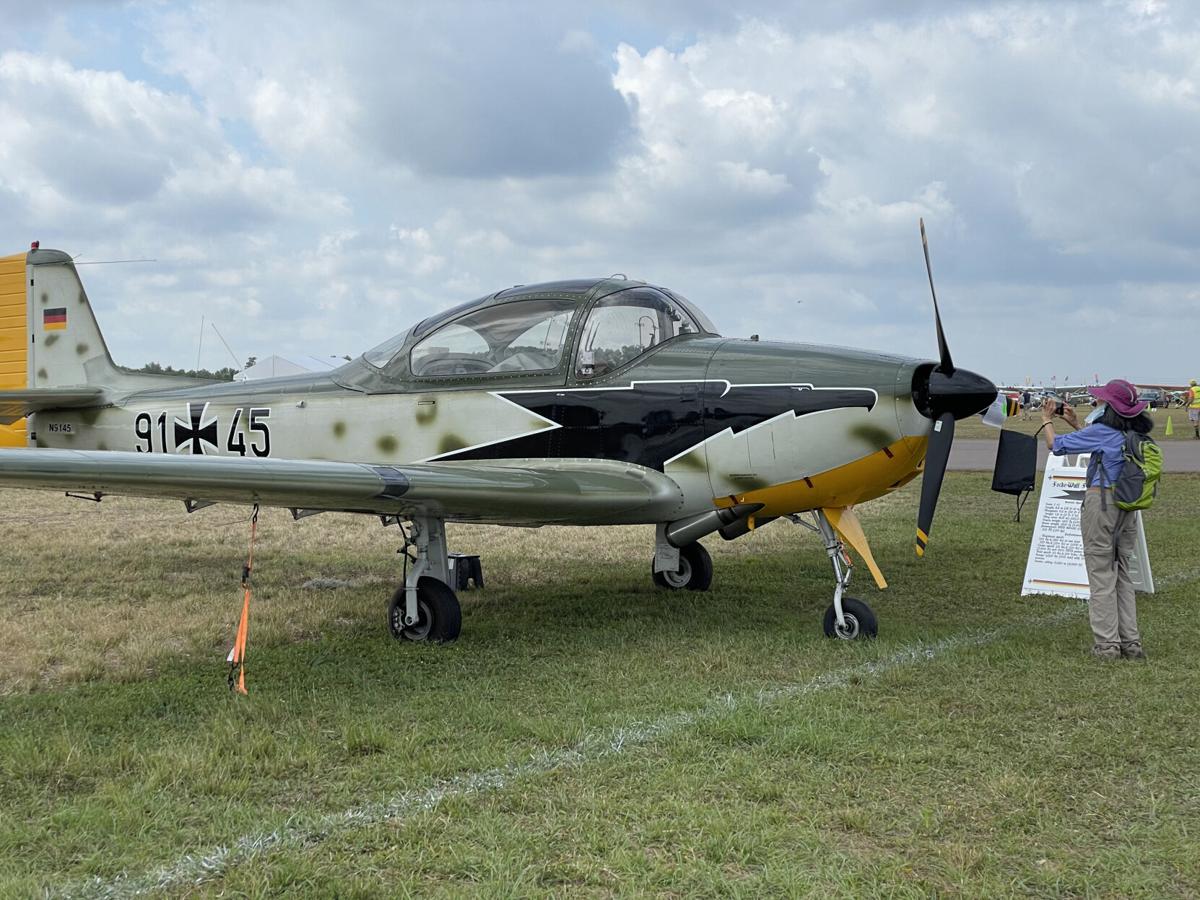 Belton pilot Brad Marzari's plane is parked in a field at the Sun 'n Fun Aerospace Expo in Lakeland, Florida, in April. It was at the same flight expo in 2019 that Max Flight met Marzari.

Brad Marzari, a 60-year-old pilot who lived in Belton, poses for a photo taken by his friend and fellow aviation enthusiast Max Flight. Marzari was a regular contributor to Flight's blog/podcast.

Belton pilot Brad Marzari's plane is parked in a field at the Sun 'n Fun Aerospace Expo in Lakeland, Florida, in April. It was at the same flight expo in 2019 that Max Flight met Marzari.

When aviation enthusiast Max Flight, who lives in Connecticut, received a text message Sunday evening from a friend in Maine that said, “Call me, ASAP,” he felt something was amiss.

The friend told him that he suspected that mutual friend, and pilot, Bradley Guy Marzari had been killed when the 1960 Focke-Wulf FWP-149D plane he was piloting crashed in a field on private land in Killeen, approximately 2.25 miles shy of Runway 1 at Skylark Field. Officials with the Texas Department of Public Safety confirmed that fact not long after.

Killeen police, some of the first responders on the scene, said Marzari, a 60-year-old Belton resident, was flying from New Braunfels to Skylark Field.

“In the aviation community, some people know a person that died in a crash, and some people don’t,” Flight said via phone Tuesday. “... When you know the person it just hits you in a completely different way — it hits you much harder.”

Flight had known Marzari for five or six years as a regular contributor to his blog/podcast site, The Airplane Geeks.

Marzari went by the name “Launchpad,” named for the character Launchpad McQuack from Disney’s “DuckTales” and “Darkwing Duck.”

Flight reminisced about his friendship with Marzari, whom he met in person in Florida in 2019. He described Marzari as a “gentle giant,” a man of impressive stature who would go out of his way to care about others before himself.

One thing about Marzari that Flight highlighted was his habit of always having chocolate with him to give to other people.

“He brought, and carried around with him, a little cooler to keep the chocolate from melting,” Flight said. “Then he would give out chocolate to people he met, or knew, or whatever.”

Marzari was a former Army captain and lived for several years in Germany while working for the Department of Defense, according to his biography on the Airplane Geeks website.

Another thing Flight said he remembers about Marzari was his involvement in the lives of youth.

“He was really focused on bringing youngsters into aviation,” Flight said.

Marzari was known for dropping what he was doing and engaging in conversation with children who he saw showed an interest in his plane or in aviation.

Flight said Marzari was the kind of person that after speaking with him for just a few minutes, he was someone you really liked.

For more stories about Marzari and what his friends within the aviation community said about him, Flight uploaded an hourlong podcast to his website that can be found at https://bit.ly/AGeeks660.

Brian Coleman, associate producer of The Airplane Geeks, said Marzari had a catchphrase that he said at the end of every podcast.

"... His catch phrase at the end of all his reports was 'Frequency change approved, good day' which is a standard Air Traffic Controller call," Coleman said via email. "It was just perfect and now his final transmission."

The pilot who died in a plane crash in south Killeen Sunday has been identified as 60-year-old Bradley Guy Marzari of Belton, officials said Monday.