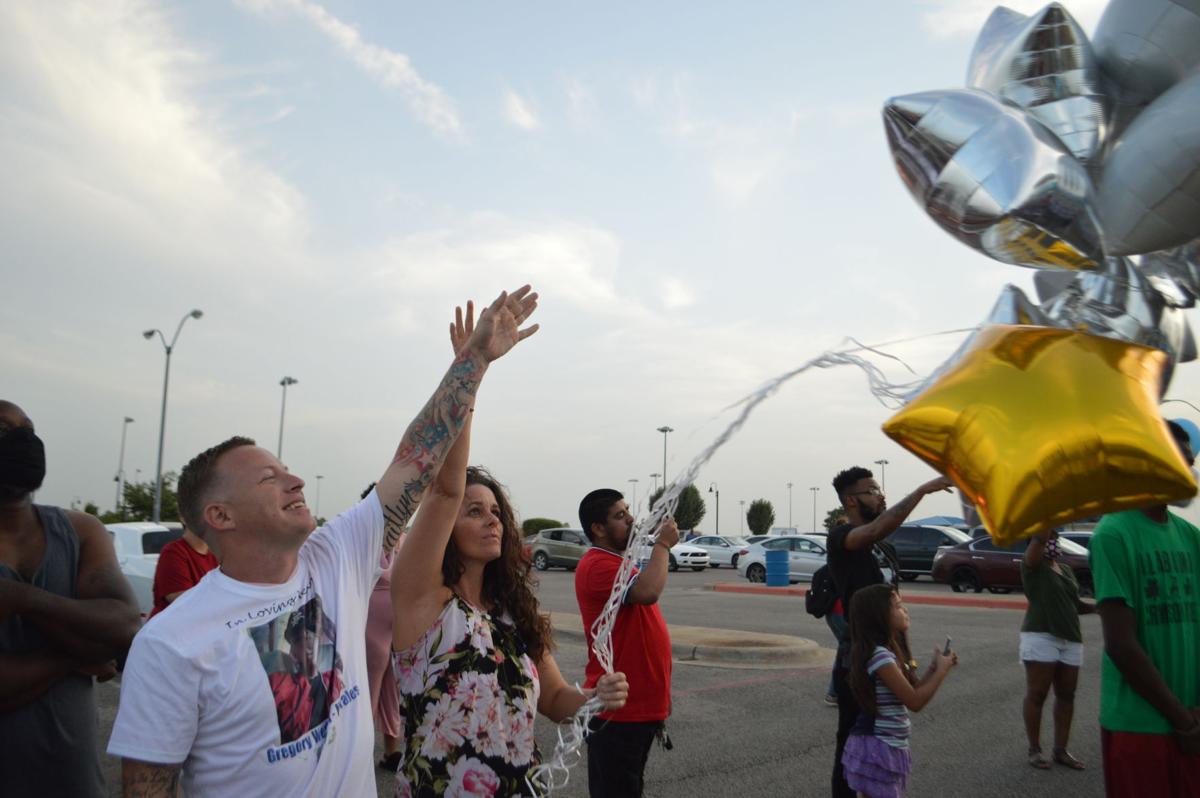 Gary Shafer, left, and his girlfriend Nena Toomey release their balloons Saturday night to honor the memory of Pvt. Gregory Morales in Killeen. 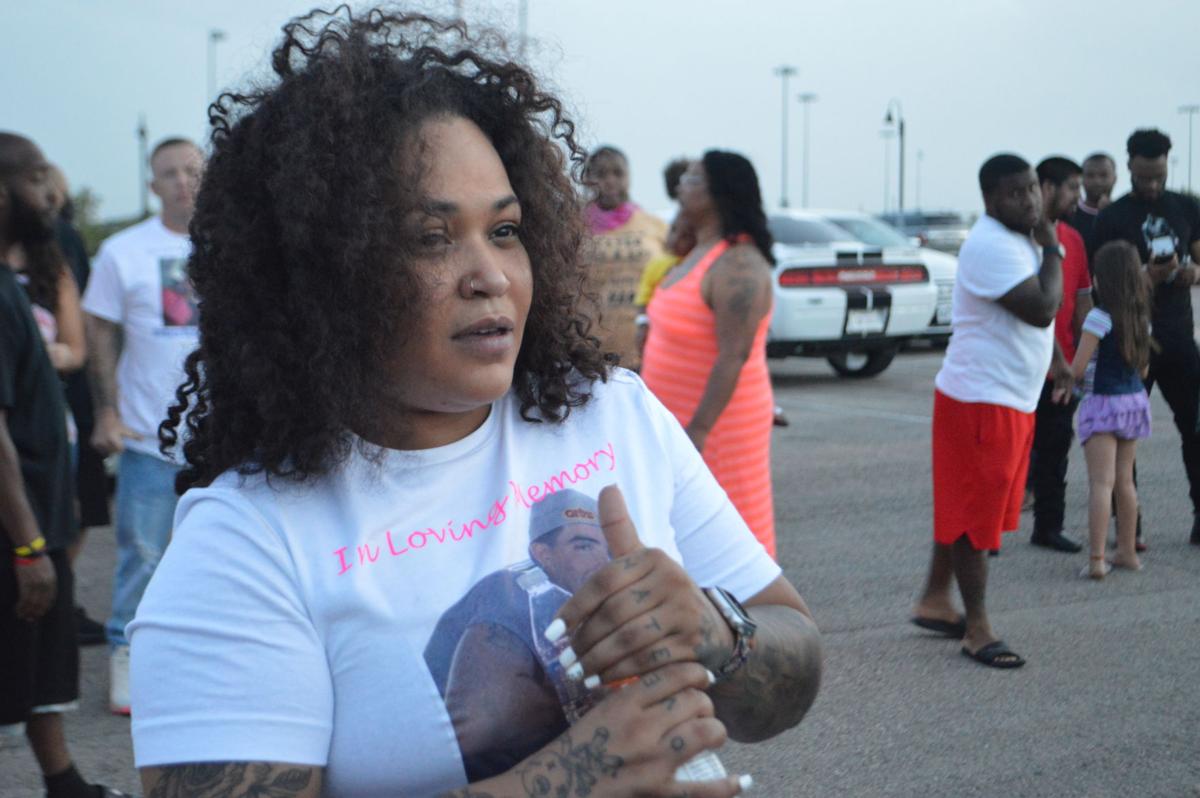 Deanna Williams attempts to keep her candle lit Saturday in the wind at a balloon release and candlelight vigil for Pvt. Gregory Morales in Killeen. 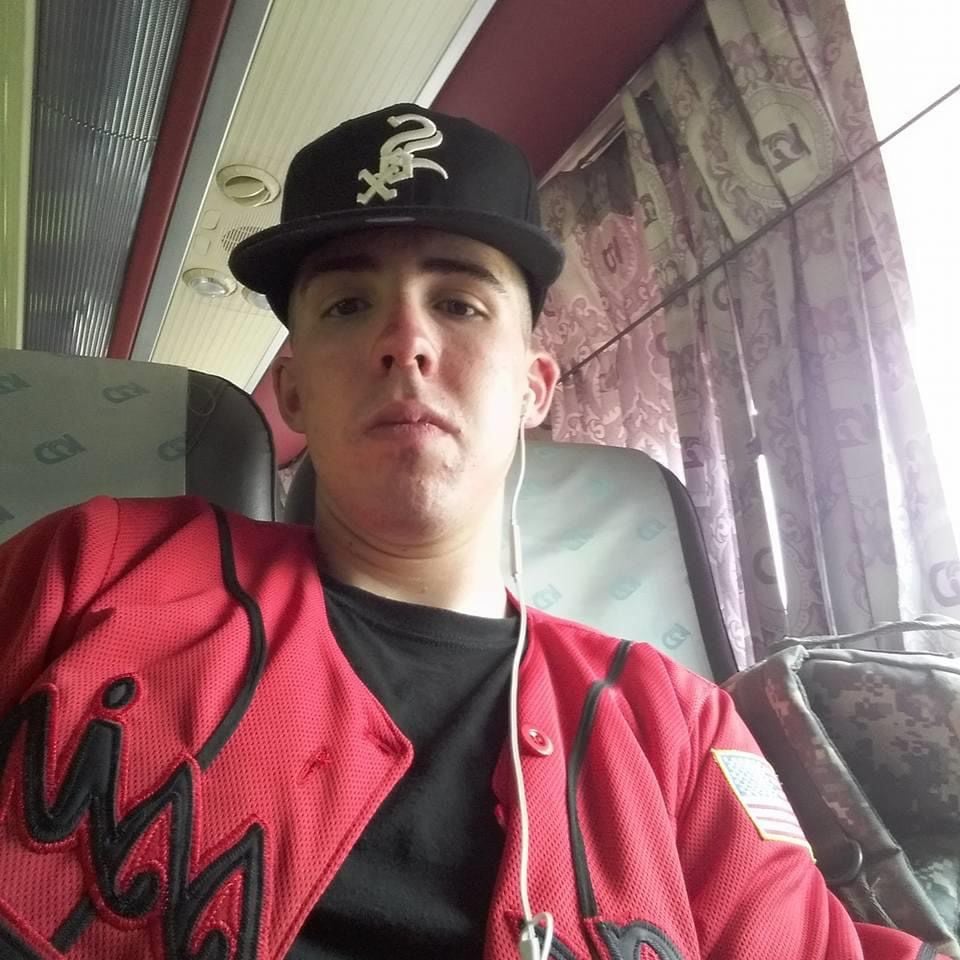 Gary Shafer, left, and his girlfriend Nena Toomey release their balloons Saturday night to honor the memory of Pvt. Gregory Morales in Killeen.

Deanna Williams attempts to keep her candle lit Saturday in the wind at a balloon release and candlelight vigil for Pvt. Gregory Morales in Killeen.

Dozens of blue, silver and gold balloons filled the sky in Killeen Saturday night as friends of Pvt. Gregory Morales honored his memory.

Prior to releasing the balloons, the nearly four dozen people bowed their heads in a moment of silence. Only the wind and soft sounds of sniffling could be heard.

Moments after releasing the balloons, “See You Again” by Wiz Khalifa began to play as Morales’ friends watched their balloons float north across Killeen from Lions Club Park.

A friend of Morales, Deanna Williams, organized the vigil.

“I think it’s a good way to send out the last goodbye,” she said before the balloon release.

Williams said she and Morales were such good friends that she considered him to be a younger brother.

She had known him since his days in the Savage Whips, a local car club which has since discontinued.

Williams said Morales was the first, and youngest, member of the club.

“He was just a genuine person,” Williams said. “He was a gentleman for sure.”

Morales positively impacted the lives of others who attended the vigil, such as Staff Sgt. Gary Shafer.

Shafer served with him in the 1st Cavalry Division and knew him from the Savage Whips car club.

He smiled and chuckled when he said, “If you had a bad day, you could count on his big, ugly smile to brighten your day up.”

Shafer, who is now stationed at Fort Sam Houston in San Antonio, drove to the vigil with his girlfriend Nena Toomey after Williams told him about it.

The remains of Morales, who went missing last August, were found on Florence Road in Killeen June 19 after the Killeen Police Department were notified by Fort Hood’s Criminal Investigation Command that they received a tip of the location.

KPD is leading the investigation into his death, and foul play is suspected, said Christopher Grey, chief of public affairs for Army CID.

Morales is on the Army’s list of deserters after being designated one Sept. 19, 2019. His mother, Kim Wedel, is hoping her son will have his status changed.

All changes are done by U.S. Army Human Resources Command in Fort Knox, Kentucky, and cannot be done until after the autopsy determines a date, time and manner of death, as well as an administrative investigation.