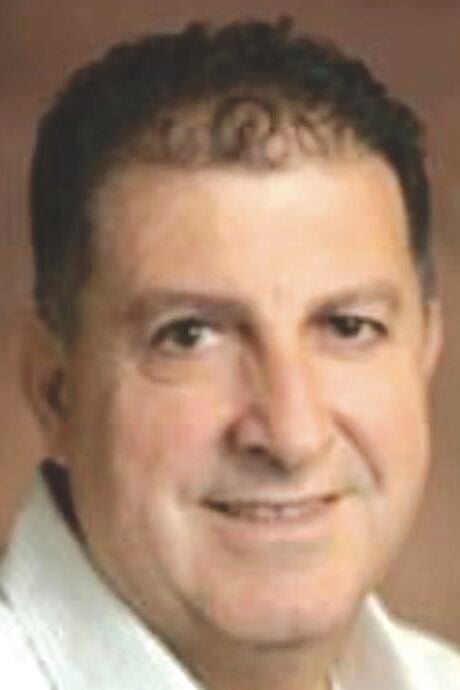 Of the 1,094 ballots cast, 819 were registered during six days of early voting, which ended Tuesday.

The runoff was needed because neither candidate received more than 50% of the vote in the May 1 election, which featured four candidates.

The votes will be canvassed June 15 at Harker Heights City Hall, after which Halabi will take the oath of office and assume the seat currently held by Jody Nicholas, who is term-limited and was ineligible to seek reelection.

In talking with the Herald after the votes were counted Saturday, Halabi said, “This election has been hard work and my opponent worked hard, too. I want to thank each and everyone in the community and especially my friends. I want to thank my family for putting up with me over the past three months,” Halabi said.

“I especially want to thank the City of Harker Heights and their staff,” he said. “They were always there to talk to and provide information when I needed it. I appreciate the city manager, planning and zoning director, the fire and police chiefs, and the mayor.

“Being elected gives me a chance to give back to the community. Residents have supported my businesses and me for the past 25 years. I’ll be willing to listen to anyone who has suggestions about how to improve our city,” Halabi said.

“The best way I can sum this up is Right Place … Right Time.” I felt it was necessity that I run for this place on the council.”

Two other candidates, Jeffrey K. Harris and Vitalis Dubininkas finished out of the runoff. Harris received 360 votes or 26% and Dubininkas received 48 votes or 4%.

Halabi, 56, has been a resident of Harker Heights for 28 years and is self-employed, owning and operating several businesses.

Wilson, 58, is a government contractor and has been a Texas resident for the past 21 years.

In the days leading up to Satuday’s runoff election, both candidates held public events, with a Meet-and-Greet at Carl Levin Park sponsored by Halabi and a dinner at Pull Up N’ Eat hosted by Wilson.

The two candidates were active campaigners at the polling place as well, manning tents in the parking lot outside the city’s Recreation Center, in an effort to meet and talk to voters during early voting and on Election Day.

According to unofficial results released Saturday evening by city election officials, Halabi received 452 early votes and 146 on Election Day for a total of 598.

The total number of votes cast was 1,093, with one undervote.

The runoff between Halabi and Wilson was the second one for the city in the past six months.

In December, Lynda Nash defeated Terry Delano by 61 votes in a runoff for the Place 4 seat after neither candidate topped 50% of the votes cast in the November 3 election.