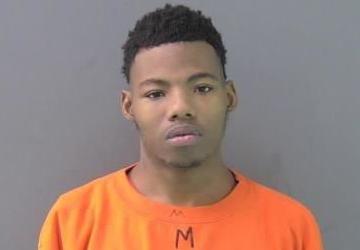 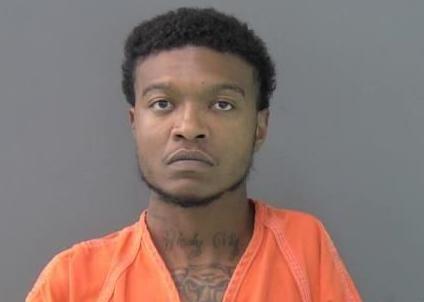 Family members of two men charged in the shooting death of 18-year-old Zeontre Da’Shon Horton in Killeen last week are saying the homicide was a result of self defense.

The two men charged, Myshan Diggles, 30, and Malik Chrystal, 21, are each held in Bell County Jail on $200,000 bond on charges of deadly conduct in connection to the incident.

Pamela White and Yolanda Blackman both drove from Chicago to Killeen to check on the case and talk to their sons, police, witnesses and others who may have information about what happened.

White is Chrystal’s mother and Blackman is the mother of Diggles, who was born with a deformed left arm and has other medical issues, his mother said.

“I am sorry for the family that lost their son. We both are,” White said. “But our sons were defending themselves.”

According to both women, Diggles had for weeks or more been harassed by a group of men, including Horton, at Bridgewater Retreat Apartments, 600 W. Hallmark Ave., where the Aug. 28 shooting took place.

White told the Herald on the day of the shooting Diggles was trying to move out of his apartment at Bridgewater as the harassment affected his home life. Chrystal, Diggles’ cousin, was there to help with the move, White said.

As Myshan was moving out of his apartment, the group of men he had a feud with surrounded him, causing his cousin to draw his gun, the mothers said.

“Malik shot a warning shot (in the air) for them to get away,” White said. “They weren’t coming up there to start anything; just to move.”

After the warning shot, “all hell broke loose,” White said.

Both women told the Herald that Chrystal also suffered a gunshot wound to the hip, something Killeen police have not said or verified.

KPD did not respond Wednesday or Thursday to the Herald’s request for an update, and if police could verify what the mothers are claiming.

Horton was found shot at the apartment complex lying in the parking lot, suffering from a gunshot wound.

He was pronounced dead at 12:35 p.m. by Justice of the Peace Daryl Peters.

Peters ordered an autopsy to be performed at the Southwestern Institute of Forensic Sciences in Dallas.

The case is still under investigation.