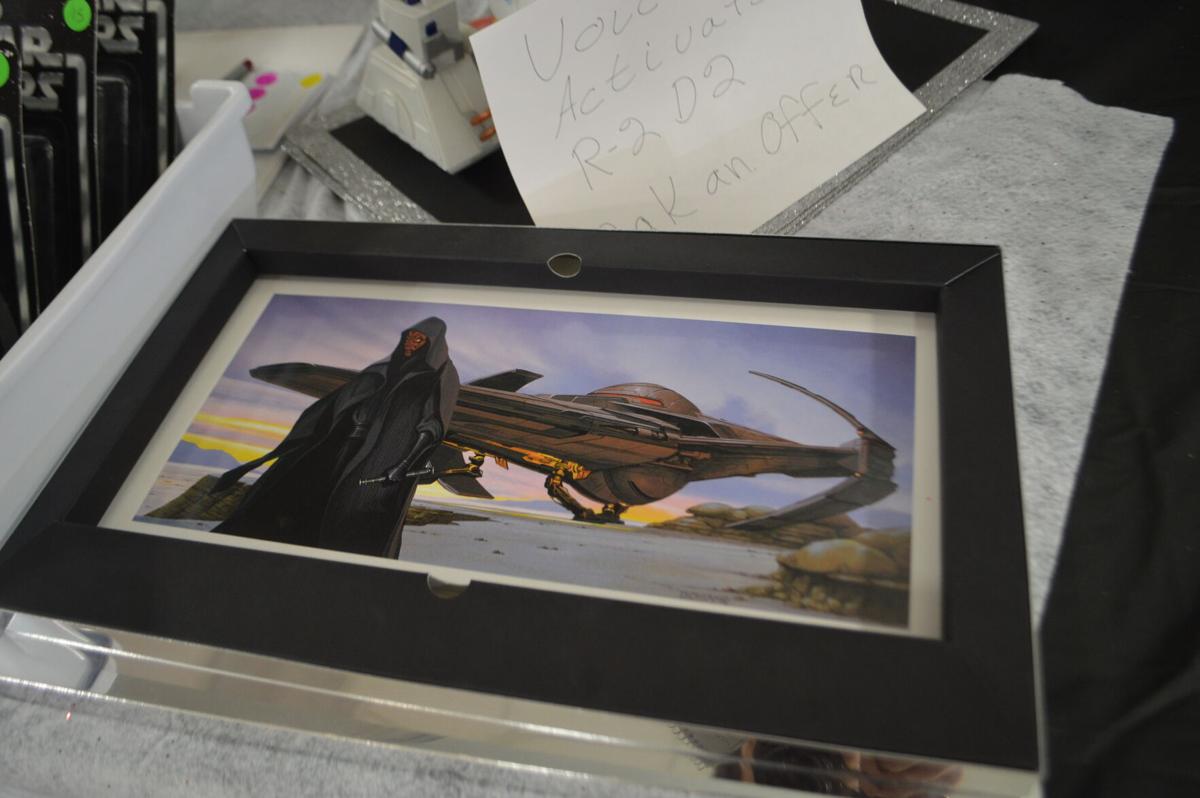 Vendors displayed all manner of collectible items at the Copperas Cove collectors bazaar Sunday, including this original concept art from The Phantom Menace. 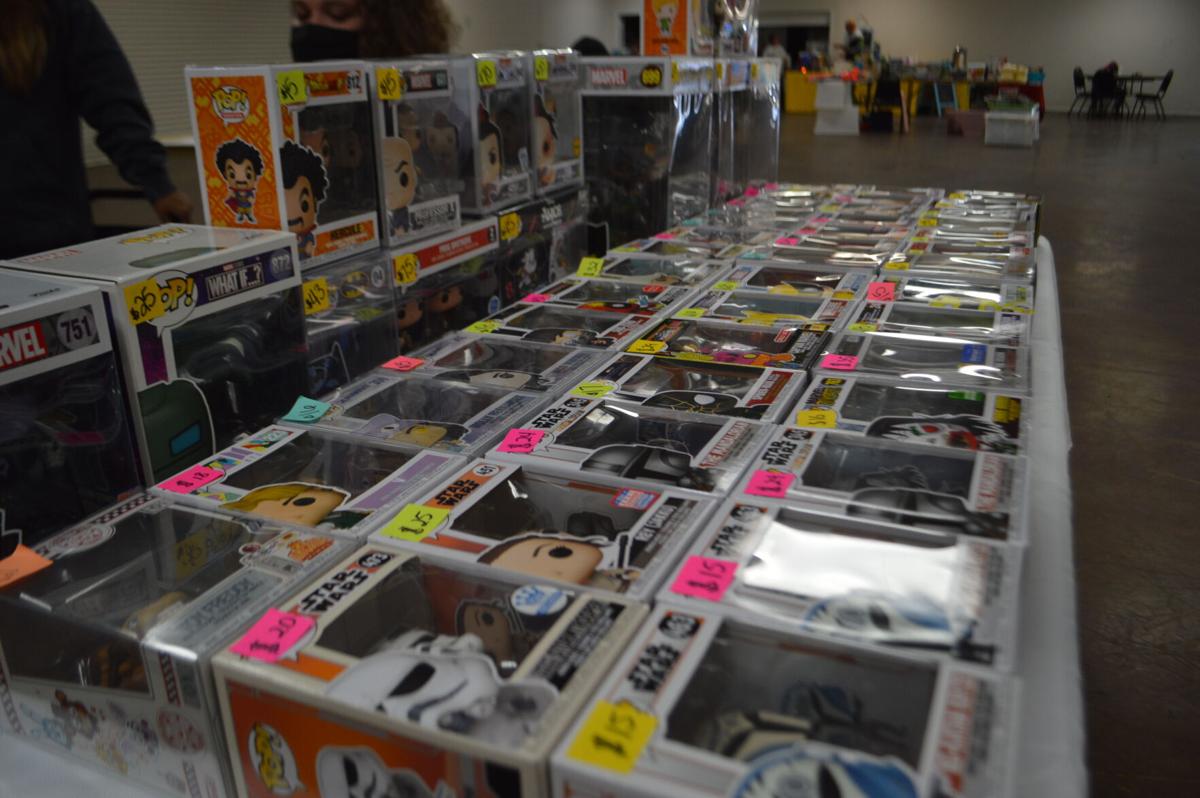 Vendors displayed everything from trading cards to Funko Pops at a collector's bazaar in Copperas Cove Sunday.

Vendors displayed all manner of collectible items at the Copperas Cove collectors bazaar Sunday, including this original concept art from The Phantom Menace.

Vendors displayed everything from trading cards to Funko Pops at a collector's bazaar in Copperas Cove Sunday.

From Pokemon to baseball cards, all the way to Star Wars memorabilia, the first Hobby and Collectors Show featured just about every corner of the collectible market.

“It was so much fun meeting the people and collecting the stuff,” Debbie Weaver said.

Weaver, who had on display Star Wars figurines, action figures, and knick-knacks said that she started collecting memorabilia in the 1980s, only stopping in 2010.

“I attended all the conventions and got to work with a lot of the cast,” she said.

Her favorite piece was the large, nearly 3-foot long Dewback, a ridable animal from the Star Wars universe. In addition, Weaver had a collection of concept art for the Star Wars: The Phantom Menace, which she valued at $200.

Star Wars was not the only merchandise on display; however, as Nicole and John Rondon shared their collection of rare Pokemon cards and Funko Pops.

“I think it’s cool, it brings back the nostalgia,” Nicole said. “Since we started, we’ve connected with a lot of other collectors through Tik-Tok and Facebook.”

According to John, one of the couple’s rarest items was a Glowing Kurama Funko Pop, from the Naruto franchise, and is worth about $300.

However, the event’s main attraction was with George Apollo, Chad Baleca, and Patrick Mahomes, who offered both hobby and retail products, as well as Professional Sports Authority (PSA) graded singles. One of their more expensive pieces was a gold-foil basketball card, worth roughly $4,000.

In total, vendors saw anywhere from 60 to 150 attendees.

Event organizer Dorothy Johnson said that the event was fairly successful and that she looks forward to the next collectors show in February.

“I think it was a nice turnout and its just great to see everyone in the collectible community,” she said.