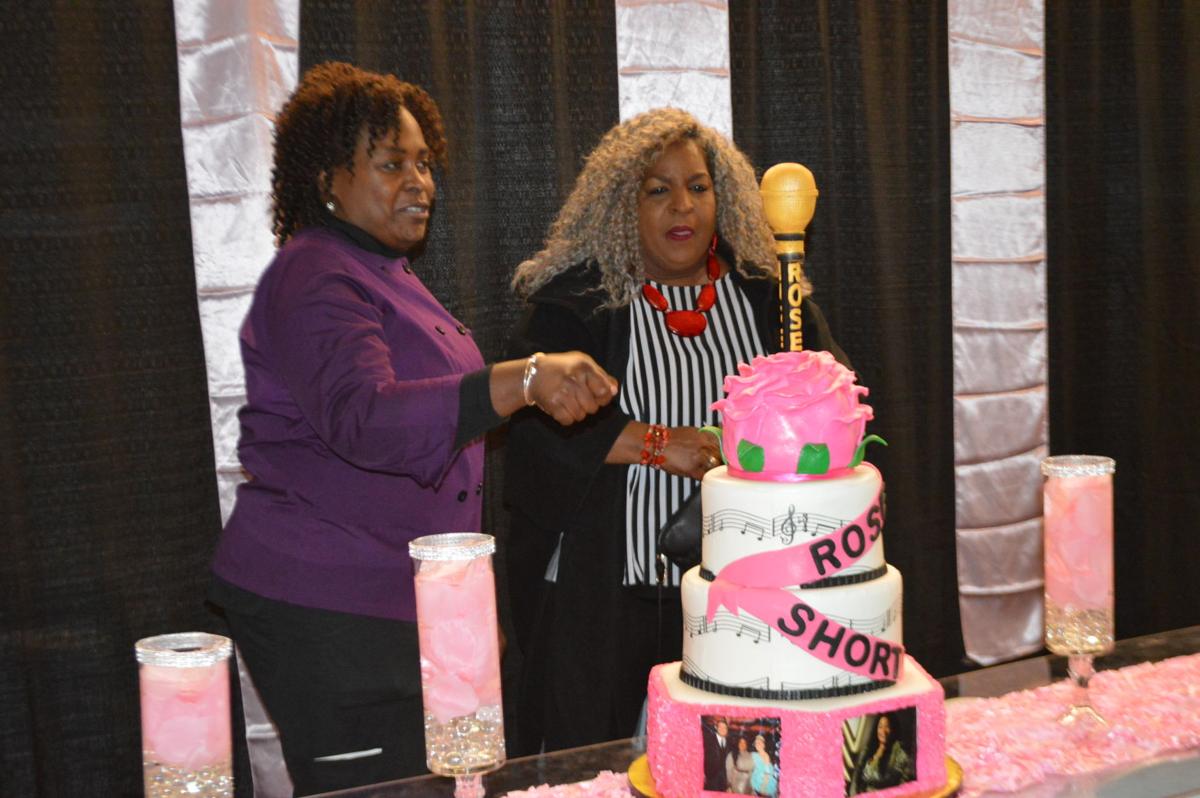 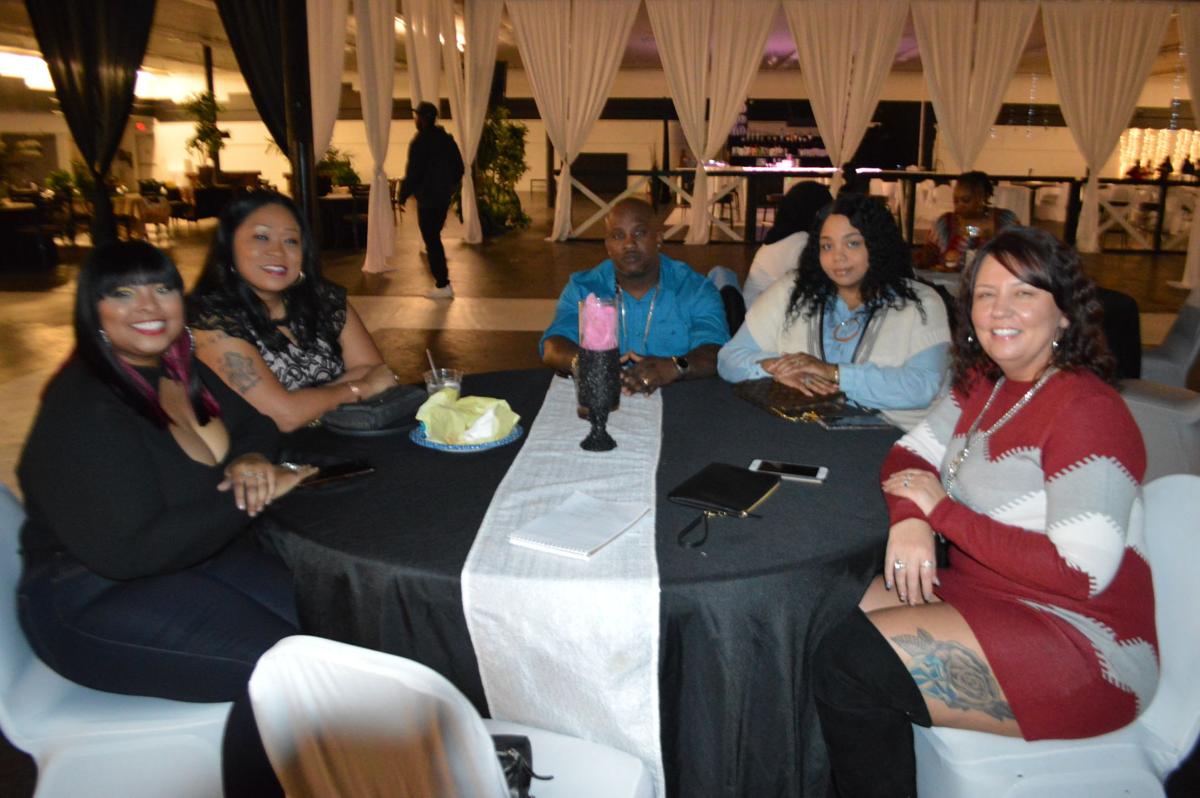 From left, Dale Jamison, Bessie Felton, Oneil Gaynor, Kitton Gaynor and Patricia Guzman enjoy themselves as they wait for Rose Short to make her appearance Saturday at the Harker Heights Event Center. 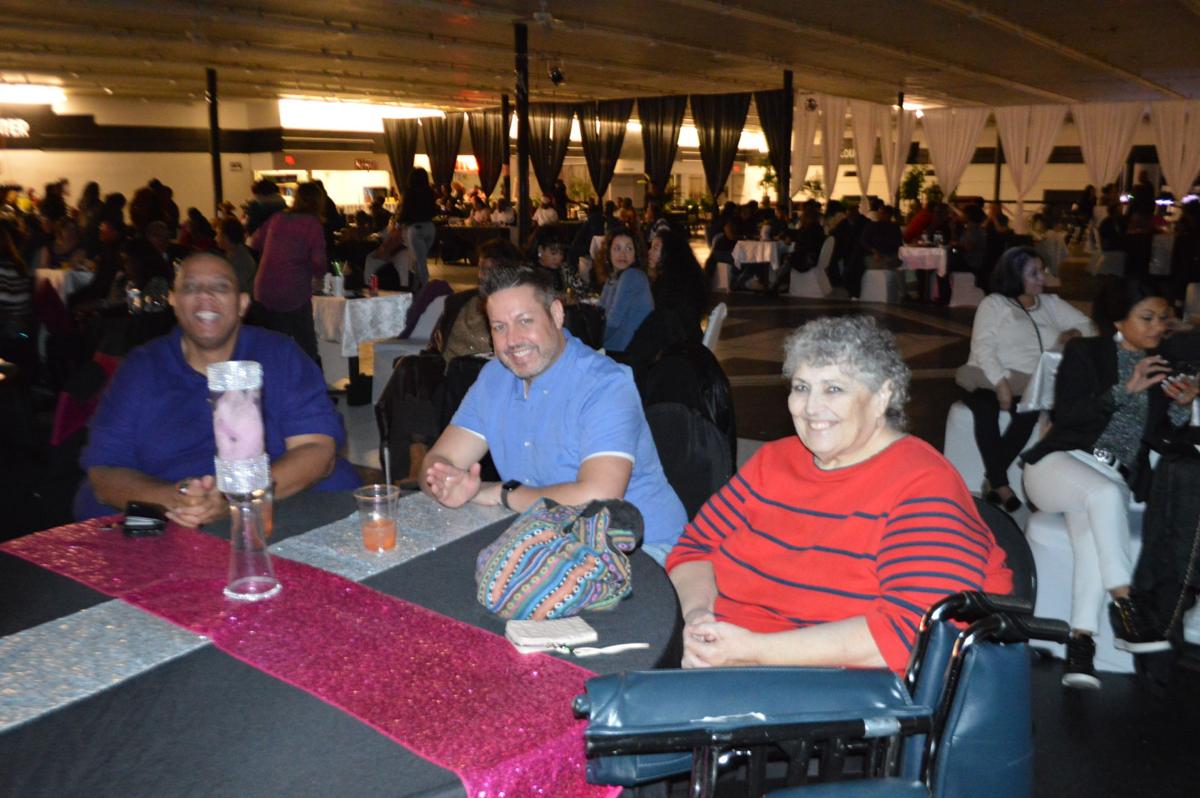 From left, Mark Dunlap, Shaun Prather and Paola Pinque wait for Rose Short at a celebration of her run on "The Voice" Saturday in Harker Heights.

From left, Dale Jamison, Bessie Felton, Oneil Gaynor, Kitton Gaynor and Patricia Guzman enjoy themselves as they wait for Rose Short to make her appearance Saturday at the Harker Heights Event Center.

From left, Mark Dunlap, Shaun Prather and Paola Pinque wait for Rose Short at a celebration of her run on "The Voice" Saturday in Harker Heights.

Arricka Price, the organizer of the party, said the event was going to be a great celebration and tribute in honor of Short, the Killeen resident who placed fourth on NBC’s “The Voice.”

“I just wanted her to know how much the community supported her and her ability to let faith lead her path,” Price said of the event.

Fans and residents had the opportunity to write inspirational messages to Short for her to read as her career progresses. There was also an area for fans to be able to take pictures with the singer.

Some of the people who came out knew her personally.

Killeen resident Tammy Tate, whose daughter was a sixth grade classmate of Short, said it was following God that got Short where she is.

“God is the one who is doing the elevation,” Tate said. “He gifted her with that voice.”

Outside waiting to get in, Sherry Young from Rogers, called her journey “incredible.”

Young said she has known Short since she was 13 and worked with her mother Evelyn.

“She’s an incredible young woman,” Young said. “I can’t wait to see what she does next.”

Short appeared on Season 17 of NBC’s “The Voice,” and put together a nice run, ultimately finishing fourth in show’s finale last month.

In September, Short said the most important goal with the exposure was to be a vessel to somebody who has a dream and being a beacon of hope.

Short performed her way onto the show by covering coach John Legend’s “Preach” during her blind audition. After that, she ended up on Gwen Stefani’s team.

During the final episode, Short told Stefani she has never felt more beautiful and confident about herself.

Tammy Kirkham said she thinks Short will go on to bigger and better things and took note of the connection she made with Stefani.

“I think Gwen will still be a part of it,” she said.