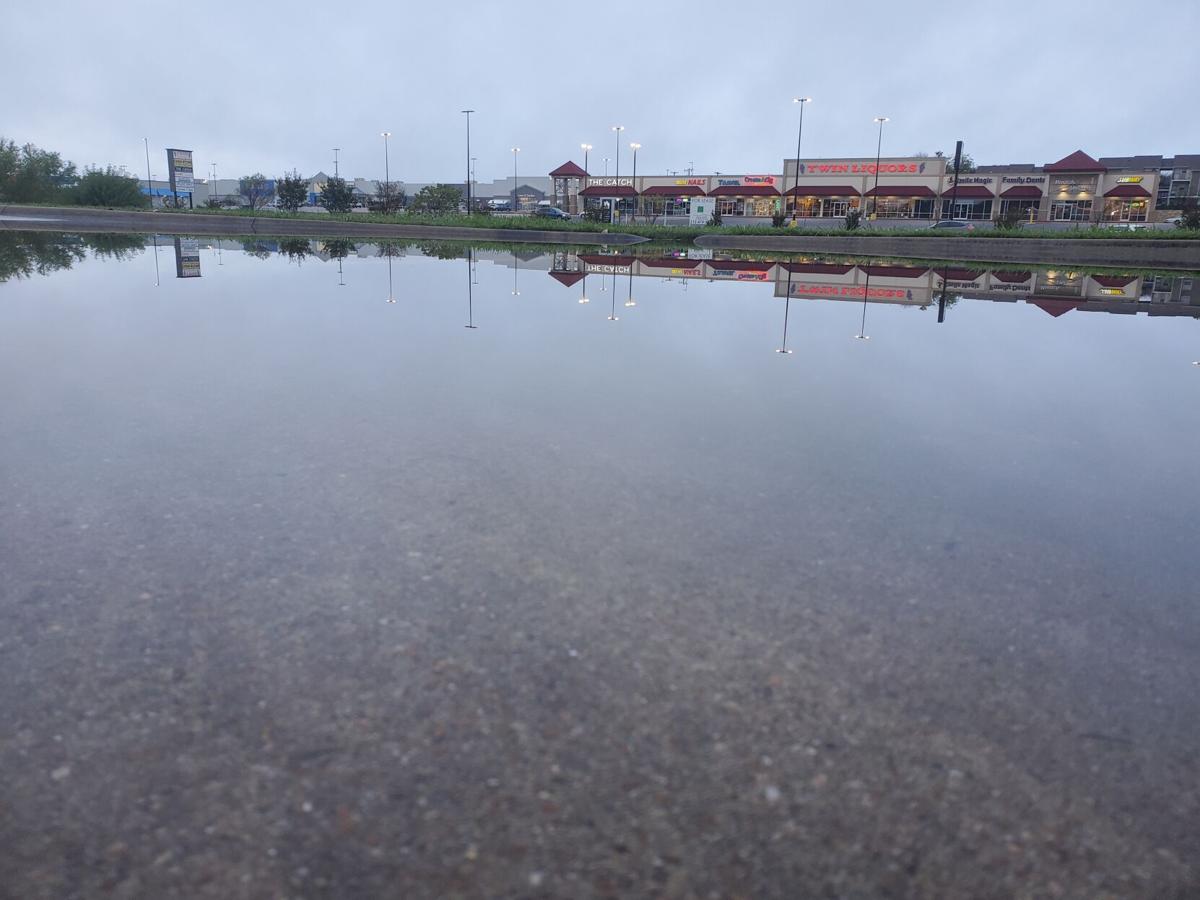 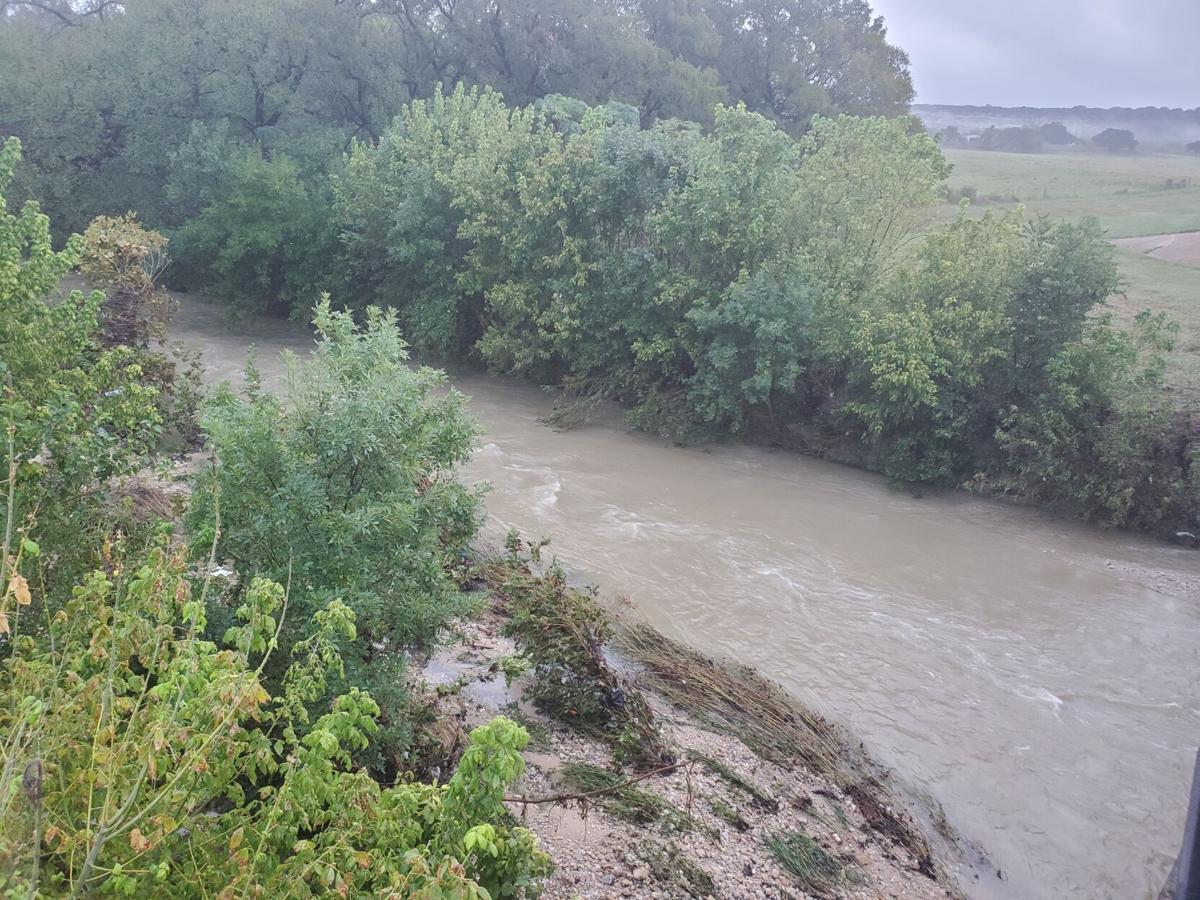 Water flows down a swollen Nolan Creek near Nolanville on Thursday morning.

Water flows down a swollen Nolan Creek near Nolanville on Thursday morning.

Skies look to clear up over the next couple of days after a deluge of rain soaked the Killeen area Wednesday evening.

Rain began to fall hard Wednesday evening around 7 p.m. Rainfall totals in Central Texas ranged from just under an inch to more than 2.5 inches, according to National Weather Service meteorologist Allison Prater.

Prater said there were multiple factors that led to Wednesday’s deluge.

In part, the storm system was due to remnants of Hurricane Pamela as it moved east after making landfall in Mexico early Wednesday.

Also contributing to the storm system was a surge of moisture from the Gulf of Mexico from southerly winds, Prater said.

Between 7 p.m. Wednesday and 7 a.m. Thursday, Harker Heights police received no calls about accidents and one call about high water, according to Lawrence Stewart, the public information officer for the department.

As the day and week progress, skies should clear, creating sunny or mostly sunny conditions for the next several days.

“Generally, the Killeen area is out of it,” Prater said Thursday morning.

Prater said the greater chances of rain today are in the eastern Bell County, and most rain should be out of the county by late morning or early afternoon.

“Generally, it looks to be dry,” Prater said, adding that there may be a slight chance of rain midway or late through next week.

Things could cool off in the next couple days as well.

“We do have a cold front moving through bringing cooler and dryer air,” Prater said.

Low temperatures, which Prater said is her “favorite part,” could dip into the upper-40s on Saturday and Sunday evening.

UPDATE: The storm passed through the area Wednesday evening. Here is a recap of the storm and how much rain it brought to the area: