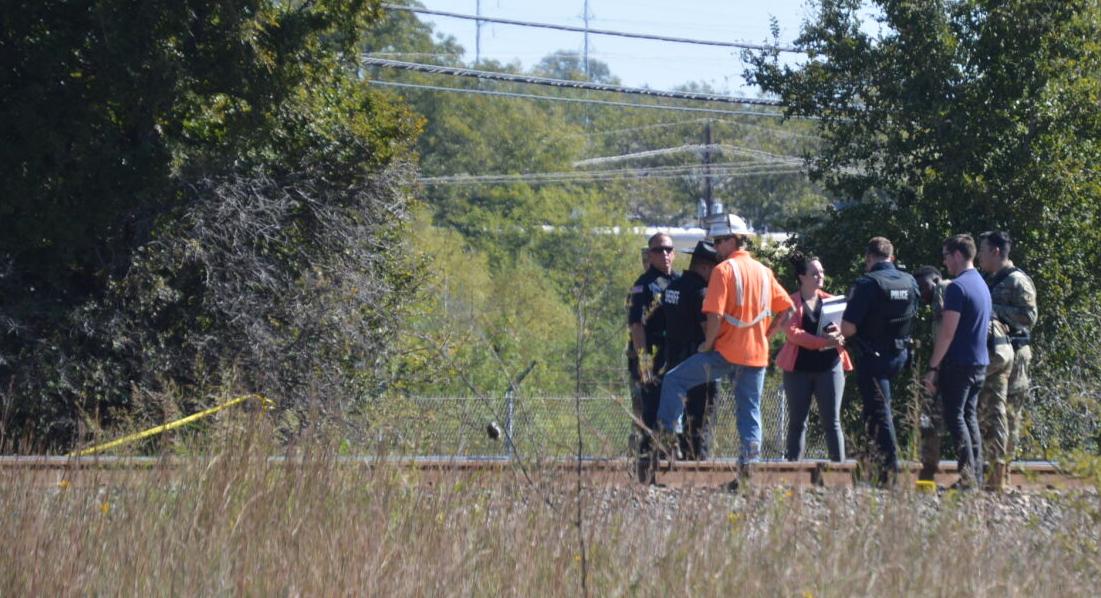 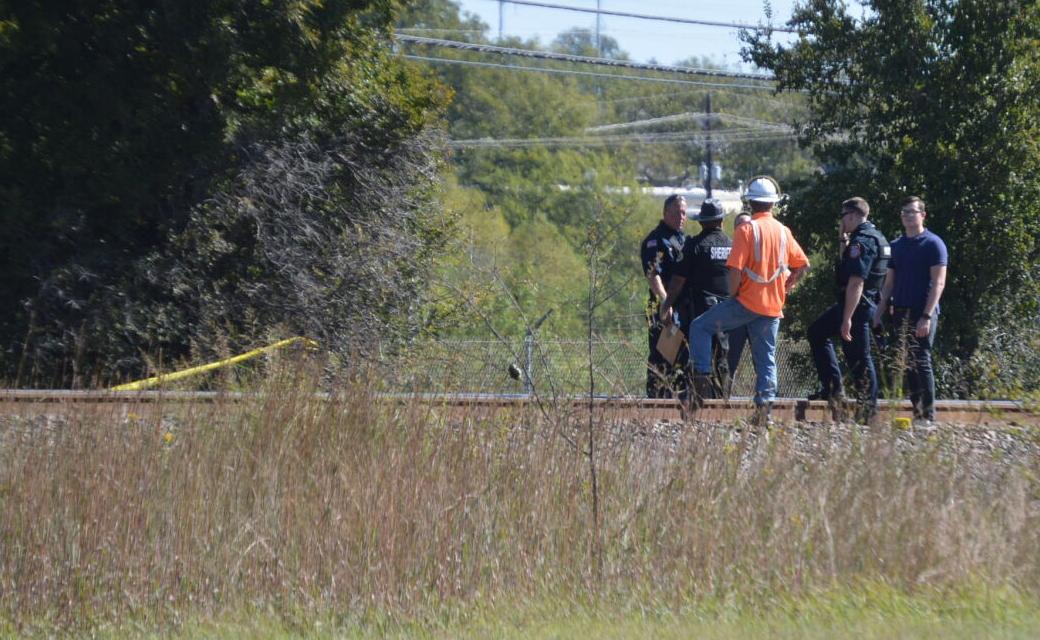 “On Monday, October 11, 2021, at approximately 10:30 am, a Burlington Northern Santa Fe (BNSF) train reported observing a body lying next to the tracks 3/4 of a mile west of South Fort Hood Street along Business U.S. 190, just outside the fence of Fort Hood,” according to a news release from Bell County Sheriff’s Department Maj. T.J. Cruz.

He said “a male was located deceased,” but did provide a name or age.

“There is no known cause of death currently. Justice of the Peace Bill Cooke arrived, pronounced the male deceased, and ordered that an autopsy be performed at the Dallas County Medical Examiner’s Office. The decedent has been identified but the family has not been notified. The decedent does not appear to be associated with Fort Hood,” Cruz said.

A Fort Hood spokesman confirmed the death, and that Fort Hood police were assisting in the investigation, which is being led by the Bell County Sheriff’s Department.

“BNSF can confirm that our agents responded to the scene after we received a call at 10:46 a.m. reporting a deceased person on our property,” according to BNSF spokesman Ben Wilemon, adding the railroad company is assisting local investigators.