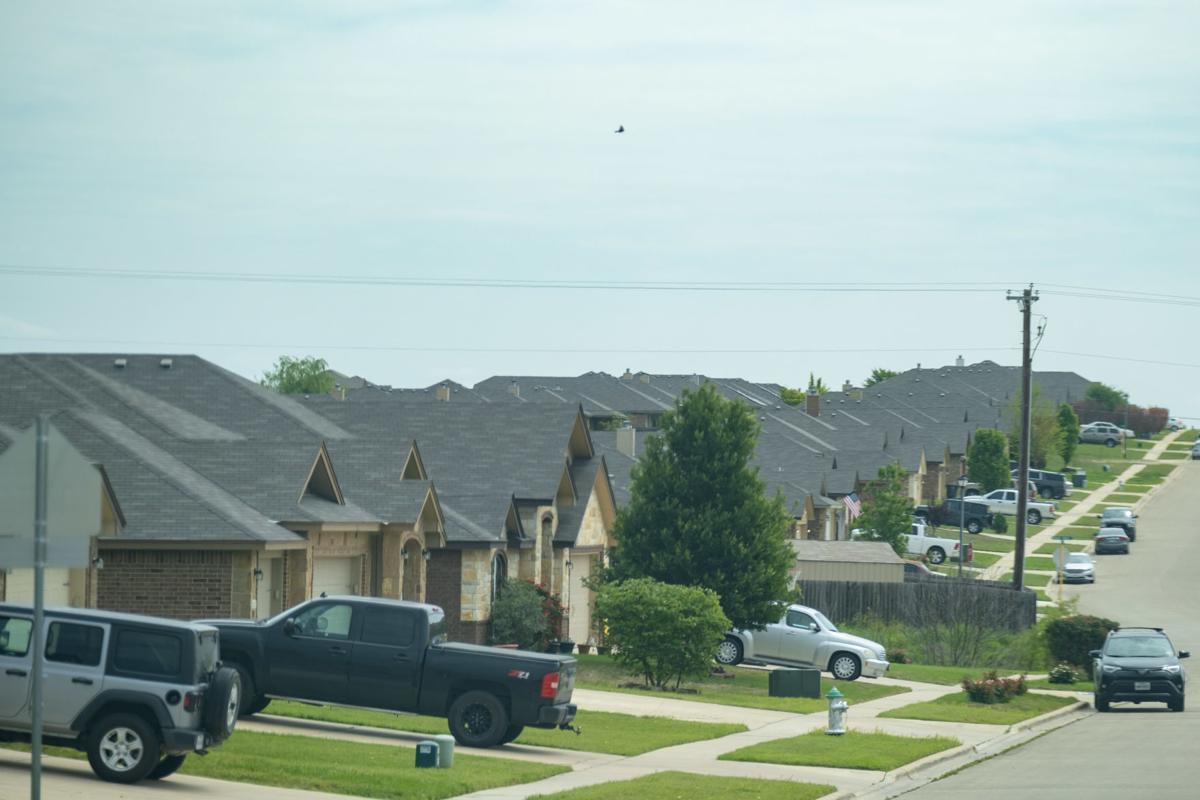 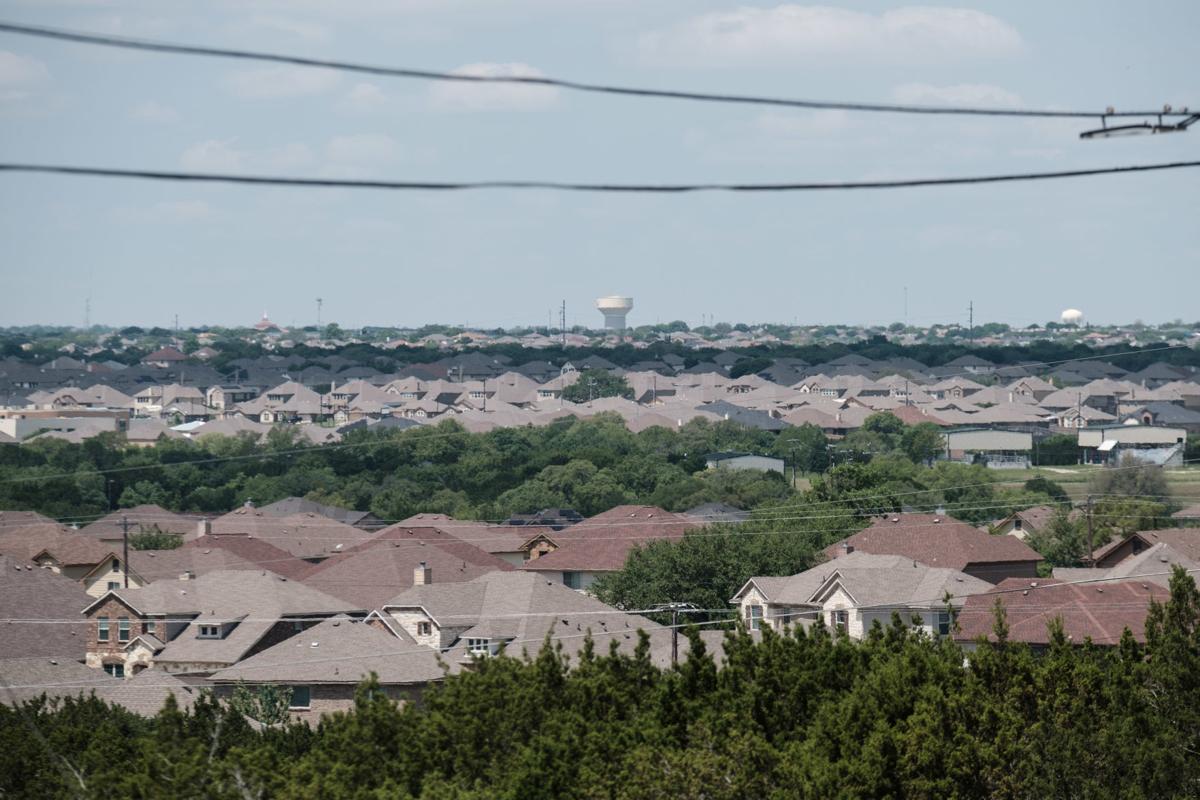 The 2020 Census response rates for Bell, Coryell and Lampasas counties are all ahead of the state rate but fall slightly behind the national rate.

Initial Census invitations were mailed out beginning March 12, according to the United States Census Bureau. Residents have been encouraged to respond online or by phone, and about 31 million households receive a paper questionnaire to respond by mail, the Census Bureau said.

In an effort to raise the county response rates, the Census Bureau will soon begin its “update leave operation” in the Killeen area.

Census officials anticipate that the operation will begin on or near June 1.

During update leave, Census workers hand-deliver invitations to respond and questionnaires to houses in rural areas that may not get mail delivered directly to their houses, according to Vernon Catron, media specialist for the Census Bureau.

Residences that may fall into this category include ones that may use a P.O. Box, houses that do not have city-style addresses, or homes that have been affected by natural disasters, Catron said via email.

The questionnaires will be placed in a bag and left on the front door, according to a fact sheet from the Census Bureau.

If the household does not respond online, by phone or mail, a Census taker will return to obtain the information in person.

Area residents now have until Oct. 31 to respond to the census questionnaire, three months later than normal, according to a new timeline on the U.S. Census Bureau website.

Normally, the final numbers are delivered by Dec. 31 of a census year, but this year’s census report is projected to go to the president by April 30, 2021.

Apportionment counts will be delivered to Congress within 14 days of going to the president.

The numbers are projected to be delivered to states by July 31, 2021.