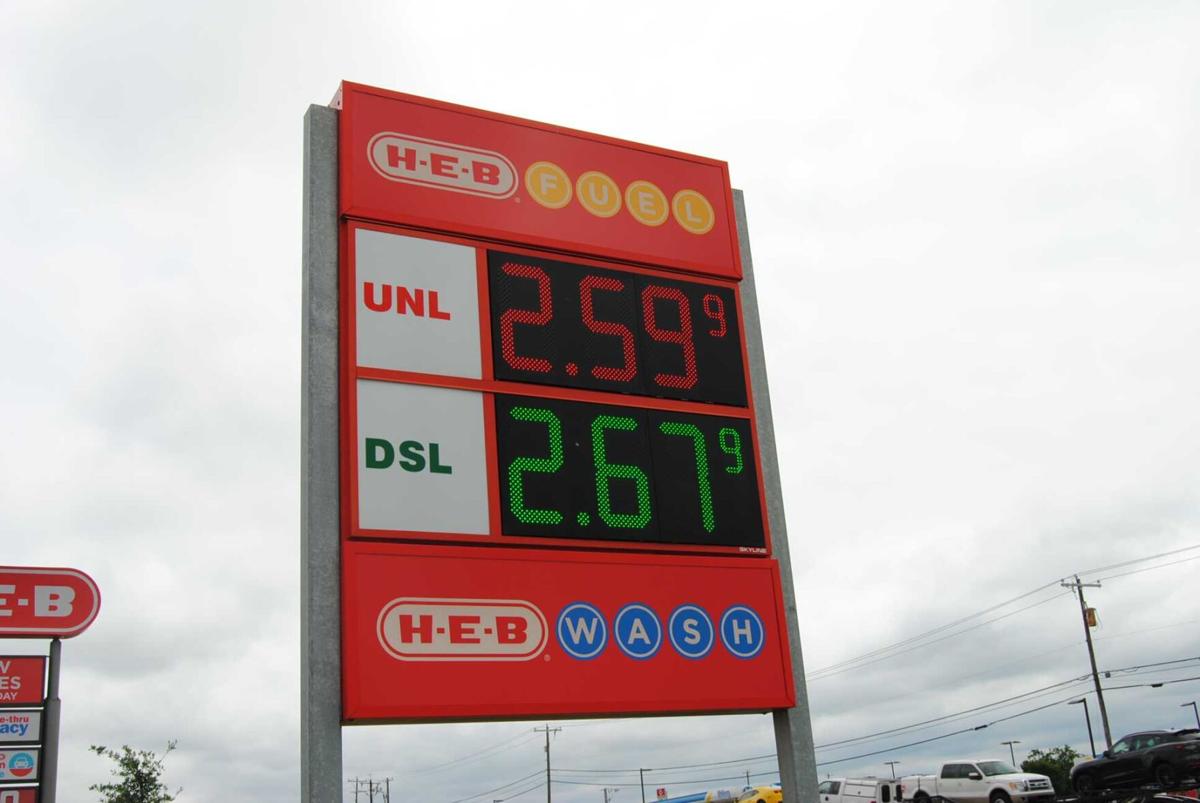 Gas at the H-E-B on Stan Schlueter Loop in Killeen was selling for $2.59. 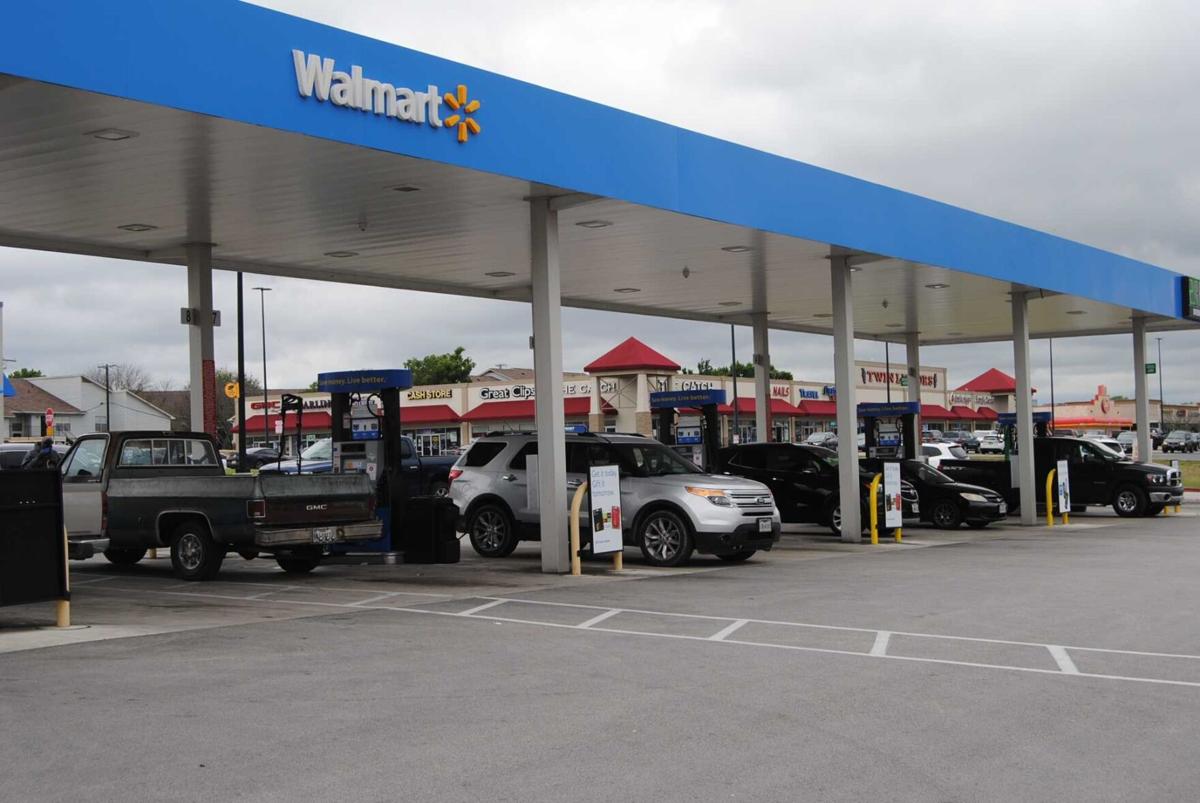 Local residents fill up their cars at the pumps at the Walmart on Lowe's Boulevard in Killeen on Wednesday.

Gas at the H-E-B on Stan Schlueter Loop in Killeen was selling for $2.59.

Local residents fill up their cars at the pumps at the Walmart on Lowe's Boulevard in Killeen on Wednesday.

Gas prices have begun rising locally, statewide and nationwide after a cyber attack on the nation’s largest fuel pipeline led to panic-buying that contributed to more than 1,000 gas stations running out of fuel, mostly affecting the southeast United States.

The Colonial Pipeline delivers about 45% of the fuel consumed on the East Coast.

In Killeen, there has not appeared to be large crowds at gas stations or a gas shortage, but prices have increased over the last week.

A week ago, the statewide gas price average in the Killeen-Temple-Fort Hood area was $2.54. On Wednesday, the average price per gallon was $2.65, according to AAA gas prices.

In Killeen, a lot of gas prices were around $2.59 Wednesday but some other locations around Killeen and Harker Heights had prices listed around $2.70 and $2.80.

The national average price for a gallon of gas passed $3 for the first time since 2014 on Wednesday, according to a news release from gasbuddy.com.

“While this is not a milestone anyone wants to celebrate, it’s a sign that things are slowly returning to normal,” Patrick De Haan, the head of petroleum analysis at GasBuddy, said. “In this case, rising gas prices are a sign Americans are getting back out into the world — attending baseball games, going to concerts, taking a road trip — basically staying anywhere but at home. This summer may see some blockbuster demand for fuel as well, as Americans find it very challenging to travel internationally, leading many to stay in the confines of U.S. borders, boosting some weeks to potentially record gasoline demand.”

The release also said that the national average would have surpassed $3 per gallon without the attack on the pipeline.

Nothing going on here but price gouging by unscrupulous merchants, who are jacking up the price of gas during another period of turmoil, which is further stimulated by the press.

The pipeline involved in the attack carries fuel out of Texas. It certainly doesn't serve stations in and around Killeen!