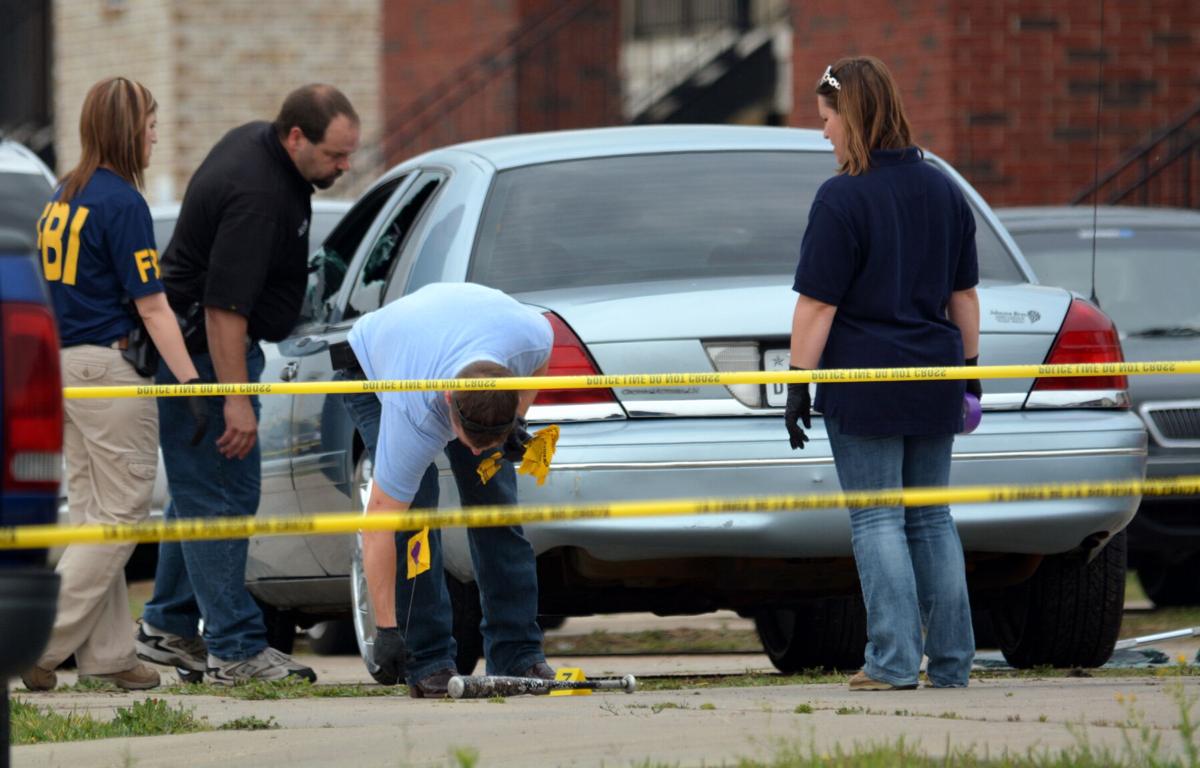 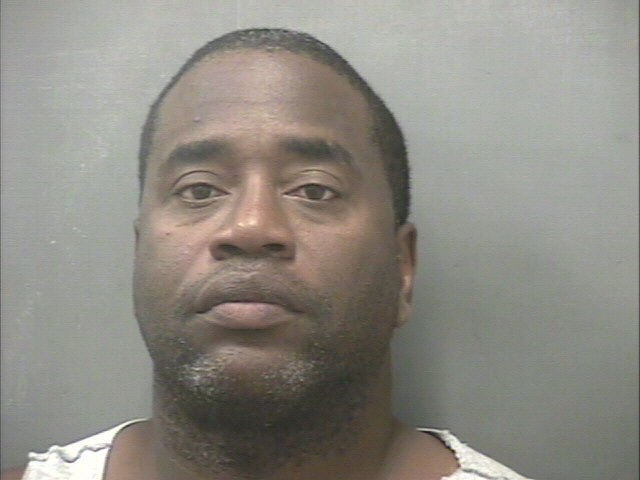 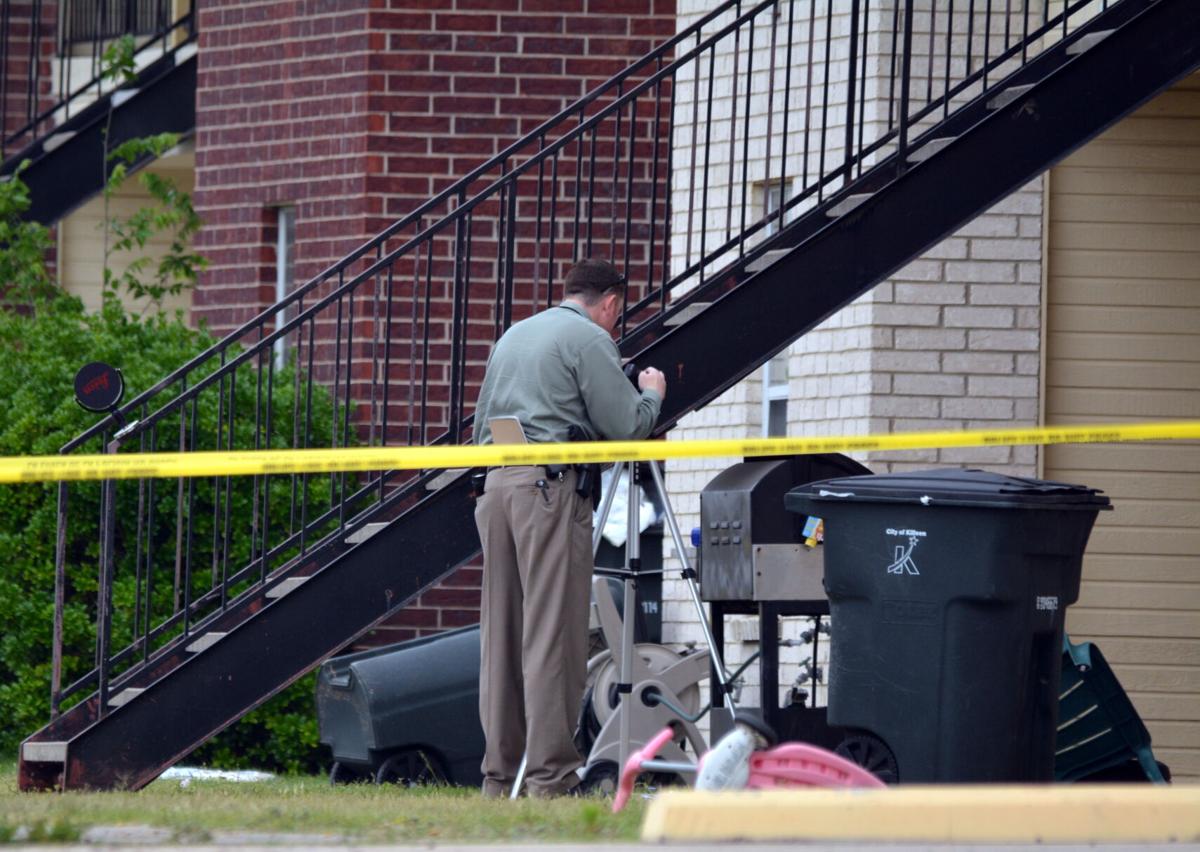 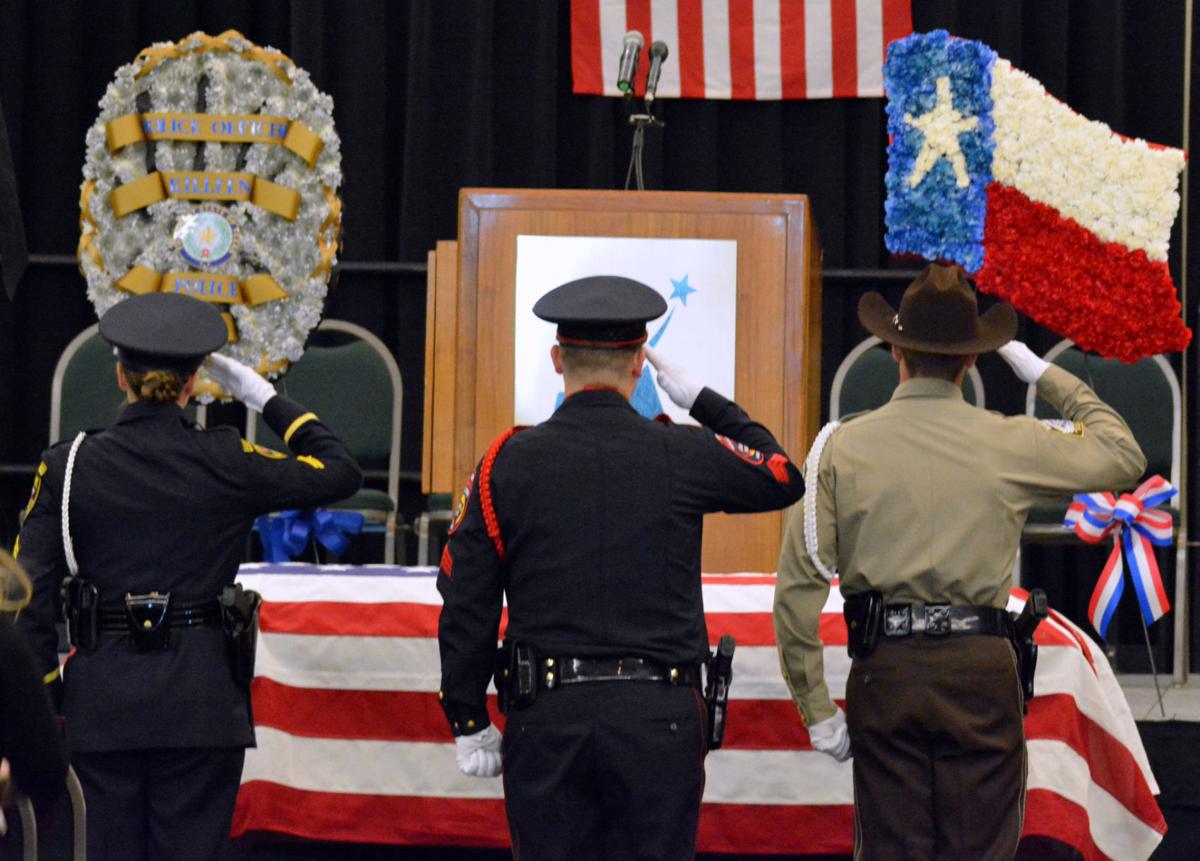 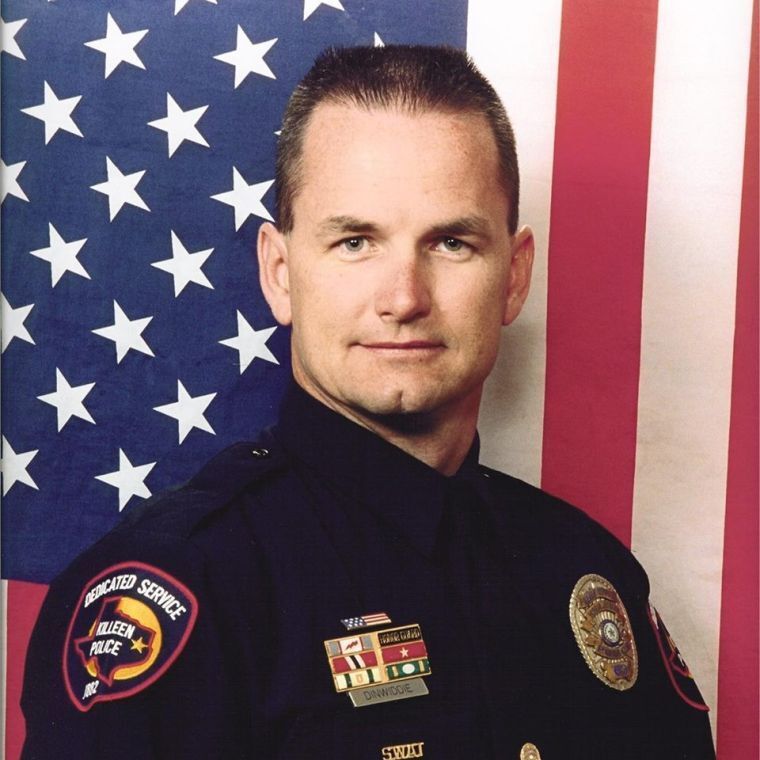 A volley of social media comments, quick and fierce, follows every time the Herald posts a story updating the capital murder case that stems from a no-knock warrant in the city that happened seven years ago today.

There’s even a hashtag: #FreeMarvinGuy.

“Just let him out!! He’s served his time!!”, commented one person on a recent story.

Others urge folks not to forget the victim, Charles “Chuck” Dinwiddie, who was a respected Killeen Police Department detective and SWAT team member. He left behind a wife and two children.

Marvin Louis Guy, 56, is accused of shooting Dinwiddie on May 9, 2014, when officers tried to serve a no-knock narcotics warrant at Guy’s home on Circle M Drive in Killeen.

Dinwiddie died two days later. Three other officers were wounded during the incident.

Guy, a suspected drug dealer, has said that he did not know it was police officers who were entering the apartment in the early-morning hours and that he fired in self-defense.

The state is seeking the death penalty.

Past and future challenges

One local defense attorney, who has 40 years of experience in law under his belt, said that it’s not really possible to place blame when it comes to a case being delayed like Guy’s.

“It’s unfortunate that his case has dragged on for as long as it has, but there’s no automatic date or number of months that will result in a speedy trial,” said John P. Galligan, who has an office in Belton.

Unpredictability increases with the coronavirus factored into the equation.

“The pandemic has really backed things up, and when there is a trial date set it’s somewhat artificial because four or five jury trials might be set on the same day,” Galligan said. “However, I genuinely believe that Judge Gauntt is doing his best to move the case along. I think all the judges are trying their best to determine the order in which cases will be tried once we return to normalcy.”

Guy has been in jail the longest of any other current inmate in Bell County, but there are other cases that are lingering. Three San Angelo men were booked in 2016 after being accused of a double murder in Temple. In 2017, a man and woman accused of a kidnapping in Harker Heights were booked into jail.

“Discovery has to be downloaded, and also new counsel might have a different strategy and then would want a new line of investigation done,” Galligan said. “The new attorneys have to work hard to get up to speed and digest the case.”

Galligan said that he has been the attorney for defendants who waited several years to get to trial.

“Years went by before Nidal Hasan was actually tried, and it’s been years since his conviction and the first round of appeals that just finished,” Galligan said.

Hasan shot and killed 13 Fort Hood soldiers in November of 2009. In 2013, after a trial that lasted almost three weeks, a military court sentenced Hasan to death. It took almost four years for the case to get to trial.

In 2014, before other no-knock deaths such as James “Scottie” Reed in Killeen 2019 and Breonna Taylor in Kentucky in 2020, no-knock raids rarely made the national headlines although the Herald has covered the issue through the years.

KPD reached a crescendo in 2017, when 34 no-knock warrants were executed. An officer and three occupants were injured in raids that year.

The next year saw a drastic reduction in the use of no-knock warrants in the city, with three raids and no injuries in 2018, according to information obtained by the Herald in a previous Public Information Act request.

At times, the department has seemed to dig in when it came to no-knocks, performing another raid just 81 days after Dinwiddie’s death. However, some changes began to happen after the city’s second no-knock related fatality, Reed’s death in 2019.

In the two years since Reed’s death on Feb. 27, 2019, Killeen’s city council has banned no-knock warrants entirely. The issue also is at the forefront with several anti-no-knock warrant bills moving through the state Legislature.

Still, it’s impossible to predict who will be on the jury convened in Guy’s case, and unknown if a jury in 2014 would be different in its perspectives than one in 2021 or 2022.

“There’s definitely been a sea change when it comes to discussions about policing and police tactics, but a prospective jury member could fall on any side of that discussion and Texans tend to be supportive of law enforcement,” Galligan said. “I wouldn’t say it’s a slam-dunk for either side, and I never predict what a jury could do.”

Seven years later: ‘What kind of justice is that?’

It’s been a long seven years for a Killeen man who is facing the death penalty, as three tri…

The defense team for a Killeen man who is facing the death penalty are combing through trillions of bytes of evidence, interviews and other di…

You are responsible for whatever happens if you bust into a house unannounced. I don't care if you are the FBZi.