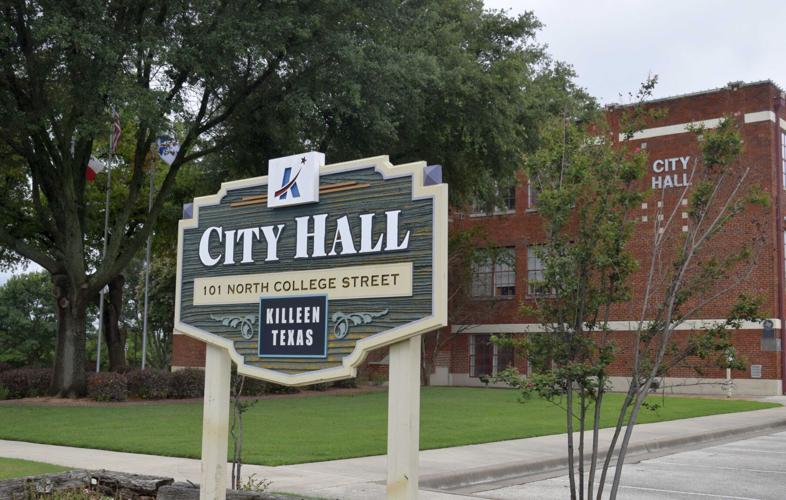 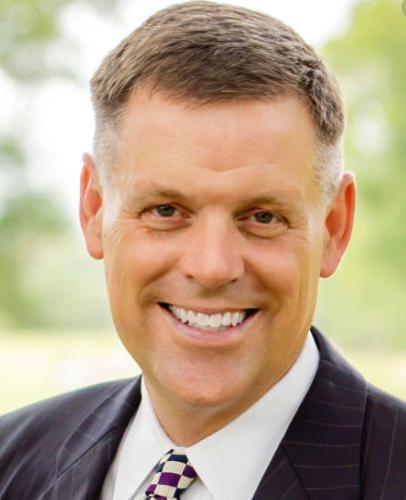 “Mr. Cagle will have no response today,” Killeen spokesman Marcus Hood told the Killeen Daily Herald on Thursday after several questions were sent to the city manager through Hood.

But Councilman Jose Segarra offered his reasoning for entering executive something — a move that frustrated several residents during a workshop on Tuesday after a public hearing on decriminalization was scheduled but not included on the agenda.

“The city attorney wanted to discuss with council the legal ramification, since some on council and media had asked about this,” Segarra said. “Last week, the media asked about us swearing an oath to uphold the laws — not just city ordinance but state laws. And she felt she would provide some legal advice.”

Some residents, including Louie Minor of Ground Game Texas, and others took Killeen City Council members to task on Tuesday for not giving them the opportunity to comment on the petition that would decriminalize low-level marijuana possession in the city.

Minor is a Killeen businessman and candidate for Precinct 4 Bell County commissioner. Ground Game is a group of progressive Democrats advocating for the decriminalization initiative.

Cagle took responsibility for the confusion on Tuesday but offered no further explanation on why the public hearing scheduled for that night did not happen.

In workshops, public hearings are discussed only in preparation for special or regular meetings. No comments are accepted and no votes taken.

Julie Oliver, co-founder and executive director of Ground Game Texas, also criticized the council Tuesday for its handling of how the petition has been presented to voters.

“We’re proposing a ballot initiative for misdemeanor amounts of marijuana,” she said. “Under the Texas Constitution, Killeen has all the powers of self-governance, except what is specifically taken away by the state. It’s called ‘home rule,’ and home rule cities like Killeen have put the powers in the hands of their citizens. I call it direct democracy.”

David Bass, a veteran who has PTSD and a prescription for medical marijuana through the state’s Compassionate Use Program, also criticized the council on Tuesday.

“Pursuant to Texas Government Code Sec. 551.071, the City Council met in executive session to consult with me regarding legal ramifications of the initiative ordinance petition and process,” she said. “There will be a public hearing at the July 26 City Council meeting as planned, where citizens will again have the opportunity to speak on the initiative ordinance and where City Council will consider and have the opportunity to discuss the merits of the petition in open session.”

During workshops, no votes may be taken under the Texas Open Meetings Act.

In Killeen, about 1,400 registered voters signed the petition, including Councilmen Ken Wilkerson, Ramon Alvarez and Riakos Adams. None of them, along with other council members except Segarra, answered the newspaper’s questions about why they went into closed session on Tuesday.

The Texas Open Meetings Act allows council members to consult the city attorney in executive session on legal matters — specifically when it involves pending or contemplated litigation or settlement offers. And one of the questions the Herald asked Cagle is if the council expects to be sued over the possible adoption of a decriminalization ordinance.

Generally, no one who attends executive sessions at the municipal level is willing to disclose publicly the content of those discussions. But the Open Meetings Act does not inherently forbid it.

Under state law, if enough validated signatures are collected, council members must vote to call an election or decide whether to adopt an ordinance on the initiative.

The draft ordinance for Killeen requires that the city’s “police officers shall not issue citations or make arrests for Class A or Class B misdemeanor possession of marijuana offenses” except in limited circumstances.

The ordinance would apply to possession of marijuana in amounts less than 4 ounces.

Since Ken Wilkerson, Ramon Alvarez and Riakos Adams want to appease potheads and support illegal drug abuse, I see no reason to support them in the next election

I agree...I would not ever support these guys, for any position, and Minor, Fleming and the other pro weed people make me nauseous just to listen to them or read the nonsense they put out.

I'm confused. Why is this even a story? Cagle explained that the executive session was for legal consultation and that a public hearing on the matter will be held next week. Pushing for a agenda, KDH? A waste of copy to me.

I agree. Sometimes executive sessions are necessary as well as being legal. This is one of those times.

The crime capital of Texas, Killeen, might end up decriminalizing "whacky weed".

However, if you don't partake of the weed, it would be wise NOT to do so after the PURPORTED decriminalization.

Because the federal and state laws remain intact, whacky weed is outlawed.

Even if the city decriminalize, this opens the door for a whole new set of laws that can and will be used.

The city of Killeen is in bell county Texas, that means the county can enforce the law with in the city limits of Killeen. That means bell county sheriffs can and more than likely become the enforcement on this.

Than if the state wants to, the state can stop funding to the city just like the federal government can.

Rather one is for or against this, the way this group is going about it, can and will effect all of the city citizens.

I really hate Killeen becoming known for what it is recognized for now....High crime,.... murders, robberies, a large drug culture, and a large section of the city that is just shameful....Killeen had definitely gotten a bad reputation now, and if we pass this "ordinance", it will even be worse. ..I hate it. Killeen used to be such a nice place to live and work.