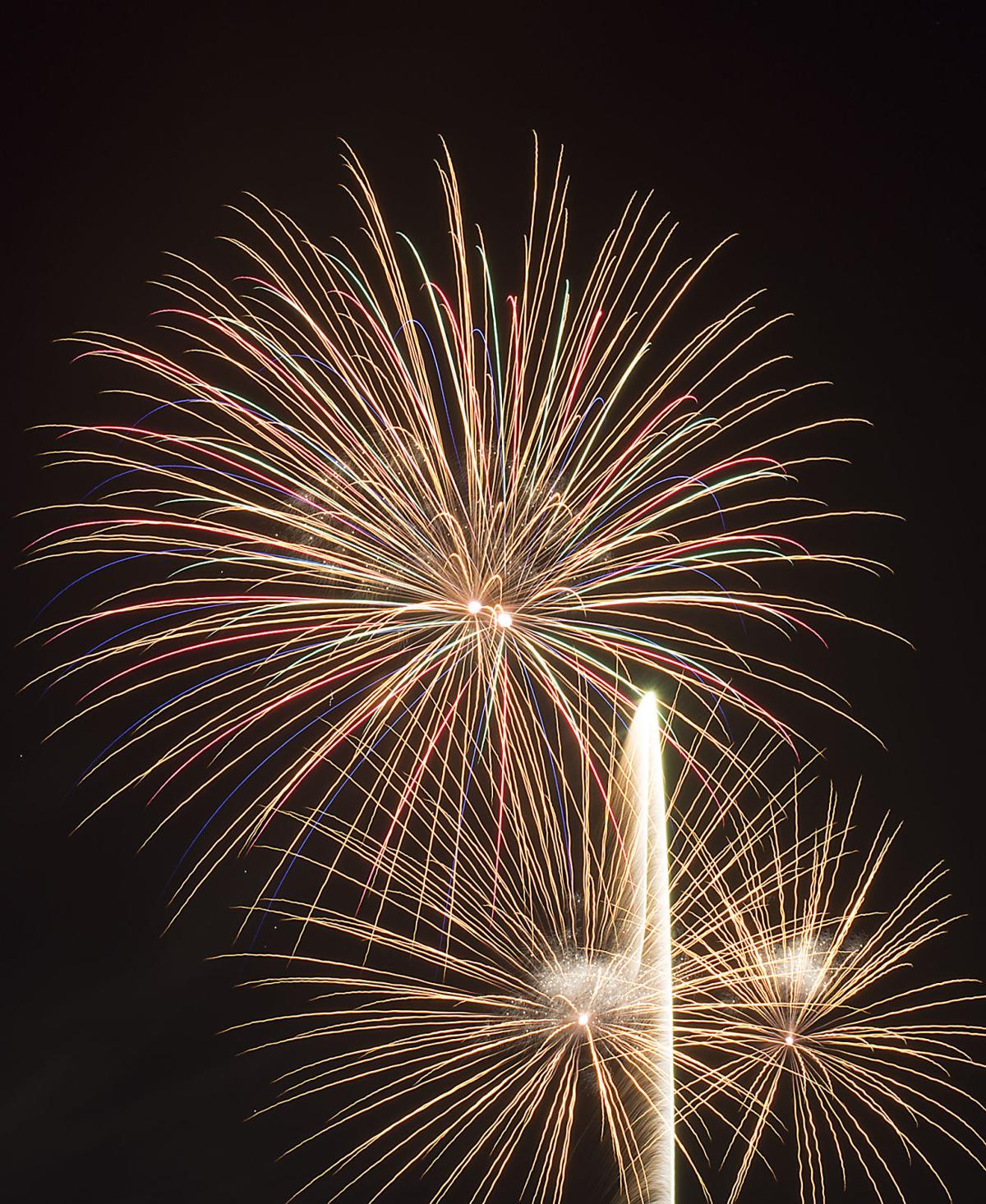 Fireworks explode in the night sky. 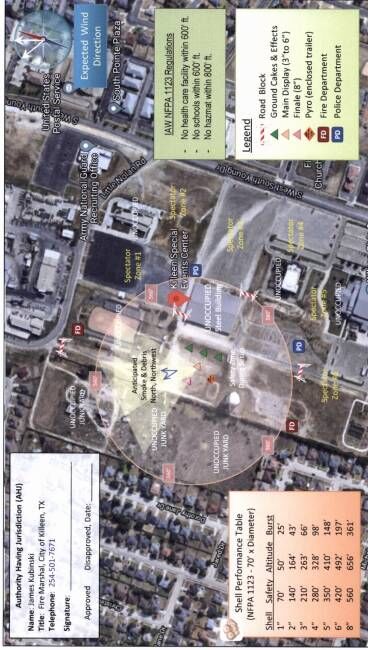 This map shows the area where the fireworks display would take place if it is approved by the city council. 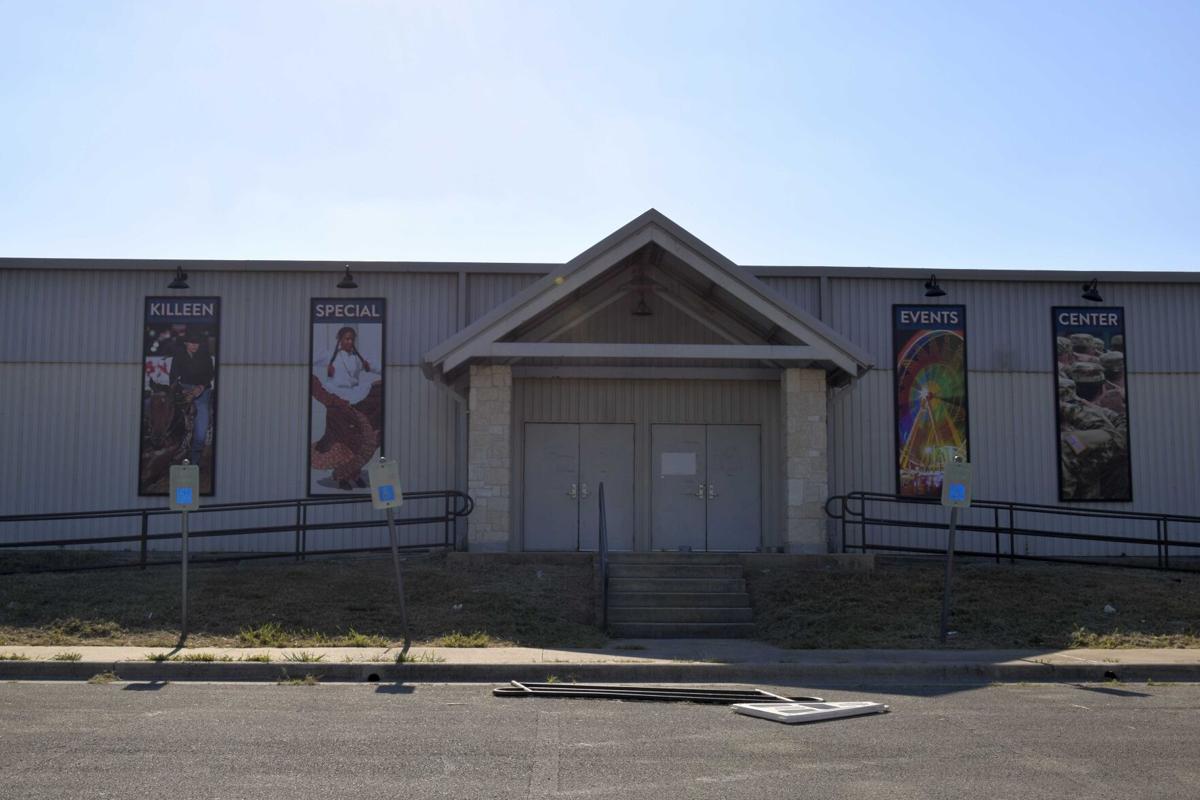 The fireworks display would take place just behind the Special Events Center in Killeen if it is approved.

Fireworks explode in the night sky.

This map shows the area where the fireworks display would take place if it is approved by the city council.

The fireworks display would take place just behind the Special Events Center in Killeen if it is approved.

The Killeen City Council voted to deny, with a 6-1 vote, a fireworks display that would have been held by a private citizen in the parking lot of the Special Events Center next week to celebrate the Fourth of July.

Councilwoman Mellisa Brown was the only vote against the motion.

The council held a nearly 45-minute discussion on the item to approve or deny the fireworks, ending with a verbal dispute between Brown and Mayor Jose Segarra.

Jones received approval from the state fire marshal to host the fireworks event, which meant he met the city’s minimum requirements to host the event, according to Clements.

The event, with concerts and food trucks would have begun at 2 p.m. July 3 with the concert set to begin at 5:30 p.m. and ending around 9:15 p.m. before the fireworks would begin around 9:30 p.m. and last about 25 to 30 minutes, according to Clements and Jones.

Near the beginning of the discussion on the item, Brown spoke and asked several questions. The discussion continued, with Councilman Ken Wilkerson finally making the motion to deny the event.

After the item was seconded, Segarra attempted to immediately move to the vote while Brown had further questions.

Brown asked Segarra how she could make a proper vote if she does not get answers to her questions. Segarra said he gave her and all of the council members ample time to speak on the issue.

Wilkerson said prior to making the motion that he felt like this event is a moving target, he didn’t like where the planning is at and that there are still way too many questions to put on this event.

Brown asked City Manager Kent Cagle about the list of events that the city supports in a given fiscal year and pointed out that most of those events were not held because of COVID-19 precautions and was wondering if the city could use those extra funds for this event.

After that, Brown made a motion to approve the event, but the motion died without a second.

The remainder of the discussion included other council members’ questions about the event.

A big concern was the potential cost of overtime for both the police and fire departments.

Jones told the council he would pay the $18,500 for the overtime, after he was asked by Councilwoman Debbie Nash-King.

However, Police Chief Charles Kimble, said that he didn’t even know for sure that he could get enough officers to agree to work the event, as it is on a holiday weekend.

Fire and police personnel would have been on site from around noon or slightly before until after 10 p.m.

“We can’t have the same officers work possibly 10 to 12 hours in the summer heat. Officers would have to be refreshed,” Kimble said.

Councilwoman Jessica Gonzalez asked Kimble if the necessary safety plans for traffic, weather, a jail plan and more are already in place.

Kimble said that preliminary work has started but he doesn’t like issuing a plan before an event is confirmed and he knows more about what he will definitely need.

Councilwoman Nina Cobb asked why doing fireworks is so important to Jones.

Jones said he and his partner, who he named Billy Bob, want this to be something for the city after COVID has let up to get the people out and about.

Jones was also asked whether he could get his money back on the fireworks he has already purchased, and Jones said no.

New District 4 Councilman Michael Boyd said he wanted to thank Jones for taking the initiative on an event like this but the planning is so close to the event and he thinks the event should be brought back to the council next year.

Jones was contacted after the meeting and he declined to comment on the council's decision.

Fireworks “show must go on”

A fireworks show, originally slated for the Killeen Special Events Center property, has moved south of town after the Killeen City Council vot…