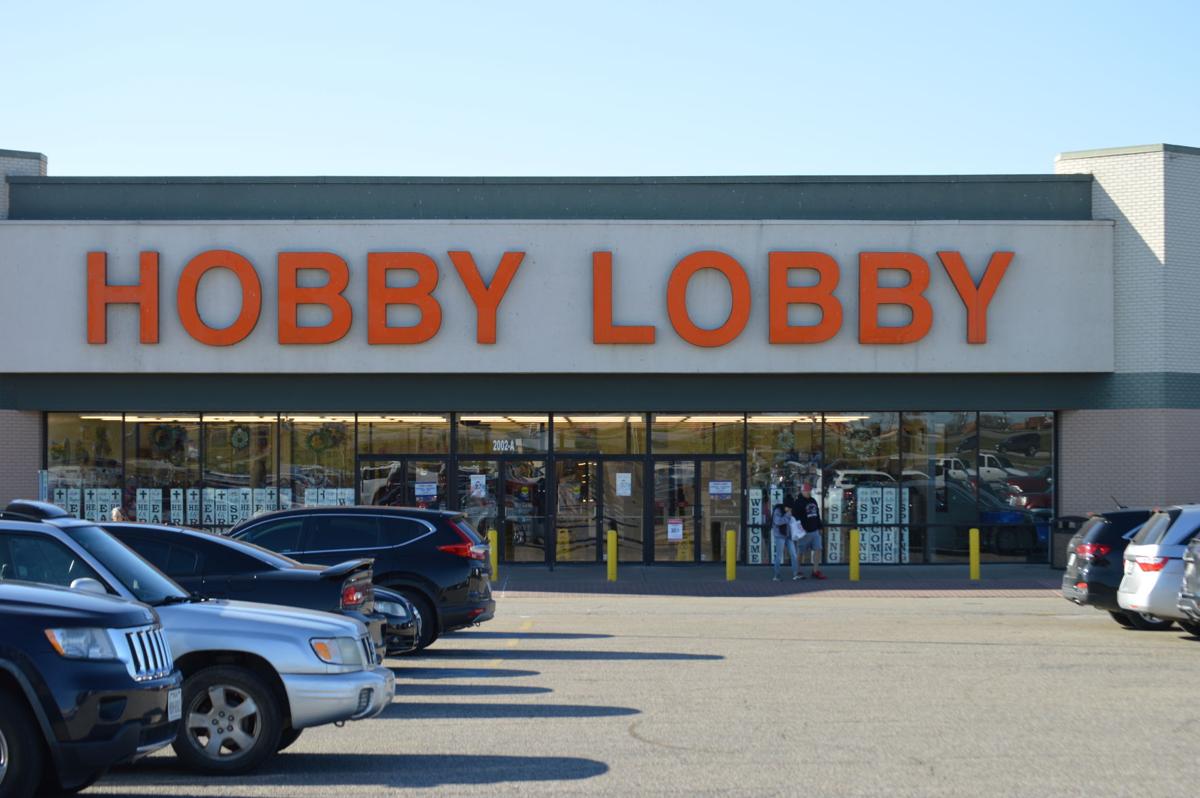 Customers walk out of Hobby Lobby in Killeen Friday morning. 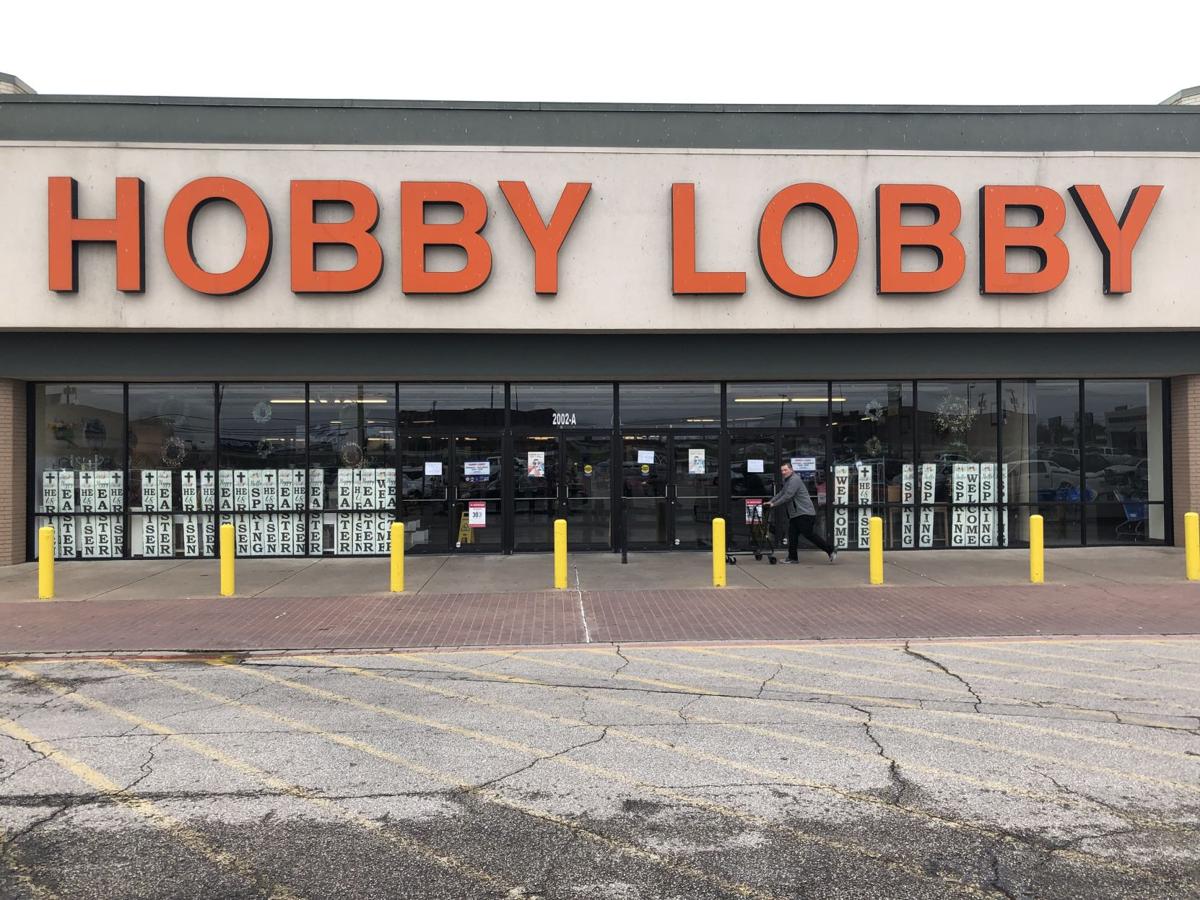 Customers walk out of Hobby Lobby in Killeen Friday morning.

The Herald is still asking store officials why it was closed.

A local craft store was closed for another day due to a power outage, according to staff.

A sign was first posted on Wednesday at Hobby Lobby in Killeen explaining the reason for the locked doors. The sign remained in place late Thursday afternoon.

Calls to the craft store at 2002 E. Central Texas Expressway in Killeen, were unanswered Thursday evening.

Oncor Area Manager Karl Green said the outage is due to an internal problem” and an Oncor service person did check out the location.

A staffer at the Temple Hobby Lobby location said it is not determined when the power will be back on and no reason for the outage was given.

Another staffer directed the Herald to call the corporate office.

Calls to the store’s corporate office were also unanswered Thursday.