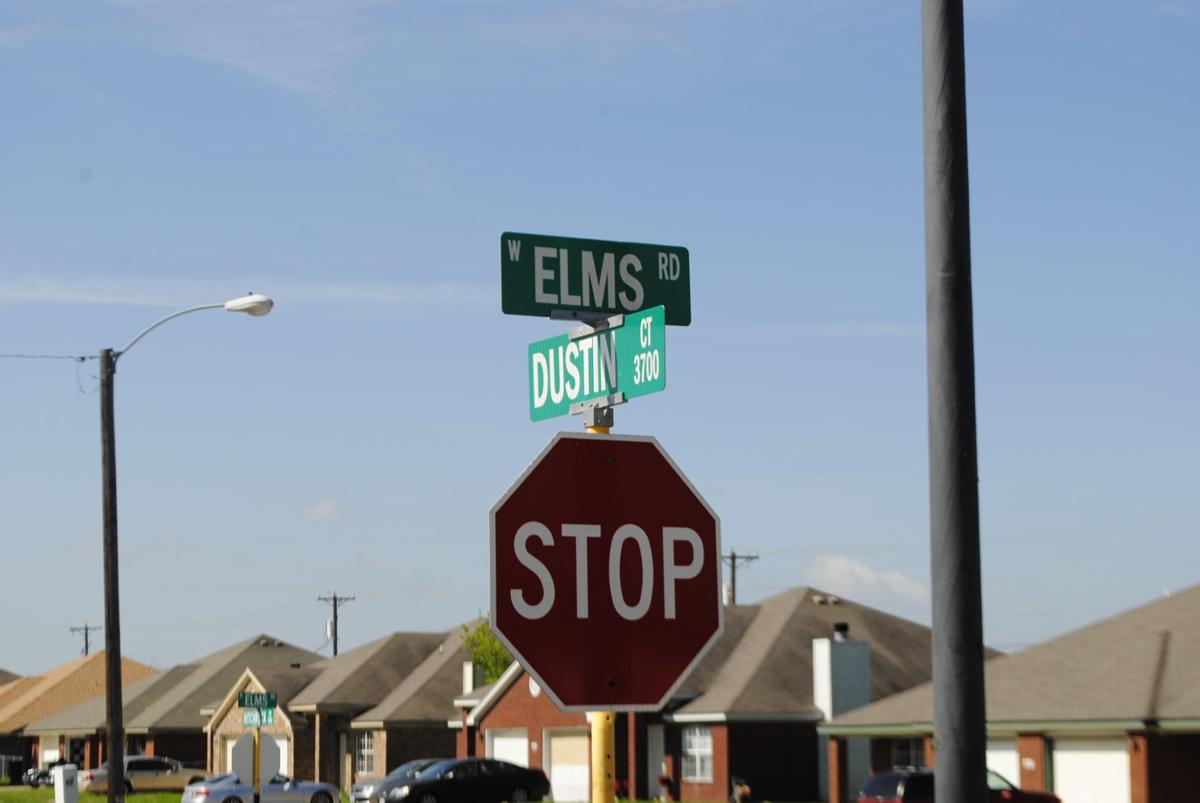 This street sign shows the intersection near where the fatal shooting occurred late March 23 in Killeen. 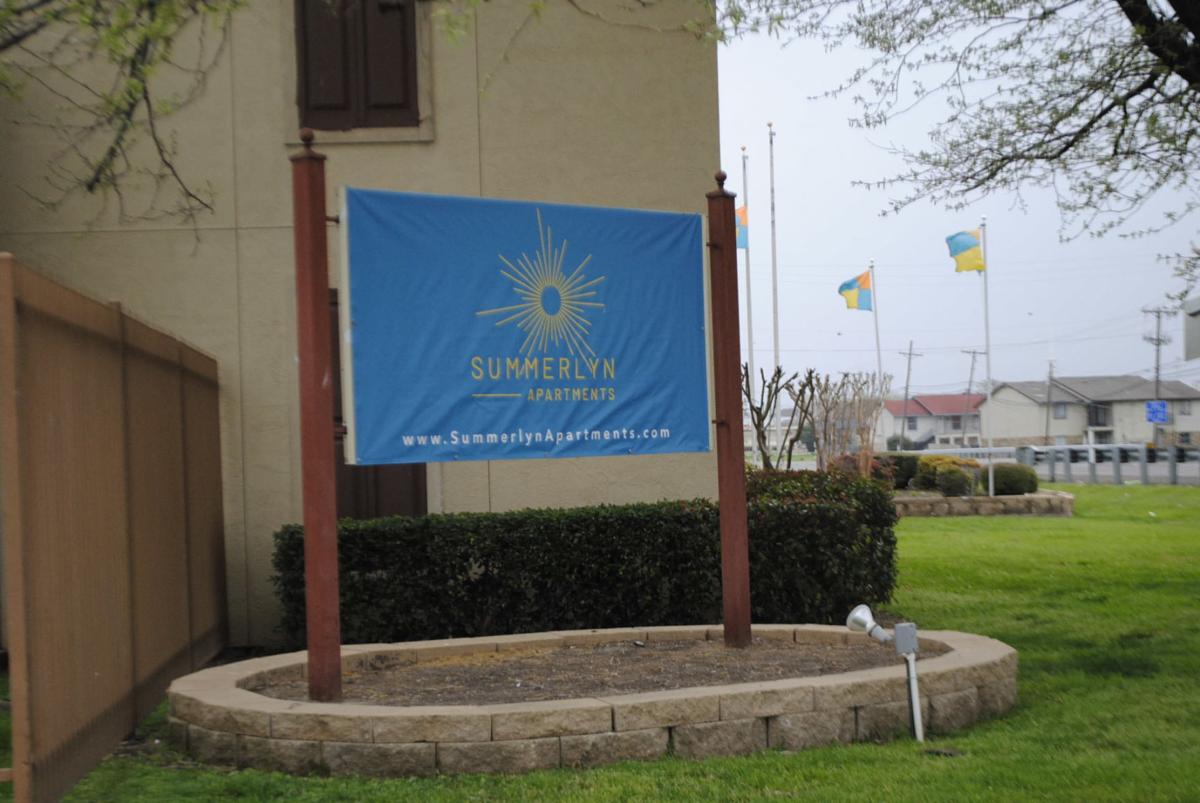 A triple homicide was reported at this apartment complex in north Killeen in the 4100 block of East Rancier Avenue earlier in March. Two males and one female were found dead early March 14.

This street sign shows the intersection near where the fatal shooting occurred late March 23 in Killeen.

A triple homicide was reported at this apartment complex in north Killeen in the 4100 block of East Rancier Avenue earlier in March. Two males and one female were found dead early March 14.

The city of Killeen has seen homicides at a rapid rate during the first three months of the year. Through three months, Killeen police have responded to 12 criminal homicides.

That’s three times as many as the city had from January through March in 2019, when four homicides were reported.

The 12 who have died this year range in age from 2 months to 63 years old. Most of the cases have not led to any arrests.

Killeen Police Chief Charles Kimble said he has seen a trend with the 12 homicides.

“We continually see family violence and lifestyle choices (drugs, illegal activity) and some mental illness as factors in these cases, and the assault cases that do not result in homicide,” Kimble said via email Wednesday.

“A lot of it is domestic,” Segarra said. “Sometimes, there’s only so much you can do with that.”

Segarra said the increase in homicides is something that the city doesn’t take lightly and encourages the community to be vigilant. Segarra said he regularly speaks to residents in KPD’s Citizens Police Academy.

“I tell them that they are our ambassadors,” Segarra said of his encouragement for them to begin Neighborhood Watch programs.

Firearms were used in 10 of the 12 homicides.

Kimble said he doesn’t know what has caused such a large spike in homicides.

“It would be hard for me to explain why any person would intentionally kill another and even harder to explain the spike in cases over the first three months of this year,” he said.

Segarra said he thinks the people doing the killing are just reacting in the moment and not thinking about the consequences and the impact their actions have on so many lives, including their own.

The changes in place due to the coronavirus is not having an impact on the department’s investigations, Kimble said. The detectives are still at work daily, continuing to investigate open cases.

From the city’s perspective, Segarra said the council is supportive of the police department.

“We continue to provide everything the police need,” Segarra said.

The homicides have also captured the attention of military publication Stars and Stripes.

Jones, Allred, Delacruz Jr. and Wardrobe were all either on active duty or veterans when they were killed, the publication reported.

Roy served with the 69th Air Defense Artillery Brigade, according to the article.

Two teenagers have been charged with murder and arrested in connection with the shooting of Kaitlyn Silverio, 20, in the 3300 block of Herefor…