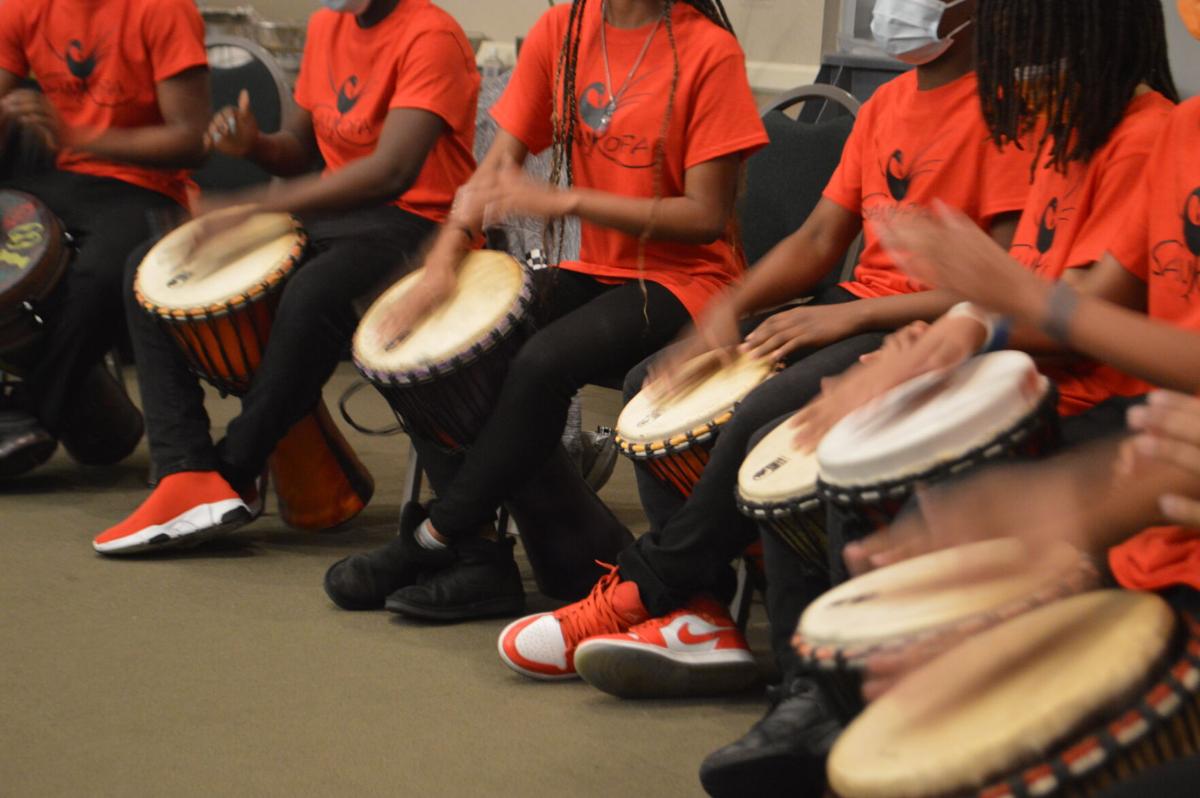 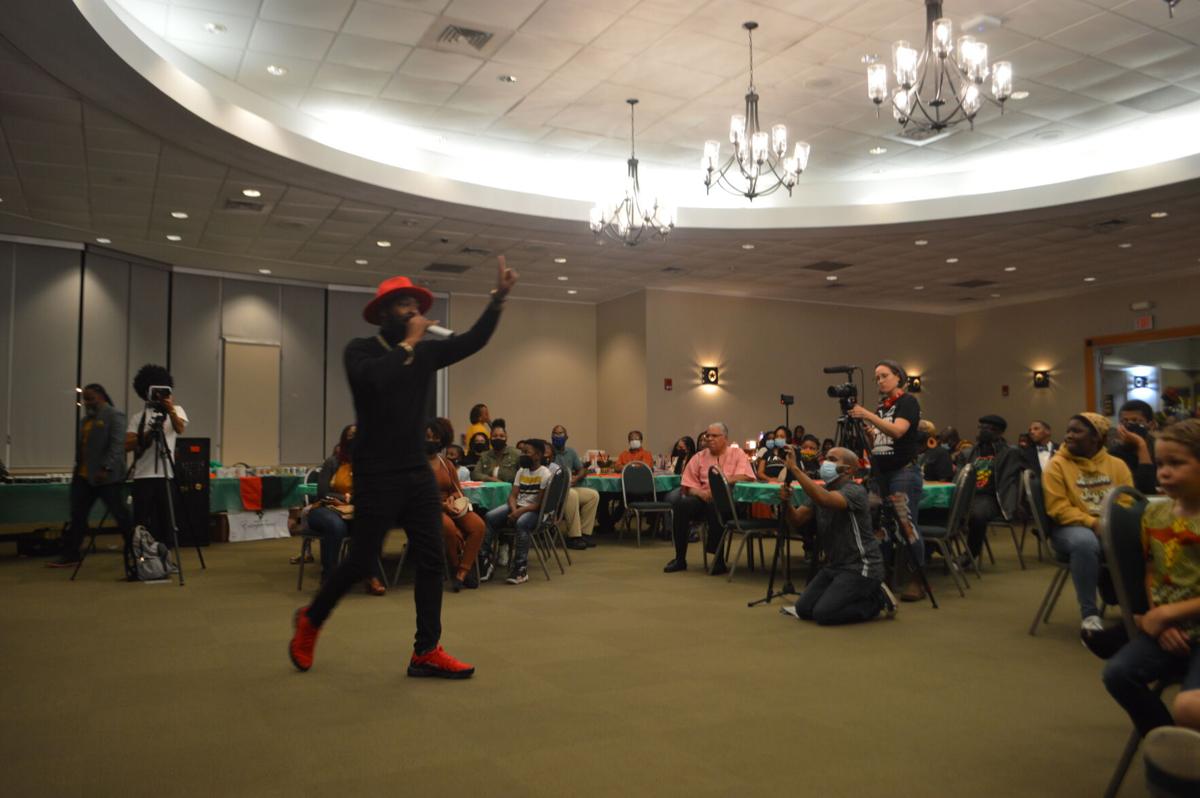 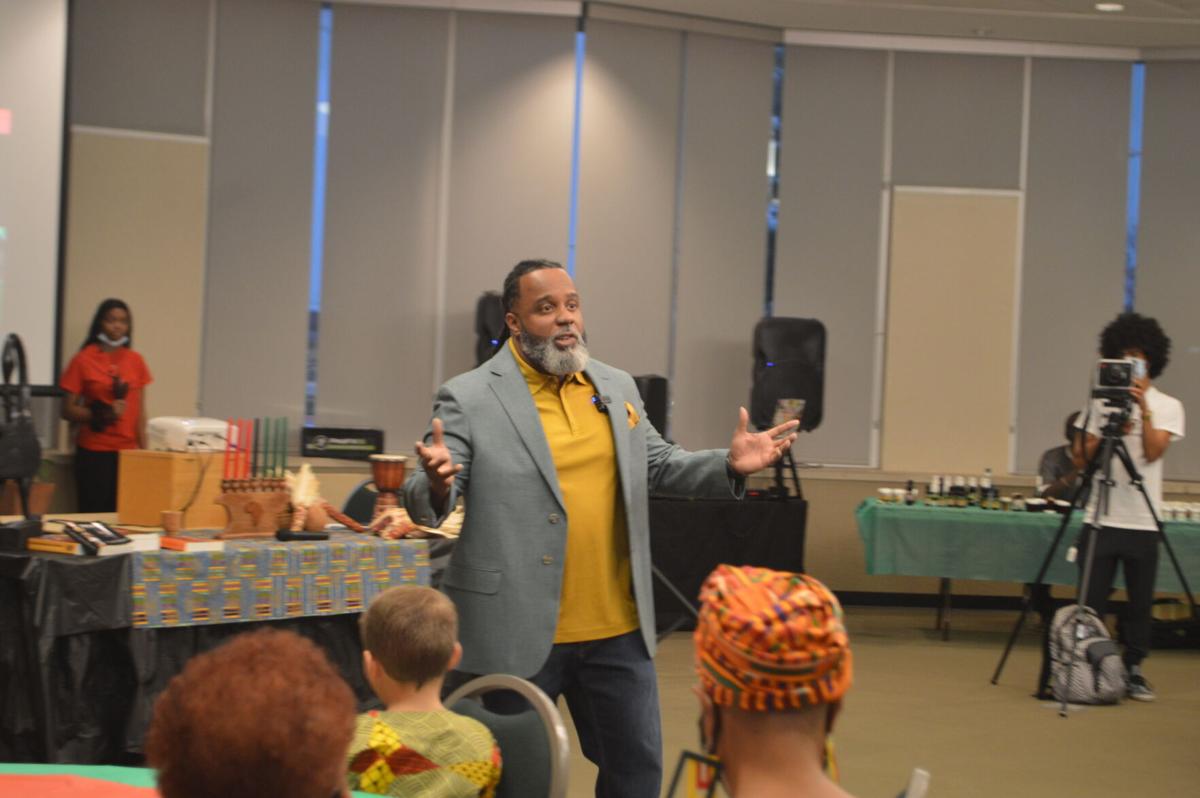 Rodney Duckett, founder of IMPAC Outreach, began the event with a passionate speech about history and the hard memories that come with it. But before he began to speak, a drum began to bang in the room.

Duckett called for a moment of silence as he called out the names of ancestors.

“At this moment, I become a conduit as I ask for a moment of silence,” Duckett said.

The crowd of over 50 people along with Killeen City Council members Rick Williams and Mellisa Brown and Mayor Pro Tem Debbie Nash-King stood with their heads down as Duckett spoke.

After Duckett was finished speaking, he called on local author Nicole Redmond to give a few words.

“You are bringing in the 2022 new year with your brother, your sister, your ancestors, and all of these people right here,” Redmond said.

After a show on children discovering their history, the Songhai Bamboo Roots Youth Drummers played their drums as attendees looked on with smiles and some with tears gathering in their eyes.

After the speakers were finished, attendees gathered for a light meal.

This is a bogus holiday created by a black racist criminal