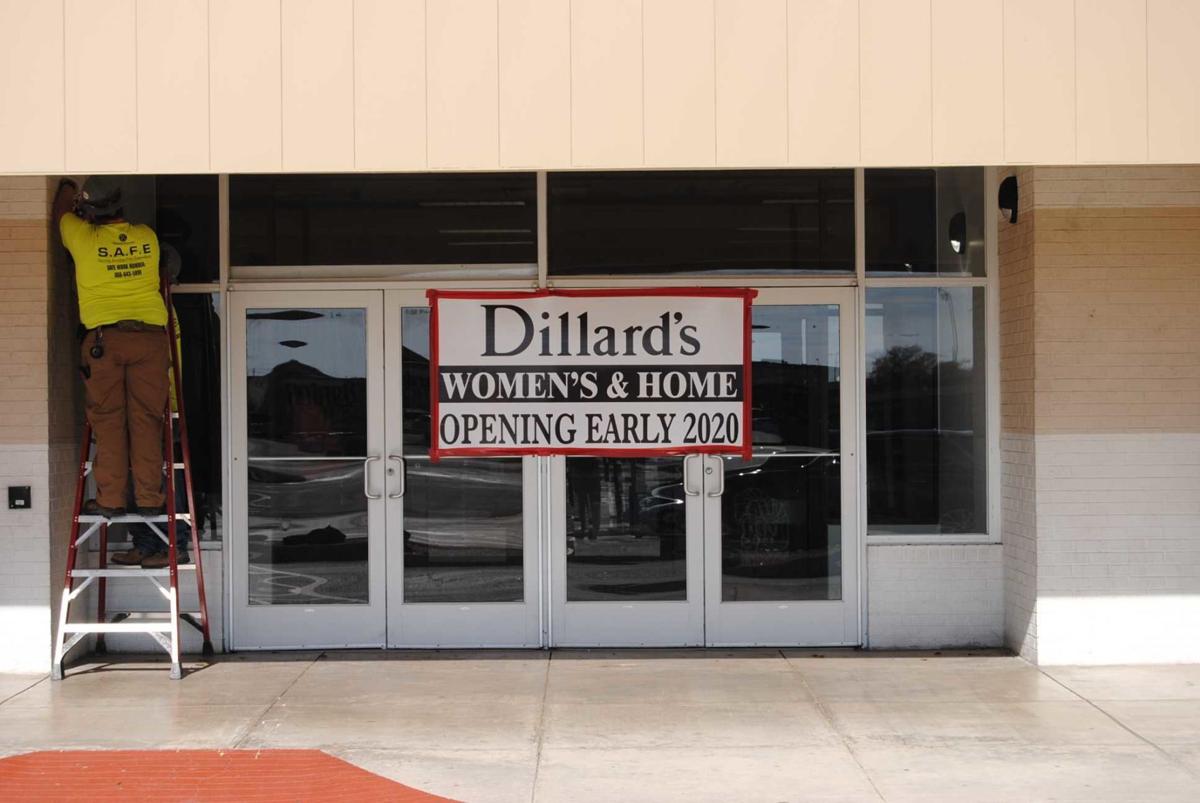 A new sign has been placed on the door of the new Dillard's building as of Thursday at the Killeen Mall. 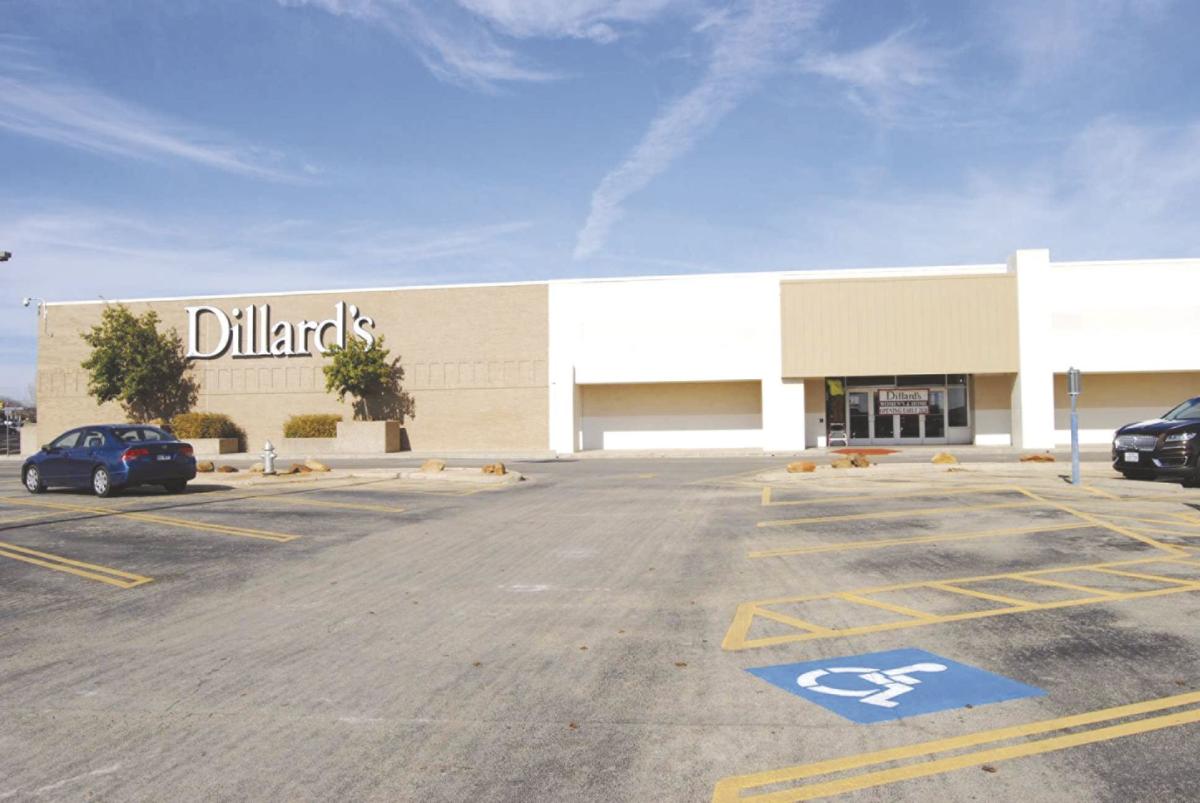 Dillard's at the Killeen Mall is buying the site used by Sears and will move the Dillard's Ladies and Home department there. Photo taken Thursday, Dec., 5, 2019.

A new sign has been placed on the door of the new Dillard's building as of Thursday at the Killeen Mall.

Dillard's at the Killeen Mall is buying the site used by Sears and will move the Dillard's Ladies and Home department there. Photo taken Thursday, Dec., 5, 2019.

A Dillard’s sign was installed last week on the Sears building — which used to be the longest-standing retail store at the 38-year-old Killeen Mall.

“We are excited about the future of Killeen Mall, so we are making a bold investment in our future there,” said Julie Guymon, a Dillard’s corporate spokeswoman. “We are pleased to be able to serve our Killeen customers with a beautiful, upgraded new store there soon.”

The Killeen Mall, which had been on the market, is not currently for sale, said Denise Dasse, general manager for the Killeen Mall.

Ownership status of the Killeen Mall previously raised questions at the Dillard’s corporate level about the benefits of staying in Killeen; however, the box store recently decided to purchase the storefront previously owned by Sears. The Bell County Appraisal District listed the market value of the Sears building at $1,576,567.

Mall stakeholders see the mall as an investment opportunity, said Meredith Viguers, chairwoman of the Greater Killeen Chamber of Commerce.

Recent conversations with the mall’s majority stakeholders overall have gone well, Viguers told the Killeen City Council in a report to them Tuesday night.

“(Dillard’s) concerns about ownership seem to have been set aside given the recent updates,” Viguers said. “We, in conjunction with the stakeholders, are pursuing occupants for the space being vacated by Dillard’s and will make sure that we continue to provide updates as we have them available.”

Dasse said the Killeen Mall, which opened in 1981, will remain a vital part of the Killeen community for years to come. The mall has more than 100 retailers, including new additions, she said.

“The mall features national, regional and local retailers,” Dasse said. “We are excited to say current holders of the mall are in the process of planning improvements. We expect improvements to start early next year.”

Guymon said Killeen residents have provided a strong customer base for Dillard’s over the past four decades.

“We like to say we have a wide variety of merchandise selections for a wide range of customers,” Guymon said. “We focus on presenting exceptional style with premium service at Dillard’s.”

Viguers said Dillard’s acquired the former Sears store in Killeen for its Ladies and Home department, and is preparing to transition into the new space.

The Men’s and Children sections of the store will remain at their former locations.

“We are replacing our leased space at the center, the larger of the two buildings, with the former Sears space,” Guymon said. “This will net around 5,000 square feet of additional space.”

Dillard’s intends to move into the newly acquired space in the next several weeks with a grand opening set for Jan. 11, according to a store spokesperson.

While the expansion is relatively small and not likely to create many new positions, Guymon said Dillard’s is always looking to hire talented, motivated associates.

Sears filed for bankruptcy in October 2018, resulting in the closure of Kmart and Sears stores nationwide, including the Killeen Sears store, which closed in March.

Dillard’s sees the Killeen Mall as the premier retail center for the vibrant community, Guymon said.

“Our presence at Killeen Mall has allowed us to consistently put our best foot forward in the area for almost four decades,” Guymon said. “The expansion and update at Killeen Mall only underscores and strengthens our commitment to our Killeen customers.”