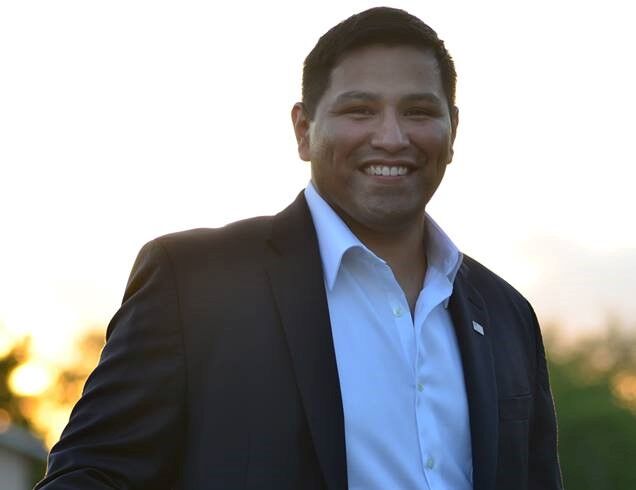 A Killeen man has announced he will run for Bell County commissioner in Precinct 4 when he is able to formally file in the upcoming election.

Louie Minor, a Democrat and small business owner, said he will run due to what he perceives as a lack of leadership from Democrat John Driver, the current commissioner for Precinct 4, which is the Killeen area.

Minor added that in the past year, there have been some big crises, such as the coronavirus pandemic and the winter storm in February.

“There is a lot of aid out there, but that information wasn’t getting out — not by our elected leader,” the 41-year-old Minor said.

It is not yet known if Driver will seek reelection, but for Minor, who will run as a fellow Democrat, it was not a deciding factor.

“My decision is based on how important it is to have a leader — someone that’s involved in the community — be in that position, being responsive to everyone and to help our community grow and thrive,” Minor said.

As of 3 p.m. Thursday, Driver had not responded to attempts by the Herald for comment.

Minor said he intends to pay the filing fee with the Secretary of State when the filing period opens, which appears to be dependent on redistricting later this year.

The Texas Tribune reported in February that the date for the primary could be pushed back due to coronavirus pandemic-related delays in the Census Bureau’s delivery of data to the federal government, which could in turn delay the state’s redistricting.