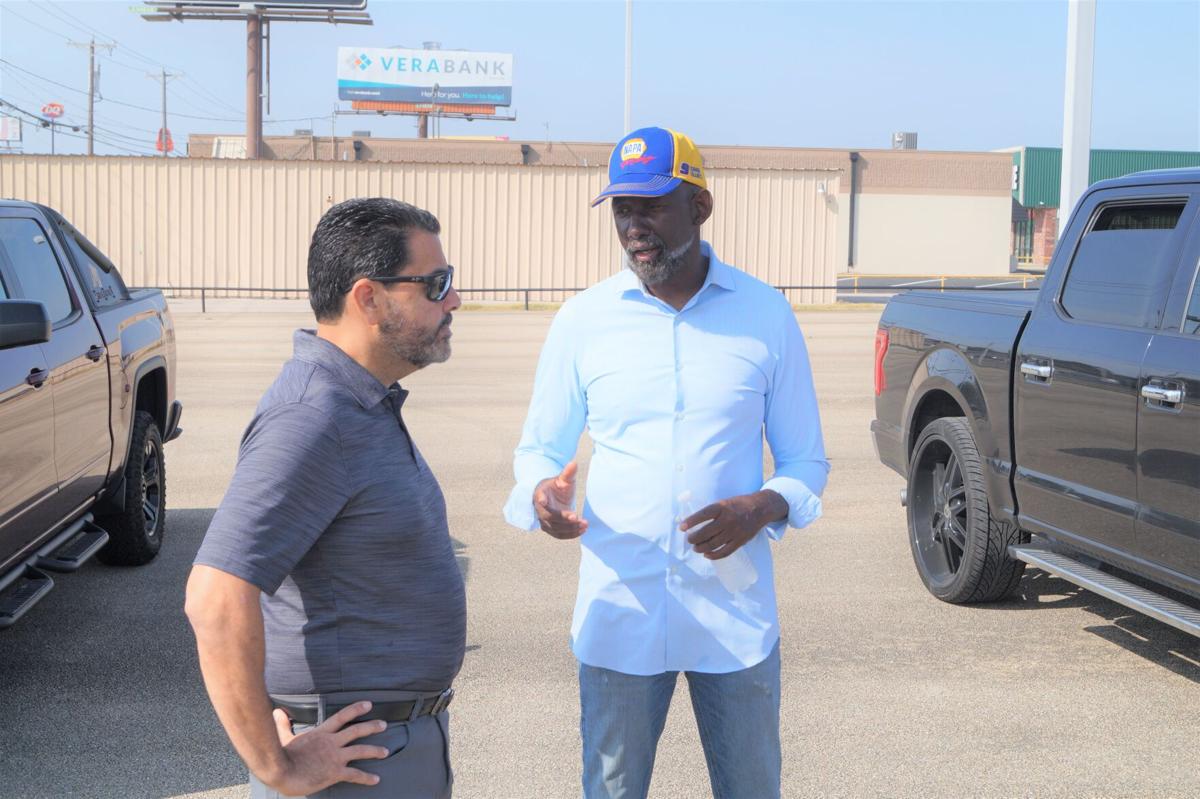 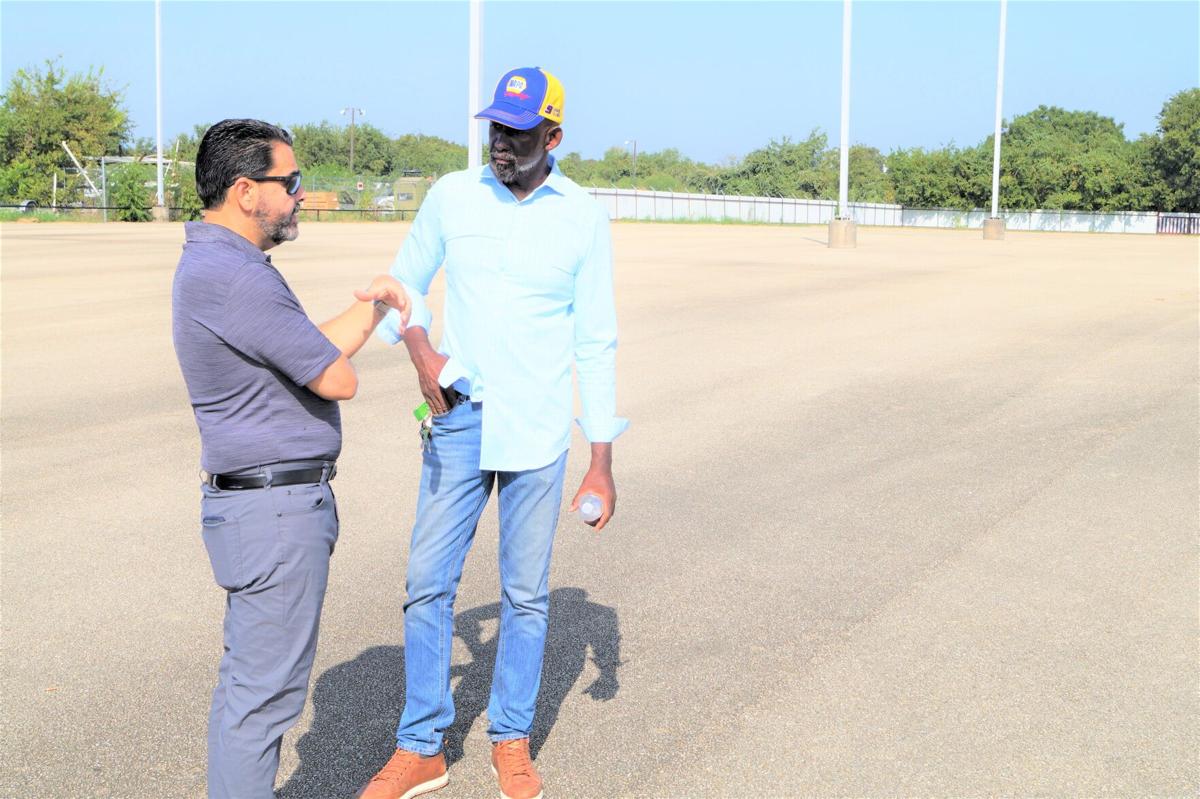 Local entrepreneur Tony Cooper has been nurturing an idea to bring a large outdoor food and entertainment park to Killeen, and that dream becomes a reality this week as he opens the first phase of Killeen International Cuisine Korner and Artisans Marketplace.

The venue is located on the site of the former Roger Beasley Mazda car dealership along Stan Schlueter Loop near Interstate 14, and plans for the seven-days-a-week facility include not only food trucks, but an eclectic assortment of things like live music, dance competitions, basketball tournaments, farmers market, Double Dutch jump rope contests, darts, cornhole toss, arts and crafts vendors, and more.

Killeen Mayor Jose Segarra, who was on hand for a tour Monday, said he thinks Cooper’s plan is “a great idea.”

“I appreciate everybody that is part of this trying to bring something good to Killeen,” Segarra said. “Doing it in a way that all of our citizens can partake and get some kind of enjoyment is good. Anything that has to do with food, I think will do well here.”

Cooper and partners, Tavarus Durgin (social media and facilities manager) and James Gary (marketing and advertising) were out braving the mid-morning heat Monday to configure sections of the 3.5-acre parking lot where most all of the activity will take place.

The former automobile showroom is to house restroom facilities, and also serve as headquarters for Cooper’s Iceland Flavors LLC, a four-food truck business that serves Caribbean-shaved ice, which he described as “the most amazing cold confectionary that you could ever taste.”

“Parking is key to the experience for people,” said Cooper, a retired military and civilian air traffic controller. “If they don’t have enough place to park; if they don’t have a place that is safe and well-lit; they won’t stay the duration of the event. One of the reasons some food truck parks don’t make it, or get the participation, is because of parking.”

Cooper said the business has been a dream of his for a while.

“This is something I’ve wanted to do for years,” he said. “We’ve been in the food truck business for almost five years now — going on six — and what we wanted to be able to do is put a place together where small business can do big business.

“People can come out here, sit and relax. Commerce goes on; friendship goes on. Food, fun, and friendship is what I call it.”

I can't imagine having food trucks in that area. Lots of traffic and people coming and going through the food truck park will make it worse.

Not sure this is a real issue, have you been anywhere else other than Killeen traffic is just as bad if not worse elsewhere. I think the revenue and job opertunites are need for the City to grow and profit and maybe the infrastructure will provide a little more to the variety of the area and be positive instead of a negative.