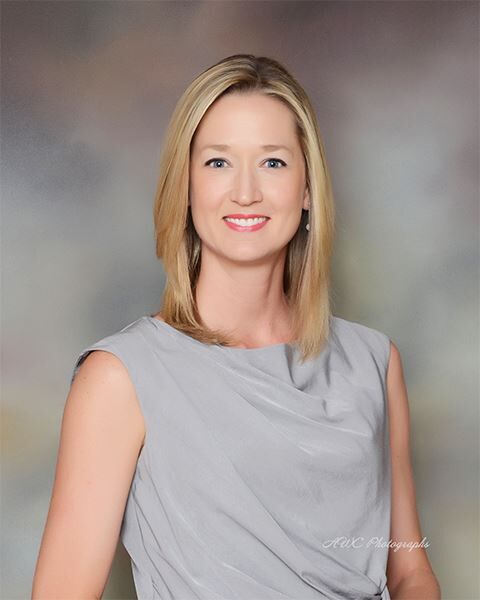 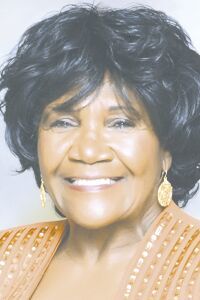 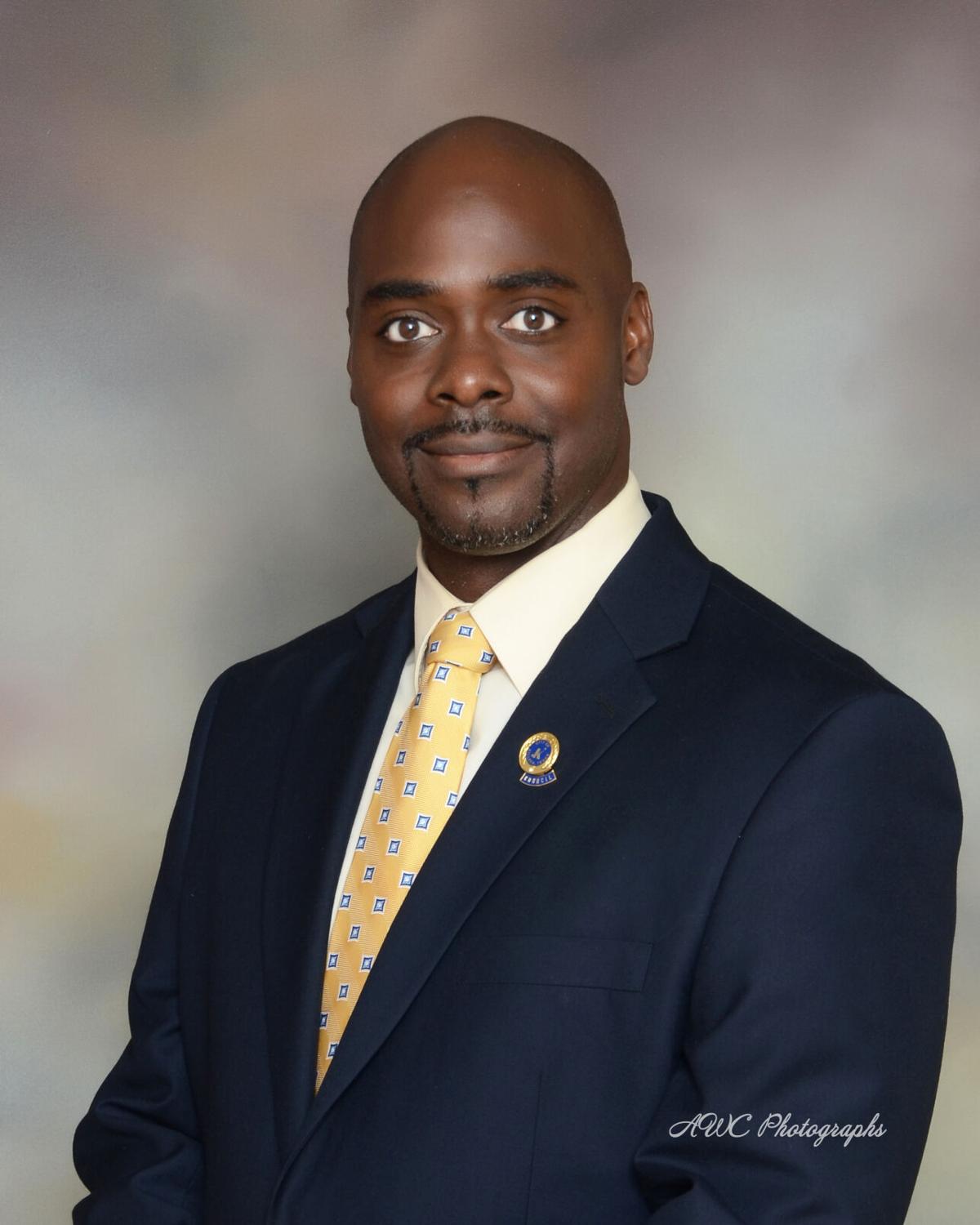 City of Killeen spokeswoman Hilary Shine appears to be the “mystery messenger” from the Killeen City Council’s Feb. 2 workshop.

At that workshop, technical issues influenced the outcome of two council agenda items. These included the council’s nomination of developer Dick Young to the board of directors for the Tax Appraisal District of Bell County, and later the decision not to move forward on the issue of a camera surveillance system for the city, which some see as an important tool in Killeen’s ongoing issues with crime.

For the first issue, Councilmember Steve Harris told the Herald he received a “message” that Councilmember Shirley Fleming had been disconnected from the Zoom conference on which Fleming was participating in the workshop from her home. When asked what kind of message it was, Harris wouldn’t say, nor would he say who it was from.

The person who sent the unnamed message asked Harris to call Fleming “by video, and so I did,” Harris said in a phone interview with the Herald on Feb. 4.

In that interview and subsequent requests by the Herald, Harris declined to identify who sent the message, but said that it was not someone connected to the vote.

In response to a Feb. 9 open records request filed by the Herald, Killeen City Attorney Traci Briggs provided an email response on Tuesday. She said that her understanding is that Fleming contacted Shine and asked her to tell Harris that she wanted to FaceTime into the meeting.

“Shine opened the door behind the dias and verbally relayed that message to Councilmember Harris,” Briggs said.

It’s unclear why Harris, for weeks, would not say Shine was the person who gave him the message to contact Fleming. Shine’s full title is executive director of communications for the city.

“The city will provide you the records from my phone,” Harris said by email on Feb. 14, in response to the open records request. “There is definitely nothing for me to hide. The question you have to ask yourself is if, you are chasing a ‘ghost’ of an idea. I will be silent on this until after the stories are written. Still, disappointed, unless y’all are trying to make me a hero. Lol.”

Shine responded by email on Wednesday.

“I made the Mayor aware first that Mayor Pro Tem Fleming was having issues reconnecting via Zoom,” Shine said. “After trouble-shooting but failing to reconnect multiple times, Mrs. Fleming and I discussed alternate means for her to rejoin the meeting. She suggested that she had utilized FaceTime with Councilman Harris at a previous meeting. I told her I would let Mr. Harris know, which I did.”

The Herald did multiple stories on the issue last month before being told by the city this week who the messenger was.

Sure seems like people are making a mountain out of a molehill. Why is this even a news article? Seriously, swilson@kdhnews, can you answer that?

Much ado about Nothing.

It might be much ado about nothing, but it makes one wonder why Councilman Harris felt the need to "avoid" answering the question in the first place. Did he think there might have been something wrong with Shine asking him to FaceTime Fleming or does he think he's above having to answer questions from the media.