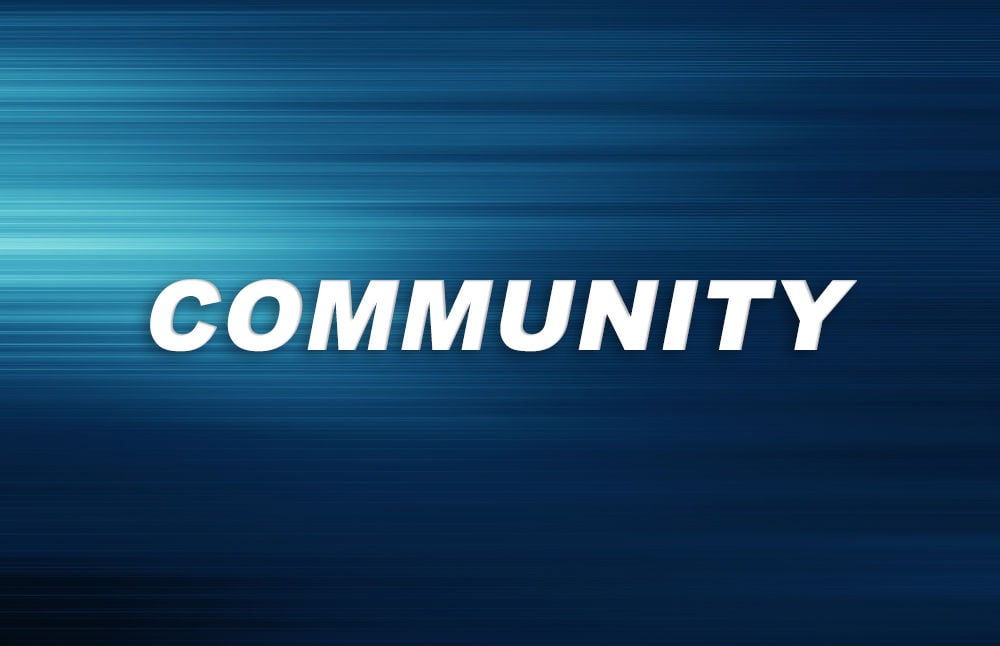 In a Facebook Live video presentation Monday, the Rev. Rodrecus Johnson Jr. wove the story of his call to the ministry through his life story and his family’s history — dovetailing his personal story with the founding of the American Methodist Episcopal Church.

Originally from West Africa, the Johnson family traveled to Barbados, before immigrating to Charleston, South Carolina, where his parents met as neighbors before they were wed.

Although both of his parents came from broken homes, they were determined to work hard at keeping their family together at all costs.

The middle child — with a sister six years older and one six years his junior — Johnson said he found himself refereeing between the two.

“My parents taught us that we were to stay together, stay strong: the family is all you have,” Johnson said. “You can always go home to family to find peace.”

The perseverance of his parents coupled with their value of family influenced Johnson to fight for things that were important to him.

His father joined the Coast Guard, and was ultimately transferred to Baltimore, Maryland, where Johnson was born. Johnson’s family attended Bethel Church in Baltimore.

For a short time they lived in Portsmouth, Virginia, but his father soon sought an honorable discharge and returned to Baltimore.

Johnson’s relationship with the ministry throughout his life gave him a value of seeing the Church as the center of the community.

With four generations of preachers in his family before him, Johnson said he was determined to take a different path.

Johnson said felt the call to ministry in high school, but he was reluctant to embrace it.

He felt the calling grow stronger while he was playing the organ at a church where his father was preaching.

His initial response of reluctance, frustration and anger was the starting point, but he felt God continue to lead him and guide him even through the toughest of times.

Johnson nearly dropped out of Temple College in Virginia, but with hard work and determination, he went on to be the first member of his family to finish college, followed by his master’s degree from Payne Theological Seminary and he is now finishing his final year of doctoral studies.