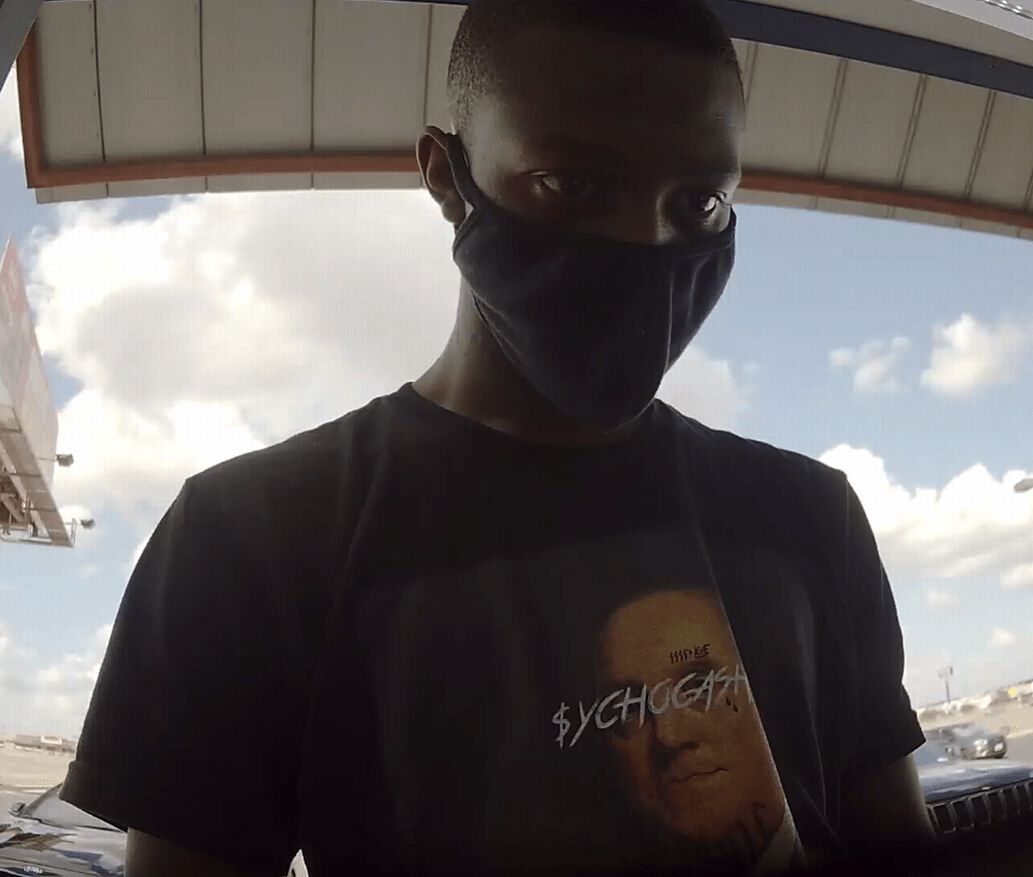 Police say this man deposited two forged checks at an ATM in August. 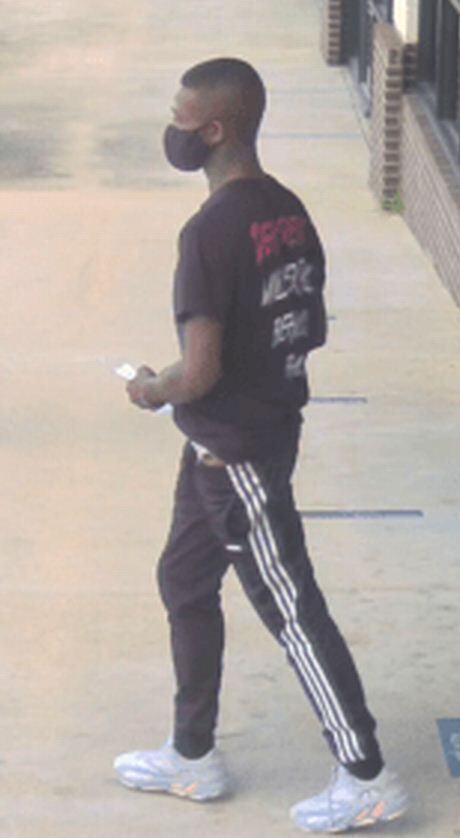 Police say this man deposited two forged checks at an ATM in August.

Killeen police say a man deposited forged checks into an ATM in August, and now they’re asking the public’s assistance in identifying him.

He is described as being a thin-built, Black male in his late teens.

At the time police say he deposited the forged checks, he was wearing a shirt that had a picture of Benjamin Franklin that said “$YCHOCASHIC” on the front and “DEAD FRIENDS WILL NEVER TALK BEHIND YOUR BACK” on the back, the release said.

Police believe he may drive a dark in color Kia vehicle.

Anyone with information can contact Bell County Crime Stoppers at 254-526-TIPS (8477) or online at www.bellcountycrimestoppers.com.

Anonymous tips can also be made on the P3Tips app for mobile devices.