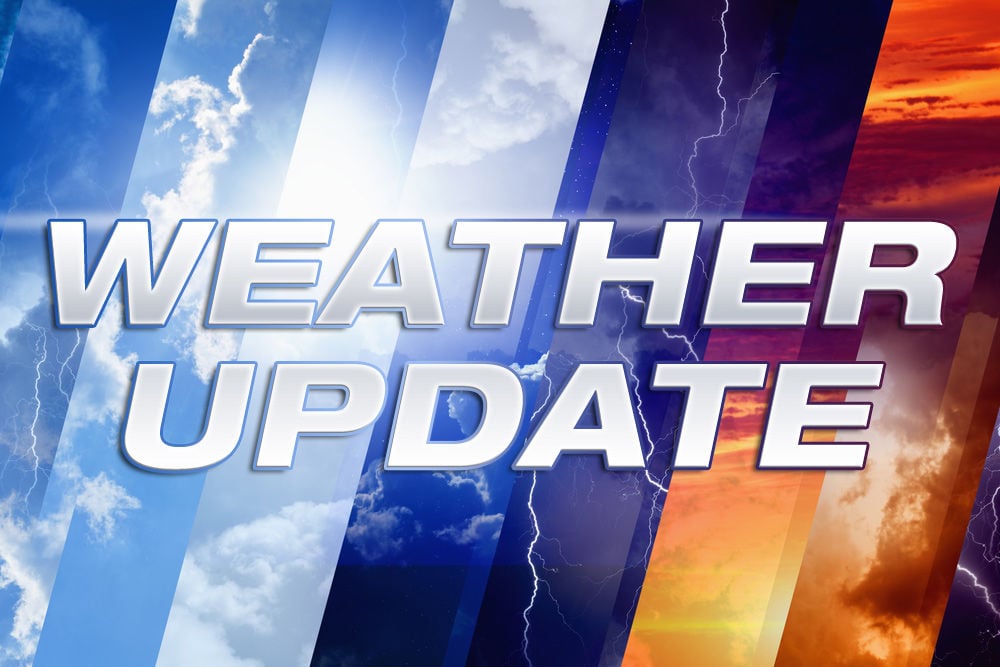 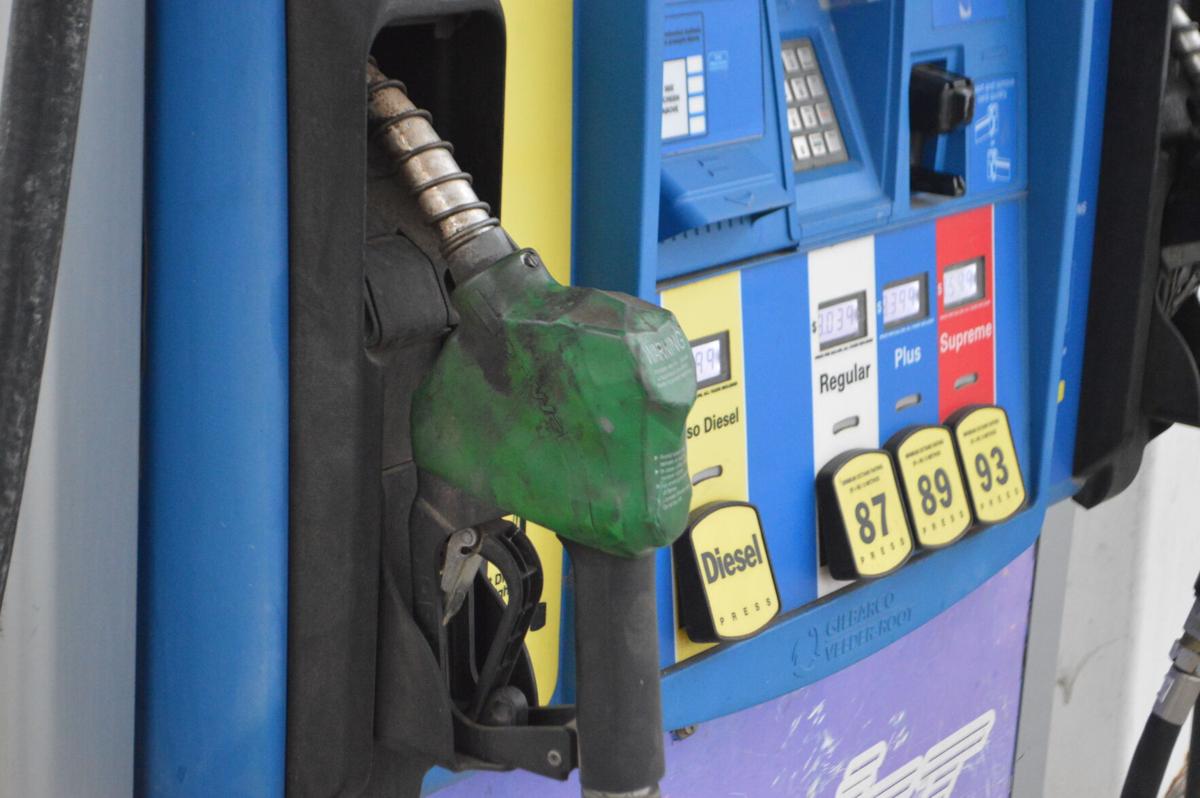 Gas prices are high as the nation prepares for Thanksgiving weekend.

Gas prices are high as the nation prepares for Thanksgiving weekend.

In pattern with typical November weather, the area is set to warm until Wednesday, when the area will be hit by rain carried on the back of a cold front.

Until then, residents can expect temperatures to rise from the brisk highs of 66 degrees on Monday to a moderate 72 Wednesday afternoon as the area recovers from a cold front that hit Sunday. However, 20 mph winds are sure to drive down temperatures a few degrees.

“It doesn’t look like we’ll be dealing with severe weather,” he said. “The sun will probably come out Thursday, and the rest of the Thanksgiving weekend should be pretty pleasant.”

Residents should still prepare for cooler weather, as a cold front Wednesday night is expected to drive highs down to 61 degrees on Thursday, with a low of 38.

According to Huckaby, Central Texas’ “indecisive weather” is a result of the Rocky Mountains, which funnel cold wind into the region. Without the mountains, Huckaby said, Texas would largely be subtropical year round.

Additionally, Huckaby issued a travel warning for anyone headed to the Great Lakes, and cautioned that rain and snow may result in delayed or cancelled flights.

As part of a growing trend over the past year, gas prices have continued to increase. The national price of gas reached $3.41 today, almost double what it was a year ago, according to the American Automotive Association.

Travelers driving west can expect prices as high as $4.70 in California, and $3.70 in Utah. The lowest prices nationally are in central and eastern states.

Texas maintains the second-lowest state-wide average of $3.01, beaten only by Oklahoma’s $2.97 a gallon.

However, travelers headed towards West Texas, including El Paso and Culberson County, can expect prices as high as $3.61 a gallon.

In all, travel is more expensive than last year, and pilgrims headed for their annual return home will need to be wary of fickle weather and potentially severe weather systems in other parts of the country.

You can thank Bare Shelves Biden for those increased gas prices.